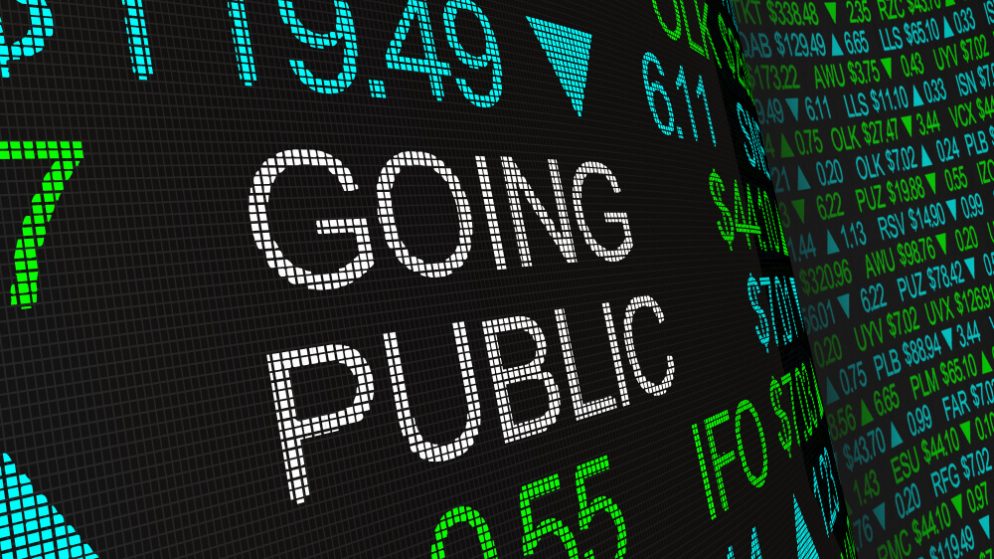 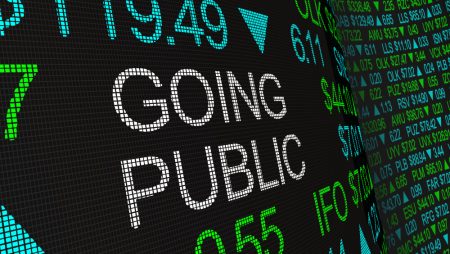 Wynn Resorts’ online gaming has gone public. Thanks to a deal made with Austerlitz Acquisition Corp, which is a distinct purchase acquisition company formed by Vegas Golden Knights owner William Foley, Wynn Interactive Wynn will now be listed on NASDAQ.  This Wynn SPAC deal has been valued at approximately $3.2 billion.

When this deal is finalized, both companies will retain the Wynn Interactive Limited name. As online casino gaming and sports wagering continue their long road to recovery, publicly listing the company will aid in expansion efforts.

Wynn currently offers casino and mobile sports wagering in the country, as well as in the UK through the WynnBET, BetBull, and WynSLOTS marques. Today, Wynn enjoys market share in 15 states and it is expecting to expand into more states as more of them welcome legalized sports wagering.

At present, WynnBet is available in the Garden State, Virginia, Tennessee, Michigan, Colorado, and Indiana. The operator also has market access to at least 9 other states and several are pending license approvals. Most recently, Wynn Interactive debuted in Tennessee where it has already inked a partnership with the Memphis Grizzlies.

Publicly listing the company will help the operators to accelerate its growth across the US betting landscape so that it can continue to exploit the massive opportunities available in the budding US sports betting market. Wynn Interactive has been trying to establish itself as the market leader in the North American sports wagering market since 2018.

Just before the end of last year, Wynn Resorts expanded its partnership with BetBull that saw the 2 operators form a joint venture company. This has greatly helped Wynn to diversify its portfolio of online gaming after the operator launched its WynnBet Sportsbook in the Garden State.

Why do operators go public by merging with a special purpose acquisition company?

Other companies that have gone public via SPAC include DraftKings, Golden Nugget Online Gaming, as well as Rush Street Interactive. The most recent company to go public through a SPAC merger was online sports wagering and gaming operator Super Group. Super Group went public via a merger with SPAC Sports Entertainment Acquisition.

As part of this deal, Super Group will acquire online gaming operator Digital Gaming Corporation and become the holding company for brands such as Betway and Spin. DGC already enjoys a license to operate in the US. As such, once this deal is approved by regulators, Super Group will straight away have access to 10 states including New Jersey and Pennsylvania. This will be a super move.

Super Group currently does not enjoy any license to operate in the country. However, this deal will allow it to remedy all that through Digital Gaming Corporation’s license. Golden Nugget Online, DraftKings, Rush Street (BetRivers), as well as Genius Sports, have all also gone public in SPAC deals that have taken place between 2020 and 2021.

Ideally, there are only 2 ways that gambling operators can go public. Even though most have opted to do so through SPAC deals, others do so by taking the customary IPO route. Special Purpose Acquisition Companies are formed by investors looking to buy companies with the objective of taking them public.

SPACs work by having an IPO that allows them to raise enough funds to purchase another company before taking it public. Investors are given 2 years to finalize their purchase of a company. If the purchase does not take place within 2 years, all the investors that put money into the SPAC are given their money back. Because they are so low-risk, SPACs have become more common in the betting market as America’s iGaming market has continued to explode.

The traditional IPO route differs from SPACs because, in an IPO, a private company has to sell shares of its company to the public. An example of an operator that has an IPO is PointsBet, which launched its IPO in June 2019 where it opened to the public with a $2 stock price. Of the 2 methods, SPAC tends to be faster than traditional IPOs, which also helps to explain why these SPACs deals have become increasingly popular among investors such as Wiliam Foley.

Similarly, Sportradar also recently acquired well-known sports data company Synergy Sports. Big investors such as Foley’s Austerlitz Acquisition Corp are therefore looking to cash in on this boom by scrambling for equity in the companies that are doing the acquiring. The value in doing so will come from having stakes in companies that are making the most revenue. And so far, Wynn Interactive has emerged as one of those companies that SPACs are willing to invest in.

The flashiest of the online gaming SPACs that have taken place so far remains DraftKings. DraftKings, which has risen to become one of the most sought-after iGaming operators, was privately held until early 2020 when it became the cooperating partner of a SPAC known as Diamond Eagle. Diamond Eagle was renamed DraftKings Inc. and the newly established public company was listed in the NASDAQ, pioneering immense growth for the brand.