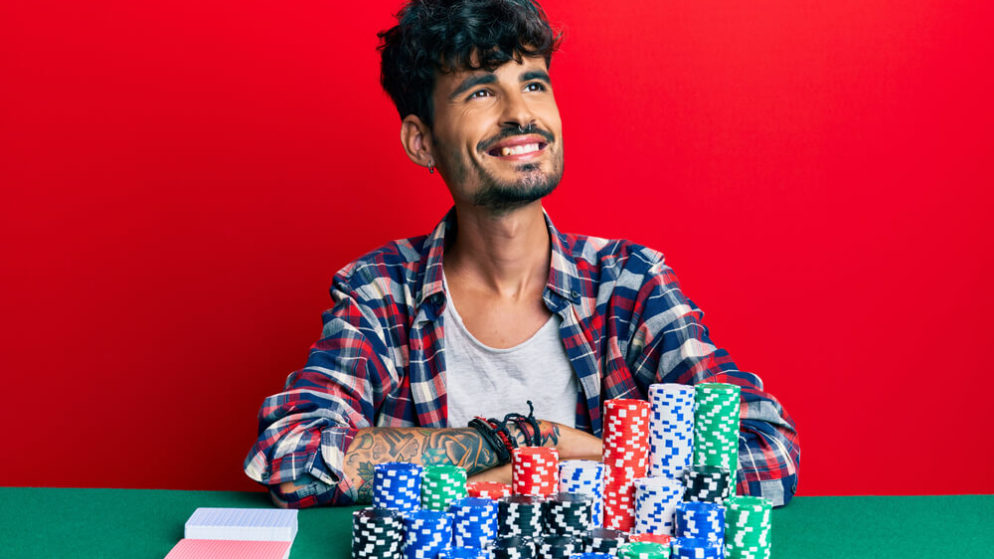 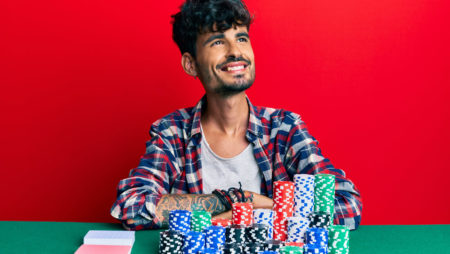 For the first-ever, the WSOP Global Casino Championship was played entirely online. Back in April, the COVID-19 pandemic caused the promoters to postpone the event; the World Series of Poker typically holds the event at the Rio All-Suite Hotel and Casino in Las Vegas. Unfortunately, the Rio remains closed as of late September.

Moreover, the continued social distancing and mandatory mask mandates in Nevada and New Jersey, meant the event would best be held online.

A WSOP for High-Rollers

The WSOP hosted the event for players in New Jersey and Nevada on September 13. This WSOP was an invite-only event, with only the best of the best allowed to play. But with an entry fee of $10,000, only professionals were likely to afford the buy-in. Overall, 130 players competed, and the online poker tournament brought in a little more than $1 million in prize money.

A Battle for First-Place

In addition to cash prizes, this year’s winners received points based on the number of players as well as the payout percentages in each ring event.

When the final table commenced, Kelsall was in the middle based on the size of his chip stack. He quickly gained a strong foothold when he took out Shawn Daniels, who finished in 5th place. After defeating Daniels, Kelsall went on to take the lead after defeating Brad Albrinck, who finished in third place. Finally, Kelsall took on Michael Trivett in heads-up play, defeating him to take not only the World Series of Poker title, but also a nice $275,000 prize.

When the heads-up play-off began, Kelsall held a 2 to 1 chip lead. But it was not long before Trivett doubled his chip count, taking the lead. However, it wasn’t long before Kelsall took back the lead and won the final hand, claiming the first-place prize.

The 50th Anniversary Series will be held online for players in New Jersey and Nevada.

All WSOP Events to Be Held Online Until Further Notice

With the continuing COVID-19 shutdowns and the restrictive safety measures put in place by both the state governments and the casinos, the WSOP has opted to hold its events online.

This is the best way to keep the phenomenal World Series of Poker alive, until the COVID-19 all-clear is declared, and the WSOP can return to the exciting live poker tables on the Las Vegas Strip. Hopefully, the end of the COVID-19 restrictions on normal human activity, including sitting together at a poker table, will come soon.