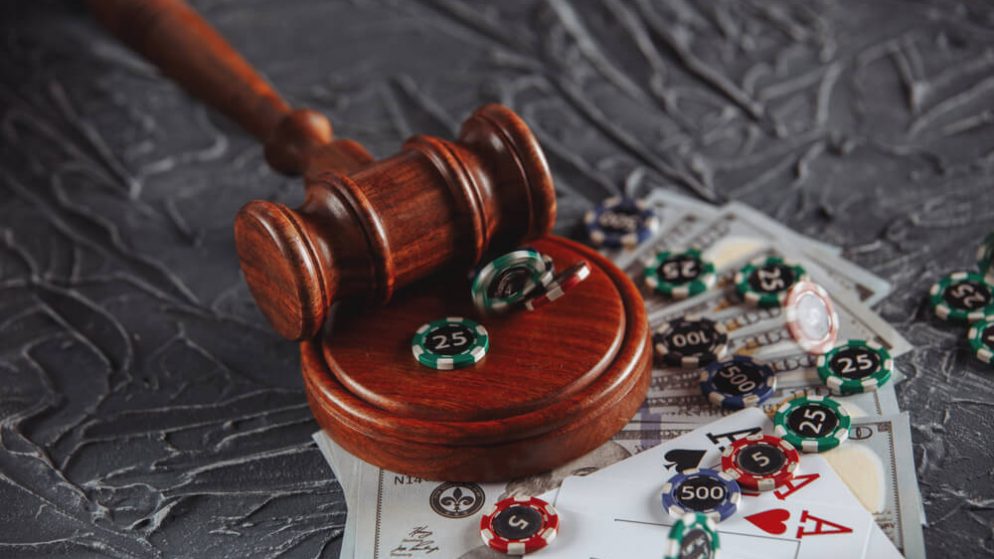 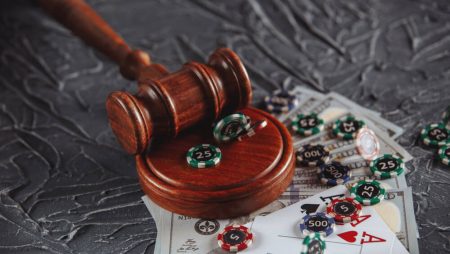 What do you do when a casino customer files an application not to do business with you but still comes to offer you money for services? According to the New Jersey Division of Gaming Enforcement, it is the responsibility of the gaming operator to take note of players that have exempted themselves from gambling and freeze their accounts somehow. This however, is not what happened with PokerStars when one of their players, who have not been identified, chose to self-exempt for purposes of responsible gambling.

In line with the fact that they did not take into consideration the exemption, the betting house has been fined an amount of $1,000. In their own words, The Stars Group (TSG), which many people refer to simply as PokerStars, went on to accept bets made by the customer for a period of 10 months after they had made the application to be excluded.

In a notice of violation document served to the TSG, the operator is penalized for not heeding to the application of two patrons to be exempted from gambling. While one of the players had already made up their mind not to gamble, the other one seems to have made the application because betting had become quite the addiction. As per the New Jersey Notice of Violation Document, the incident is said to have taken place in 2019.

The real turn of events

It is not clear what led the said gambler to opt out of gambling but he planned to be away from betting activities for 6 months. Cooling down by way of staying away from gambling is a recommended practice for those who feel like they have lost control over their gambling habits.

For the affected gambler, the first application made on September 24, 2018 was followed by another self-exclusion on February 28, 2019. In the same year on July 6, the player made an application through customer support for his account to be opened. He was granted access to the account and with it full playing rights. Since the 6 months cool-down period had already expired, the account was reinstated.

While this appeared to be the right thing to do, the fact that the player had requested an account ban to tame his gambling should have led to a permanent ban of the account. This is typically what happens save for the fact that TSG had earlier been updated; a move that removed any fans’ requests to ban them from accessing their accounts.

With an open account, the gambler went on a betting spree that stretched from July 6 to April 23, 2020. That is 10 months during which the player made a total deposit of $11,450 into their account and took out $112.97. According to a breakdown issued by the Notice of Violation, the gambler wagered away a total of $548,890. When it comes to poker games played among peers, the player used up $91,244 in total.

The fact that TSG made a profit of $16,055 in the 10 months that the customer was uncontrollable, is evidence that the betting regulator failed. As part of the penalty slapped on PokerStars, the operator was asked to not only pay the fine but also disgorge the $16,000 profit.

A fine due to malfunctioning software

After PokerStars had received the Notice of Violation, they quickly swung into action to respond promptly. The blame has now since shifted to a technical over-ride of the specific particulars in the various accounts. It is possible that the technical team failed to check if there were manual entries which they ought to have exported to the new platform at the time.

In an interesting twist of events, PlayStar discovered this mistake and moved quickly to issue a statement to DGE on the same. In the statement which the betting operator filed in the second week of May 2021, they gave a detailed account of the dates and various amounts spent. This came two weeks after TSG had gone ahead to freeze the player’s account.

It was during a routine audit that the malpractice was uncovered. Playstar regularly goes through player databases to study emerging trends from that data. DGE has come up with an Exclusion file which all casinos must adhere to. It is important to note that gambling is an addiction like any other – the sooner it is dealt with the better for all involved.

The reason the request for exemption fell through the cracks is because it was filed on the same day that the software upgrade had been scheduled. TSG has reported in their statement that during the system upgrade, the IT team encountered a failed attempt error and the assumption is that this caused the accidental “unflagging.”

According to the PlayStar report to the DGE, the site developers noticed that some back-end processes were not running as intended. They have pointed out that the affected areas include “request for patron information,” “account history of player.” Upon this realization, PlayStar reverted back to the old system and ditched the new build.

The rollback too had its fair share of problems because some functions had not completed and they were left behind. Even before PlayStar reported on the failed self-exemption report, DGE already had the related file in their possession. As a matter of fact, the DGE could still have found out, albeit late, of the affected player. It is a well-known fact that social gambling can easily get out of hand and that is why DGE has it in their regulations.

In the same way that casinos invest in software to ensure data encryption for security systems, online gaming platforms should also put on monitoring systems on their devices. If this had been present at the time when the two players were filing to be exempted from gambling, both accounts would have been frozen until a written request to reactivate it was issued.