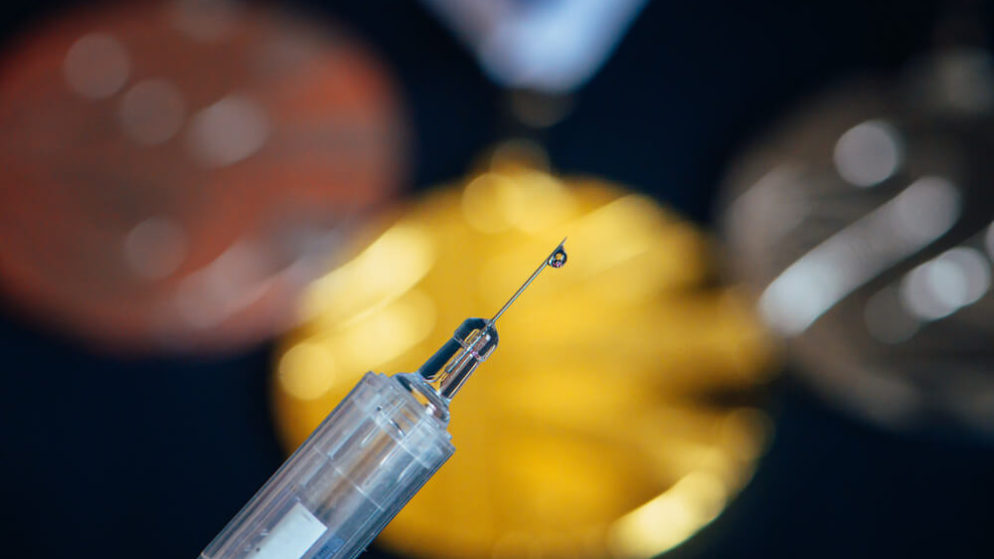 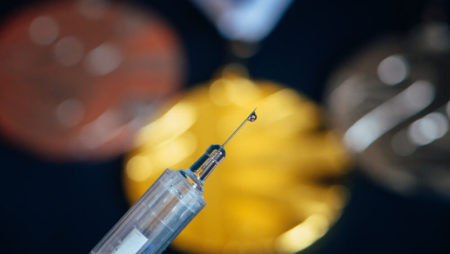 The horsemen of Monmouth Park have been keeping their fingers crossed that the New Jersey Racing Commission would finally allow them to get their earnings. Local horsemen have been owed approximately $8 million in purse money.  However, thanks to delayed testing results from Truesdail Laboratories in Irvine, only about $3 million has so far been paid out much to the consternation of all the poor horsemen and women that rely on the purse money being held back for their survival.

The purse money has been held back since the New Jersey Racing Commission suspended the racing license of 7 individuals suspected to be involved in giving racehorse prohibited drugs. This has led to unnecessary delays, as well as increased the level of frustration and tension among all involved parties.

Racehorses are sometimes drugged by unprincipled individuals looking to either strengthen or weaken their performance in the race.

The prolonged silence by the Racing Commission as it regards the drug testing program has only worsened issues. But there’s nothing that the horsemen can do other than watch and wait, which further worsens the situation.

Since there are no established drug testing standards or federal regulations in place to standardize things, the responsibility for drug testing rests solely with individual states. So is the enforcement of lab accreditations, penalties, investigations, and protocols.

Currently, horse racing is governed under a different set of rules depending on the state the racetrack is situated in as each state is governed by an independent racing commission. The National Thoroughbred Racing Association does its best to handle the industry’s interests.

However, though the association does a good job of serving the industry. It is still not capable of fixing the serious challenges facing the industry due to its lack of governance and authority. Without a centralized authority to handle things, the problems facing the horse racing sector as covered here will only continue to worsen.

What do purses have to do with horse races?

If you’ve ever been to a horse track, have you ever asked yourself where the money to pay the winning horses comes from? Typically, the money that’s usually paid out to the winners, which is correctly referred to as the purse money, is acquired from all bets whether simulcast, onsite or online.

If the racing company also has a casino, then some of the profits from the casino are also included as part of the purse money. Generally, the proceeds collected from gambling on horse races provide the majority of the total purse money. As such, if the races are rigged, then betters have every reason to be concerned.

This is because the delays not only impact the horsemen, but also the bettors that rely on these horsemen to make accurate bets. When those gambling on horse races at Monmouth Park have no clue which racehorses have drugs in their system, then it impacts the nature of their bet negatively in many cases.

Monmouth Park has been an eyeopener

The state-based system that has been in place for years has been broken; perhaps it was broken from the very beginning. And because at its core, horse betting or betting of any kind really, is all about picking winners and losers, it must boast the highest levels of integrity, which simply does not exist in today’s tense climate.

The growth of casinos and other forms of gambling, doping and the giving of questionable medicines to gorses, are some of the few reasons why horse racing is on life support today. Federal oversight in the industry is now something that cannot simply be ignored. The lack of clear central authority in the sport is holding the industry back.

Whether you agree or disagree, the Sports of Kings is in dire need of reform; the Monmouth Park scandal just consolidates this truth. It is because of such problems that there has been an evident decline in horse racing’s credibility and popularity. As one of the world’s oldest and most prestigious sports, reforms are needed to restore horse racing’s good name.

Having a central authority in place will ensure that dire issues such as Monmouth’s are handled effectively, which will make sure that all the parties involved in the sports are protected. This includes the horsemen, as well as the fans that invest their hard-earned dollars to wager billions of dollars each year.

The Monmouth Park Racetrack situated in Oceanport, New Jersey, is one of the best American race tracks specializing in purebred horse racing. However, the drug testing scandal has marred its good name. According to Monmouth, lab tests are supposed to be released within 8 days of testing.

As it stands, officials in Monmouth Park notified the press they were considering filing suit against the testing lab, which they allege has violated its contract. But Truesdail Laboratories remains backed up to this day. As such, the only thing that the horsemen can do is watch and wait to see if their purse money will finally be released.