The 2022 APAT WCOAP Kicks Off at Partypoker On June 19 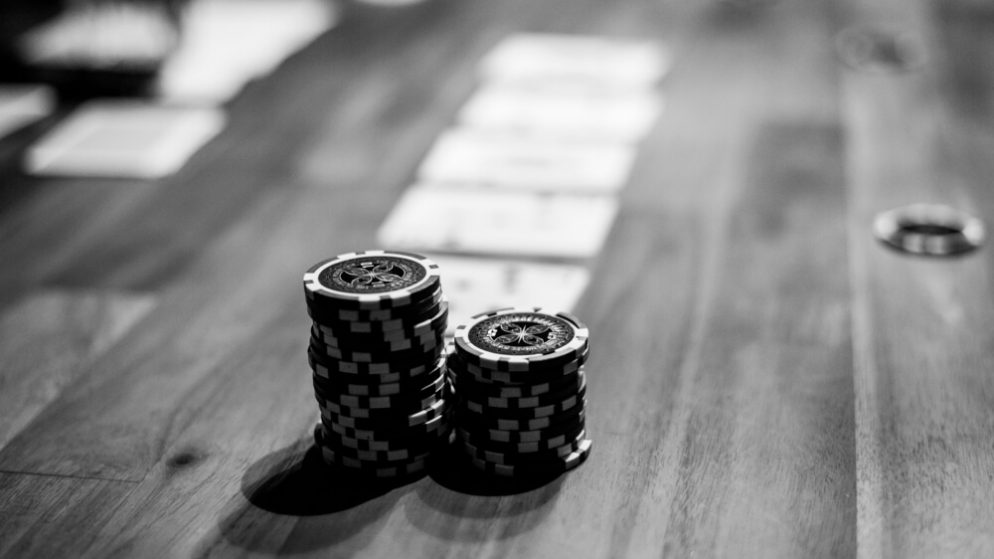 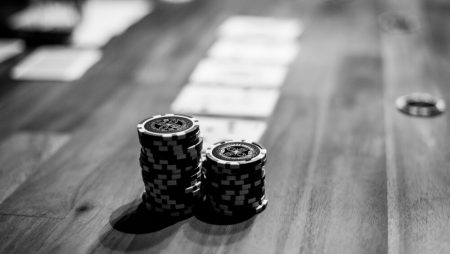 The time has finally come for the most popular poker series that is organized by the Amateur Poker Association & Tour (APAT), World Championship of Amateur Poker (WCOAP). In this year’s edition, the action will be taking place online and will be hosted by PartyPoker. The final round of the event will however be held at the home of British poker, Dusk Till Dawn where fans and players will be treated to a live poker festival.

As has been the tradition of all APAT tournaments, all the online WCOAP events will be played as freeze outs, so this calls upon all players to make the most of the first shot because they will not get another chance to make a hit. The action will kick off mid-June with two games being played on this first day. This pair is the first of 6 pairs of games that have been scheduled for this opening round of the championship. The 2 games; 8-Max KO and PLO8, will have $55 buy-ins. At exactly 8:05 p.m. BST, participants will experience a shuffle up and deal at the Party Casino.

If a player manages to top the first game of 8-Max KO type, they walk away with part of the $40,000 guaranteed prize pool. Those who will make it to the winner’s list of the Pot-Limit Omaha Hi-Lo will fight it out for a share of $7,500. Other tournaments worth waiting for include the 6-Max No-Limit Hold’em, turbo PKOs, turbos, Mix-Max, Pot-Limit Omaha, and Fixed Limit Hold’em. Each of these games will set back participating players $55 as buy-ins. Entry into any of these matches is an opportunity to take part in a fantastic blind structure that allows for plenty of play.

The highlight of the online APAT WCOAP is undoubtedly the 2 day long championship event that has been scheduled for the last Sunday of June 2022. The poker match has been crowned with a prize guarantee of $75,000 and an entry tag of $109 investment to attract serious players. At the start of this event, every player on the table will have in their possession 100,000 chips and will be allowed to play to a 10-minute clock with the blinds starting at 500/1,000/130a.

The first day will be considered a success when the 26th level has been confirmed as complete. Gaming will resume by a 15-minute clock at 8:05 p.m. BST on the next day. If you are keen on taking part in satellites, you definitely get to save a lot because buy-ins at this level start from a mere $0.33 for the APAT WCOAP Main Event and will be offered at the PartyPoker platform.

The last event on the WCOAP schedule will be the online first day for the live Main Event. After shuffling and dealing at 8:05 p.m., the game is supposed to go on until 15% of the fielded players remain. All the remaining players at this stage are considered to have qualified for the Day 2 live event which will take place at the Dusk Till Dawn. Qualifying players are supposed to show up for the live event with their stack to start the online Day 1 with a min-cash.

According to the released schedule of the 2022 APAT WCOAP, the tournament has been divided into two parts; the first part is the online series which will run for 8 days while the second part which will take part at a physical location will last 5 days. In between these two partitions will be a 2-day break that players will most likely use to move and settle into the next venue.

Entry for Dusk Till Dawn

Dusk till Dawn will be the physical venue where the 2022 APAT WCOAP online series will be transitioning to after the first eight days. The venue management has since the beginning of June been involved in preparing for more than 6 events which will be hosted there. One of these events will be the much anticipated WCOAP Main Event.

On day one, players will be served with two events which have been scheduled to take place at Dusk Till Dawn. The final day schedule will be starting at 2:00 p.m. on the predetermined date. In previous tournaments, the two largest WCOAP Main Event payouts were made at the Dusk Till Dawn.

In 2011, the overall winner, Dave Garden, emerged the top player in a list of 405 players that had registered for the tournament. For this achievement, his reward was £12,092. In the following year 2012, Erimas Livonas secured £10,000 to his name when he topped the charts after battling out a total of 450 competitors.

Players are allowed to join the live WCOAP tournament at any event they wish to participate in including the Main Event. This can be done easily through the online holding tanks placed in the partypoker lobby at Dusk Till Dawn. Those who are unable to make it to the physical premises can get into the tournament through the LuxonPay app. There is however player caps for live poker events so players need to act soon or they might lose out on available opportunities.

The Schedule of the Live 2022 APAT WCOAP runs for a total of 5 days. Luckily, the days are consecutive so players can take time off their regular schedules to participate. For as little as £60 or as high as £340, players can buy-in to the various events all held after 2:00 p.m.

Online poker games often get concluded online but the live 2022 APAT WCOAP is giving British poker players an experience they have not had before. The good thing about the last part of the tournament is that the events have been scheduled on consecutive days –making it easy for participants to plan their time effectively.