Starburst Is Back But Now As An Exciting New Slingo Game! 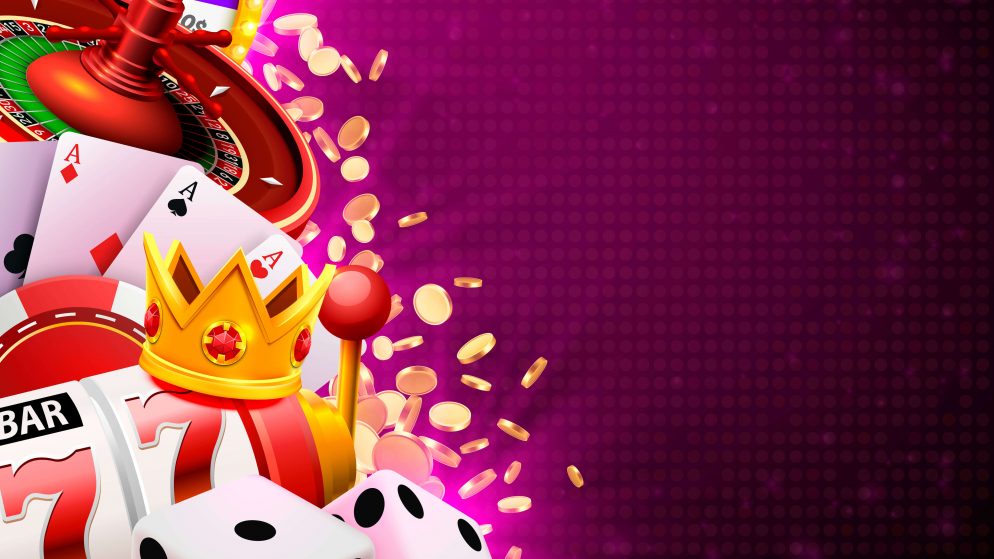 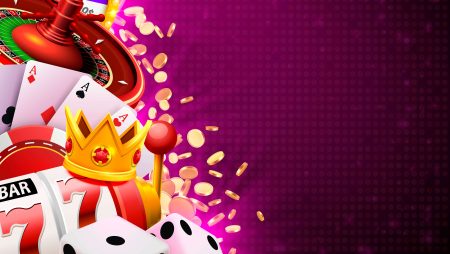 One of the most popular slot titles, Starburst is a creation of NetEnt. It has become quite a sensation among casino players; it is no wonder that it has been reviewed on various platforms. Those who are inclined to this game describe it as a simple game to play with attractive value rewards and a fantastic presentation.

The Starburst game has made a comeback to the casino scene but what players will notice with this new version is the bingo characteristics. Since it is obviously a hybrid between two games, this new version of Starburst is known as Slingo. New online casino players as well as seasoned members of DraftKings will now enjoy this latest form of gambling entertainment.

How to play Slingo

The secret to enjoying a slot game in a New Jersey casino is to understand everything about the layout as well as the rules to adhere to during play. Slingo falls under the category of matching games like Bingo and Keno. A Slingo card has a set of five individual reels which players must spin individually so as to come up with the numbers to match.

In order to unlock a reward, a player must play as many lines as they can and endeavor to complete each of them. It is one of these completed lines that is referred to as a Slingo; the chances of unlocking a high value prize increases with the number of slingos achieved.

Every Slingo game begins with choosing a bet; the bet will determine the number of spins awarded for the reels. If it happens that a Slingo is directly connected to a slot game like Starburst, then a player can expect an interesting change of the game layout as well as its mechanics.

The main components of Slingo Starburst

If you have tried playing the Starburst slot before, you must have noticed that the game only has a few features. Players’ love for this game often stemmed from the fact that wins were awarded on either side of the reels. Starburst featured expanding wild symbols which expanded over the length of the random middle reel landed-this triggered a free respin of the other reels.

The expanding wild is an important component of a slot game and Slingo also has additional features that create greater opportunities for winning. Apart from the individual numbers for matching, wild symbols can also appear on any of the five reels, making way for a player to pick any number appearing on the column where the wild symbol landed. Landing a special wild allow the player the freedom to choose any symbol present on the board.

Are you lucky enough to land three or more of the famous symbols in the Starburst slot upon spinning? If this happens, there is the possibility that an immediate cash prize will be unlocked. Continue to play over the spins awarded at the start of the game as you tick off numbers and accumulate Slingos. 3 or more Slingos unlock a bonus spin and any symbols landed on the wheel guarantees a reward to the player.

Players who happen to use up all the stakes that are awarded at the staking level must make a decision whether to start a new game or carry on with additional spins. The cost of extra spins for those who do not want to step out of the gaming action will be a bit higher depending on the Slingos landed. Information on how much more to spend is available on the gaming portal so players can decide if it is viable for them.

A player is free to redeem any prize they might have won at any stage while playing the extra spins so it is up to an individual to employ personal judgment as far as the best time for cash out is concerned. Some players prefer to carry on with spinning in the hope that they will manage to unlock an even greater prize.

What next after collecting the bonus prize?

If the prize that has been collected offers a bonus spin, you might be redirected to a new gaming screen if one of the Starburst symbol slots is the main focus of the prize. These steps are identical to what happens in a Starburst slot where a player gets awarded a free spin but the win is already guaranteed based on Slingos collected. The bonus spin will then lead to awarding of the cash prize as per the outcome of the spin.

The greatest advantage of getting to this level is that a player is able to see the value of their stake for purposes of claiming their bonus as well as calculating profit versus loss. It is possible to claim the Full House on Slingo and this means unlocking the bonus spin using the Expanding Wild symbols. If a player lands another additional Expanding Wild on the respin, another respin will be triggered and this goes on to the fourth respin.

It is important to note that getting to the end of the slingo card can be quite costly if you factor in the cost you might be required to part with for the last spins of the reels. This where players must exercise responsibility and decide if the stakes are in favor of stopping or going on with the game.

The design of the Slingo game is meant to appeal to everyone who enjoys slot games. It is an opportunity to develop a new love for Bingo or explore what it would be like playing Starburst and Bingo at the same time. While this might not be the only version of Slingo available on the market, no other version ticks casino enthusiast check boxes like the Starburst affiliated version. Those who would like to give it a try can find it on the BetMGM online casino platform; time to load it on your mobile device and have a go at it.

Starburst, Starburst Is Back But Now As An Exciting New Slingo Game!
Top Casinos