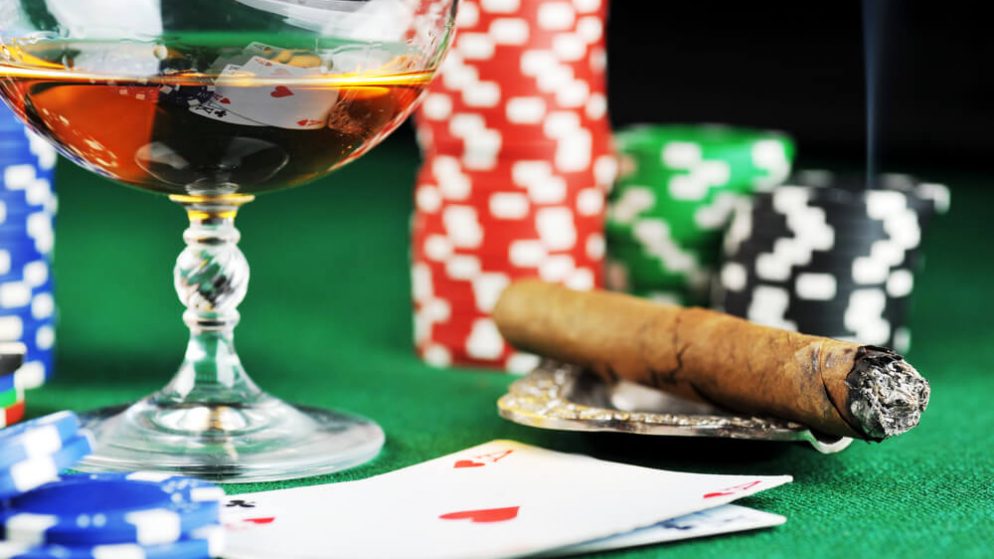 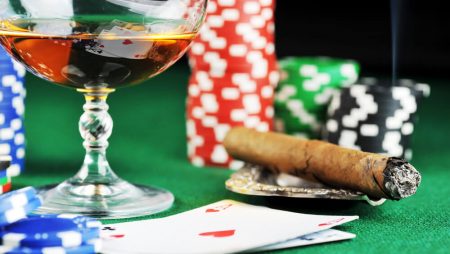 A section of lawmakers from the state of New Jersey are on a frantic mission to have smoking banned in all casino establishments in AC. While their argument can be understood coming from a health standpoint, every known safety precaution has been taken into consideration by the casino industry players. One major concern that almost every guest to a casino who is not a smoker has is whether the environment is safe for them.

The answer is in the affirmative and this can be easily seen from the level of space improvements that have been made within the premises. Smoke does not linger on in the indoor air as the filtration system quickly detects it and sucks it out.

With the level of air filtration installed in gambling halls around Atlantic City, workspaces are quite safe for both smokers and non-smokers. There are however rallying calls that seem to be discrediting these efforts. The American Nonsmokers’ Rights Foundation for instance has been advocating for the temporary statewide ban to be laid down as law.

On the other hand is the Casino Association of New Jersey (CANJA) that is speaking on behalf of casino investors. The association predicts that making smoking an illegal practice in casinos around Atlantic City would be a counterproductive move considering the success that the industry has so far been witnessing. According to CANJA, a ban on smoking in any area of New Jersey would be enough reason for gamblers to alienate it.

The ripple effects would be seen in the decrease in casino visitors, less job opportunities and a low tax collection overall. The current ban was brought about by the CoronaVirus Pandemic that necessitated social distance and a reduction in activities that promoted voluntary release of air droplets from individuals to the environment around them. In the same way that the ban has been instrumental in reducing the spread of Covid-19, health advocates are of the opinion that it will promote overall good health.

Speaking on the impact of this proposed move on their business, casino leaders are optimistic about banning smoking during the pandemic period. After the pandemic however, many feel that customers are likely to feel unwelcome in their establishments. They have over time invested in air filtration systems that make gambling halls safe for all so the action to ban smoking is uncalled for.

The American Nonsmokers’ Rights Foundation reports that 20 states have regulations for smoke-free gambling spaces. Considering that casinos operating in these locations are still in business, they are of the opinion that the move will not lead to any significant revenue loss in Atlantic City. Pennsylvania, Michigan and New Jersey poker houses are currently operating under temporary smoke free directives that will supposedly be lifted after the pandemic.

Coincidentally, these talks have sprung up at the 15th anniversary of a law enacted by the state of New Jersey which exempts casinos in Atlantic City from a ban for indoor smoking. Clearly, the advocacy to completely ban smoking has been sponsored by smoking opponents who are against the habit and will not pay attention to measures that have been put in place to accommodate those who engage in it.

Bronson Frick who is an official of the nonsmokers’ rights group thinks that banning smoking within casino premises will not hurt their business. He reveals that he has witnessed casinos evolve over time and is confident that a slight change in their operations will make no difference to their performance. It is true that a lot of change has taken place in the way people conduct business the world over but this is change that most people have come to appreciate.

Frick revealed that an estimated 1,100 casinos operating within the United States are smoke free zones. While casinos in Nevada are not subject to this ban, operators have been left to make and implement their own policies. Surprisingly, some casinos have chosen to ban smoking.

Valerie Vainieri Huttle, New Jersey Assemblywoman, points out that the temporary ban has demonstrated that casinos can operate without allowing smoking within their premises. Making reference to the 2006 exemption law for casinos, Huttle thinks that the times call for much more deliberation. She calls on everyone to consider the fact that the pandemic has been rather cruel to smokers since it attacks the respiratory system.

CANJA looks at the ban from a business perspective and predicts great harm if it was to be made permanent. In a statement responding to the lawmakers’ mention of banning smoking in casinos for good, the group cited negative financial impact. For the many gamblers who smoke, a smoke free ban on Atlantic City would render this destination unattractive.

This does not mean that casinos do not take the health of their guests seriously. Quite the contrary – air quality continues to be of utmost importance and that is why casinos in AC are equipped with state-of-the-art systems for air filtration. This not only ensures that the air circulating within the premises is fresh but also that non-smokers within the establishment are not inconvenienced.

Previously, casinos had these systems for prestige but they came in handy during the pandemic. To make sure they were as effective as need be, casinos had the systems reviewed by independent auditors in the wake of Covid-19 transmission. All through this period, all nine casinos in Atlantic City have been operating below their capacity to contain the virus.

Before Covid-19 became the center of attention, casinos in Atlantic City struggled with industry competition from the Northeastern side of the country. There is no doubt that imposing restrictions in this market will have a negative effect on the performance.

While the move to ban smoking is noble from a health view point, it is unnecessary in locations where every effort has been made to safeguard the air quality. Besides, most people who visit casinos are aware of the in-house habits yet they still visit or even partake.