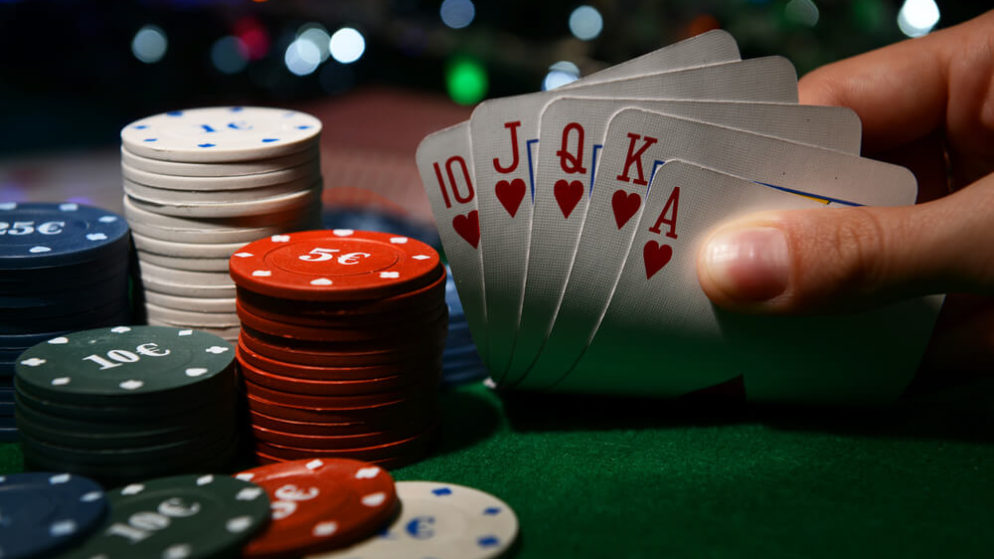 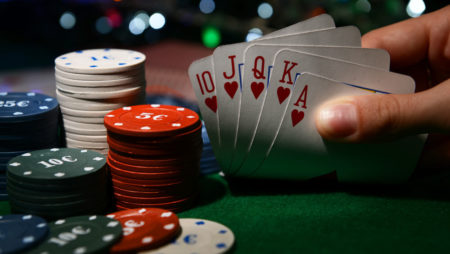 Tony Sinishtaj came out on top during the WPT Online Borgata Series. The 10-event online poker series recently concluded with the $1,060 Main Event; that tournament drew 440 entries resulting in a $432,700 prize pool.

The World Poker Tour launched the online event, due to the closures of casinos across the country due to COVID-19. While at first, this was an emergency move, the online poker tournaments have proven to be wildly popular.

Eight of the world’s top poker players had a seat at the final table, playing for a top prize of $77,349, as well as a $5,200 Hublot Big Bang E Titanium watch. After more than 3 hours of intense play, Tony “ToNiSiNzz” Sinishtaj claimed his second highly coveted WPT title. In 2017, Sinishtaj won the WPT Seminole Rock Poker Showdown, taking home $661,283.

Overall, Sinishtaj has won more than $1.6 million in poker earnings. In addition to his staggering WPT wins, Sinishtaj also came in first for the 2017 Borgata Summer Poker Open Event #10, winning $95,000 and won the fabulous second-place prize of $107,673 in the 2013 World Series of Poker Harrah’s Atlantic City.

Sinishtaj’s latest win came after defeating Kenny “chaposticks” Huynh in an intensive heads-up match. In the end, Huynh lost out on his second poker title this year, after topping a 2,545-entry field, winning the 2020 WSOP Event #19: $400 No-Limit Hold’em in July. That win earned Huynh $133,8567 and a gold bracelet.

Sinishtaj came out strong, quickly taking the lead by defeating Chris White, after losing to “a_stormy_knight”.

Sinishtaj then handily eliminated Anthony Chin, and finally, WPT Season XII Player of the Year Mukul Pahuja was taken out.

Sinishtaj took 74 million against Huynh’s 34 million into heads-up play. Huynh took the lead for a short while, but eventually leaving Sinishtaj the ultimate winner of the WPT Online Borgata Series.

How Anyone Can Enter the next WPT Online Borgata Series

Anyone within the borders of New Jersey can get in on the future action through the partypoker, Borgata Online Casino, and the BetMGM app or websites.

Hopefully, both the World Poker Tour and the World Series of Poker will be able to return to live events soon, in both Atlantic City and on the Las Vegas Strip.