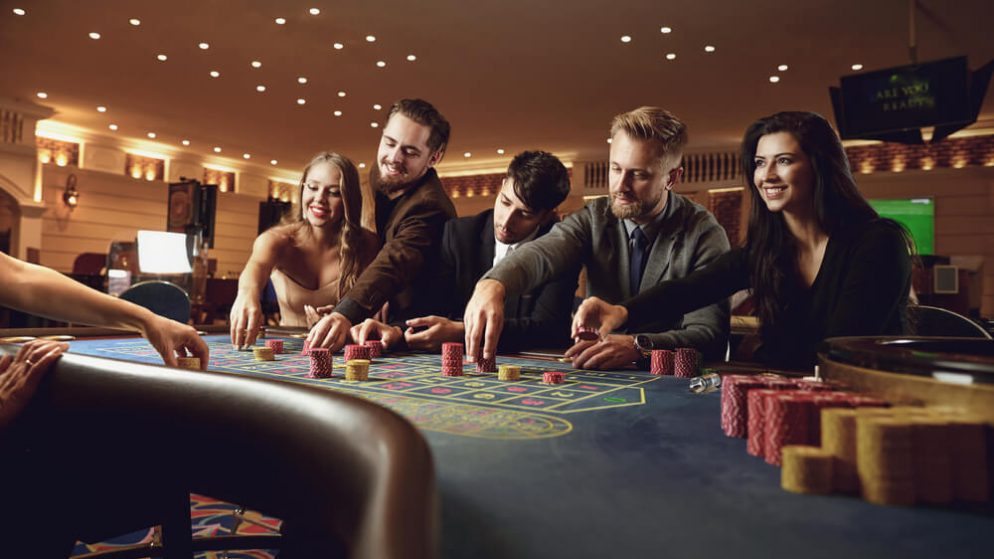 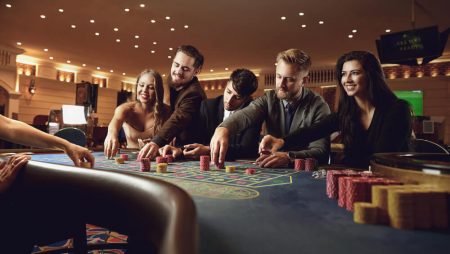 The GGMaster Higher Rollers event at GGPoker saw at least 9996 participants sign up. However, Shawn Daniels, beat all these participants to emerge the winner of this online poker event’s 9-handed final table. Daniel battled out at the final table to beat the remaining player “DFdS123” from Brazil.

As the winner of the challenge, Daniel walked away with the top prize of $141,384 while his Brazilian opponent took home an extraordinary $106,023. The High Roller event had a buy-in of $1,050, which was a bit steep for most of the casual players. As a result, GGPoker had a hard time convincing enough participants to sign up for the tournament. Because of this challenge, GGPoker was forced to settle on a small overlay.

The World Series of Poker Super Circuit Online kicked off on May 1st on GGPoker. In total, GGPoker will host 18 WSOP Circuit Ring events until the conclusion on May 30th. Last year, GGPoker’s WSOP Online Main Event made history by becoming the first online poker tournament to have the largest prize pool in a single event. The Online Main Event was awarded a Guinness World Record title for its amazing prize pool of $27.5 million.

This year’s tournament promised more than $100 million guaranteed throughout the 5 scheduled events. The first event was the WSOP Super Circuit Online Series held at the start of May. After the World Series of Poker Super Circuit Online is concluded on May 30th, another WSOP Online event will be held on WSOP.com for US-only participants to be held between July 1st and August 1st.

This event will later be followed by an international-only WSOP online event that will be held on GGPoker between August 1st and September 12th.  The WSOP Las Vegas Main Event satellite will also start around the same period on August 1st to last through to the beginning of October. Finally, the WSOP Winter Online Super Circuit event will be held at GGPoker but the dates for this tournament are yet to be released.

During these online circuit events discussed above, each tournament winner will be given a WSOP Circuit gold ring. An additional 2 WSOP Circuit Rings will also be awarded to cash game winners that take part in events like No-Limit Hold’em and Pot-Limit Omaha/Pot-Limit. The leaderboards at these cash games are what will determine who makes it to the last table-only events.

The Main Event has been held every year since 1970 and it draws thousands upon thousands of participants from all over the world, thus making history with each new champion that’s crowned. The Main Event is expected to start in early November at the Rio All-Suite Hotel in Las Vegas. When GGPoker and WSOP.com partnered up last year, the 2 operators managed to break records in prizes awarded. As such, the 2 poker operators are hoping for the same results or better during this year’s tournaments and events.

This year’s World Series of Poker Circuit Online Caesars Atlantic City has just concluded. The $525 buy-in no-limit hold’em Main event saw a total of 662 entries with at least 420 unique players and a total of 242 re-entries. Thanks to this wonderful turnout, the online circuit surpassed the initial $250,000 guarantee to end up with a final prize pool of $331,000. This final prize pool was distributed among the first 100 finishers.

The biggest winner of the World Series of Poker Circuit Online Caesars Atlantic City was Jonathan Art Dokler, an Ohio resident that walked away with an amazing top prize of $52,761. As the winner, Dokler was also awarded his second World Series of Poker Circuit Gold Ring. He was awarded his first gold ring last year at the $525 buy-in MonsterStack Event that was held in March last year.

The Venetian High Roller $10,000 buy-in no-limit hold ’em event has also just recently been concluded. Ali Imsirovic emerged top dog after beating out a field of 77 entries to walk away with an impressive $200,200. At present, no other poker player has come close to winning as many live poker tournament titles as Imsirovic has.

The 26-year-old poker player from Bosnia has so far walked away with 5 victories this year. He has so far earned a little over $1.8 million in tournament earnings year to year, which brings his career tally to $11.2 million. Just this year alone, Imsirovic has made 10 final tables, which means that he has successfully managed to emerge a winner in at least half of the tournaments he has made to the final table.

He is currently in 3rd place at the 2021 POY race rankings sponsored by Global Poker. This latest victory was Imisrovic’s 10 table of the year and his 5th win of 2021. He is truly one of the ones to watch this year.

After a challenging last year, live poker seems to be getting its groove back. Numerous tournaments that were canceled last year as a result of the pandemic are returning, and poker lovers couldn’t be more delighted.