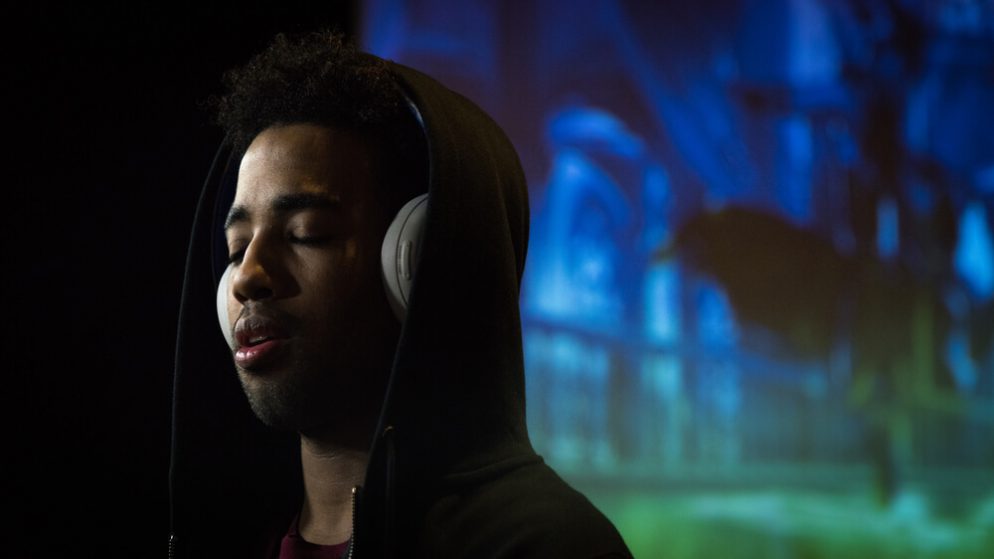 For the lovers of Esports betting, the closure of a betting site could feel like losing an important aspect of their lives. Well, Vie is saying goodbye to the people who saw it rise from the ground to where it now feels like it cannot move forward anymore. Vie was the first esports operator that graced the NJ sports betting market, having been granted a license from the New Jersey Gambling Commission.

Getting a license from the NJGC requires that a company conforms to a strict set of regulations. It is therefore quite revealing of the caliber of operations of Vie if it met these requirements and was awarded a license thereof. Although many companies have gone under after years of profitability, the question on everyone’s mind regarding the plight of Vie is; why?

It appears that Vie is the first of many things; it is the first esports operator to determine that the kind of business they are involved in is not worth being in. During an announcement that the esports only betting platform made this past week, Vie revealed that it will be shuttering its online presence in Spain, the UK, and in New Jersey, which was the only U.S. state that hosted live gaming. The creation of Esports Entertainment Group, the betting platform which has been in operation for less than one year will definitely leave its fans yearning for more.

The brand, which has attested to its client’s commitments since it was launched, decided to break news of its closure via an email list. Every one of its players received an email containing the details of the closure but directions for players to take in getting through the final days. Through the email message, the users were told how difficult the decision to end operations for the company had been.

Obviously, this company was at some point making profits, it has direct and indirect employees as well as partners that draw their means of survival from it. Other than the fact that business is generally hard, the management must have come to a crossroad regarding continuing operations at a loss or closing shop and allowing everyone to move on.

NJ casino Players have been granted a few weeks to log in to their accounts and close it by themselves. It is important for those that have balances in their profile wallets to withdraw the money before the scheduled closure date is arrived at. If any account will still be active by the date of the official closing, the site administration will automatically shut them down. For those who cannot access their accounts to withdraw pending funds, any amount of $1 and more will be sent as a check payment addressed to the postal addresses listed for those accounts.

During this transition period, the site management has invited all those who have complaints, concerns, and questions to contact them directly. The customer support email address has been provided as help@vie.gg. This is a great avenue for resolving pending issues with Vie management since there is capacity to describe issues elaborately and extensively without concern for word count.

Even though the closure by Vie is a major blow to the gambling industry in New Jersey, it is not the first of its kind. This is the second time in a single month that a betting company has dropped out of the NJ betting market. The first company before Vie was Fubo which decided to step out of the sports betting industry. Frankly speaking, the sports betting arena is becoming crowded by the day and only the most aggressive players are going to survive.

The market is in no way expanding; in fact, it is shrinking because more states are warming up to the idea of legalized gambling as a revenue generator. No wonder the big boys are all over social media and television promoting their offers through paid ads and airtime. There are brands that are hiring celebrity brand ambassadors as a way of wooing players while others are endorsing individual teams for fan loyalty.

Speaking on the decision to close down Vie, the CEO of Esports Entertainment Group, Grant Johnson, said that their team was extremely pleased to have seen the completion of the Vie brand through soft play period. This success can only be interpreted to mean that the EEG team had put in nothing but hard work into the establishment of the brand during the past year.

All industry stakeholders were aware that Vie was the first licensed Esports-focused betting site in North America. The developer is thrilled to have fully launched the VIE.gg platform in the Garden State which is one of the largest and most vibrant sports wagering jurisdictions in the country. New Jersey has a tax break decision in place to support the casino industry, and this definitely helps to keep operators in the market a bit longer.

It is unfortunate that the rollout had been less than awesome, judging from the fact that the public did not flock to bet on their favorite League of Legends matches or Call of Duty battles. Based on financial reports of the parent company of Vie, Esports Entertainment Group, the performance of the company in the eyes of the public has been dwindling. The brand’s stocks have tumbled to 14 cents from the one-year high of $7.57 and an all-time high of $44.25.

A few years ago, just when New Jersey had warmed up to legalized betting and only a handful of brands dominated the market, business was easy. That has since changed and the market can now only be described as flooded. The exit of a brand is definitely a big blow to fans, players, employees, and management but the economic winds are making it hard for new businesses to thrive. It is a pity that regulating the number of operators might not be a valid option; only self opt out and partnership arrangements appear to be working.