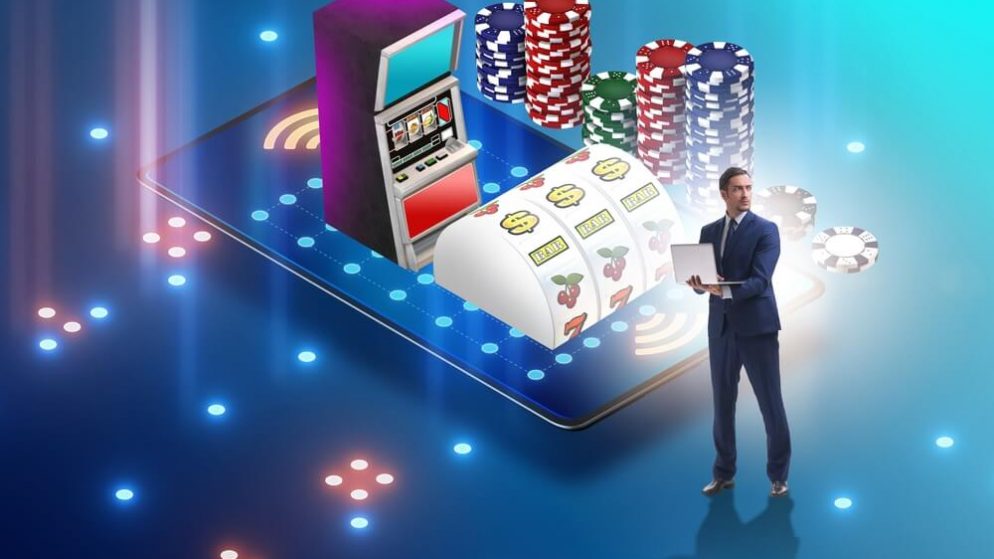 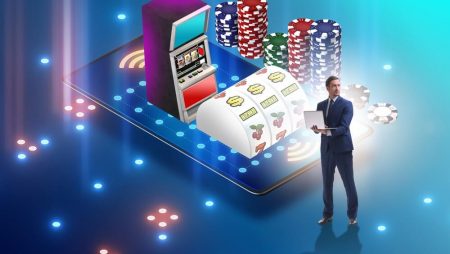 Many bettors might not be familiar with Rush Street Interactive, Inc. but very few can claim not to have heard about RushBet online casino and sportsbook, PlaySugarHouse or BetRivers. The umbrella company has now unveiled their latest innovation, “RushArena™,” which is a multi-player platform that has been designed to support gaming tournaments.

As opposed to planned championships where all participating players must be available at a certain time, RushArena offers flexibility in regards to time and the games played. The presence of RushArena in the market is supposed to promote individual advancement in casino sports as well as enhance player confidence in a casino setup.

This is going to attract many people to RSI platforms because the disciplined ones will not need to act against their own principles to participate in online casino tournaments. The ability to join a tournament when it is halfway means that a player can effectively plan their time.

RSI is already a successful casino brand based on the popularity of its Bingo games which are only enjoyed on its platforms. In the same way, RushArena was created in an effort to offer casino players the opportunity to engage with their gambling peers in a manner that excites all involved parties and creates for them winning chances.

The initial RSI of RushArena is known as “RushRace™,” which is a tournament for slot games. Participating in the level of competition as witnessed on the tournament level offers players an enhanced sense of entertainment and thrill. The traditional slot tournaments have all players starting at the same time and each with a uniform balance in their gameplay. This is quite the opposite when it comes to RushRace because the platform has been designed with its own unique features as mentioned;

As far as providing players with winning opportunities and enhancing their chances of getting rewards, RSI is an identifiable brand. The casino operator awards instant prizes, wheel spins, scratch cards and loyalty points to players when they exhibit exemplary play. In order to unlock one of these rewards, players are encouraged to participate in games and tournaments.

The latest tool, RushArena, now makes the relationship between RSI and its customers quite rewarding. Players get to have fun on the platform by engaging in fun tournaments and other activities that enable players to compete with each other for exciting prizes and rewards. Players join the tournaments with an aim of having fun and the other benefits come to them as a bonus.

According to the RSI CEO, Richard Schwartz, most of the innovations that the company releases into the market are a direct response to what the customer wants. Schwartz stresses on the fact that his team is committed to put a smile on the player’s face every time they play on the platform. By inviting the general public to air their views, RSI has over time managed to own, build and innovate.

Schwartz also revealed that the games that have been created by RSI can be tailored to deliver a title that appeals to the modern casino player. It is such gestures towards our customers that have over the years enabled the company to deliver world class experiences; the end goal is to build loyalty, enhance player retention and meet business KPIs.

RSI boasts of a robust team of software developers that work on creating products that add value to the lives of their customers. By first considering a challenge before coming up with a solution, the RSI team is able to meet the needs of their clients on the first attempt. In most cases, this means taking a long time in the development phase trying to find an exact match to a problem. The result, like in the case of RushArea, is revolutionary and rewarding.

The revolutionary framework as developed by RSI will also allow the developers to continually add contests which they players can use for both entertainment and gain. It is true that the needs of the consumer changes with seasons and RSI is eager to perpetually offer a time-relevant product that captivates the consumer.

The platform on which RushArena and RushRace has been built will in the near future be used in the construction of events that support competition among individual players. The games will preferably be open to all users who have been registered on PlaySugarHouse.com, and BetRivers.com. Rushbet customers will also be able to challenge each other for fun and reward.

Another cool feature of the new RSI’s revolutionary framework is the freedom accorded to players. Once you have signed up for any of the ongoing tournaments, a player has the freedom to add as many head-to-head contests as they wish for the future. The success of the new platform is an indication that this engine format holds immense potential in the gambling industry. Market forces indicate that the platform will be adopted in the creation of other competitive events in the casino circles which will facilitate peer interaction in a fun and yet rewarding way.