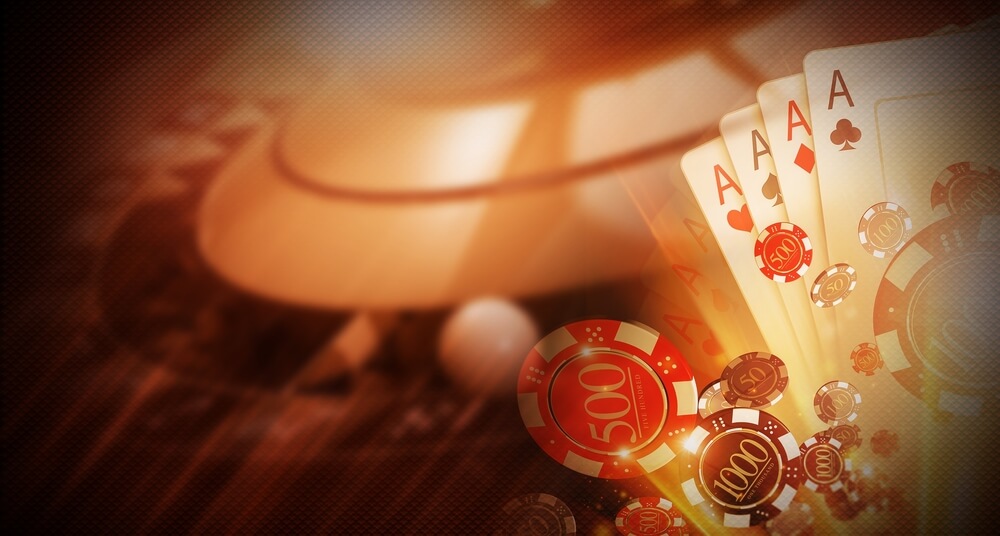 This week the Casino Control Commission (CCC) in Atlantic City refused to remove restrictions  preventing two hotels from opening a casino. The Claridge Hotel (operated by Radisson) and the former Atlantic Club, are appealing this decision made by the CCC.

This ruling was made as part of the approval process for the Caesar’s and Eldorado merger, which looks set to go through very soon. Despite recommendations to lift the restrictions preventing the hotels from opening new casinos on the premises, the ultimate decision was to uphold them.

Stinging Barb of an Appeal From Lawyers

Lawyers representing The Claridge Hotel and Atlantic Club alleged that the CCC had acted “arbitrarily, capriciously and unreasonably” in making the decision. Upon early inspection, it would certainly appear there is something awry, especially in the wake of the huge merger between Caesar’s and Eldorado.

Both the CCC and those involved in the appeal process remain silent on the decision.  It appears that nobody wants to upset the apple cart with regards to the merger.

Before the final day of this hearing, court documents show that Hard Rock Hotel & Casino Atlantic City and Ocean Casino Resort, publicly petitioned to be heard in opposition to lifting restrictions. The commission denied the petitions.

It was anticipated that as part of the deal, which must be approved by the CCC, the two casinos would open new casinos thanks to a lift in restrictions. Thirty-nine conditions would be imposed on the merger, but the lifting of deed restrictions was not one.

Breaking Down The Eldorado/Caesar’s Merger

This is a massive merger that will bring a great amount of much-needed hope to Atlantic City casinos. We reported last month that, as part of the merger, Caesar’s would have to spend $400,000,000 on the renovation of hotels here. Included in the list for renovation are Caesars Atlantic City and the Tropicana Atlantic City.  Improvements are also to be made to Harrah’s Resort Atlantic City.

Lawmakers know this deal will be huge for Atlantic City and that it will seriously boost the local economy after a tough fiscal year. For this reason, it appears as though they are happy to keep competition low for the casinos, in order to secure the merger. After the 3-day hearing, chairman of the CCC. James Plouiss, said that lifting sanctions would “greatly complicate” the merger. Plousis continued by saying that this was an “academic exercise seeking to remedy perceived ills”.

For these two hotels, opening new casinos would certainly help boost their revenue but it would also provide competition. For this reason, many are suspicious of the CCC’s motives. The last day of the hearing was delayed by 90 minutes with zero explanation provided. Some have suggested there was a lively debate about how lifting the deed restrictions would hurt the merger.

The decision to prevent these resorts from opening new casinos came against advice from the Division of Gaming Entertainment and an independent economist. This decision also goes against the current trend around the country of lowering restrictions in the wake of a tough economic climate. We cover the easing of restrictions in our report here.

As to whether the appeal is upheld, there isn’t much optimism from the owners of those resorts which still have deed restrictions imposed. The Showboat is another such hotel seeking reduced restrictions, yet it chose not to be part of the appeal.  Instead, it is focusing on building a water park and staying tight-lipped on its views about opening new casinos.

Watch this space for further updates about the lucrative merger and its impact.