Playtech, developer of many casino games in New Jersey, reports $300 million revenue for 2020 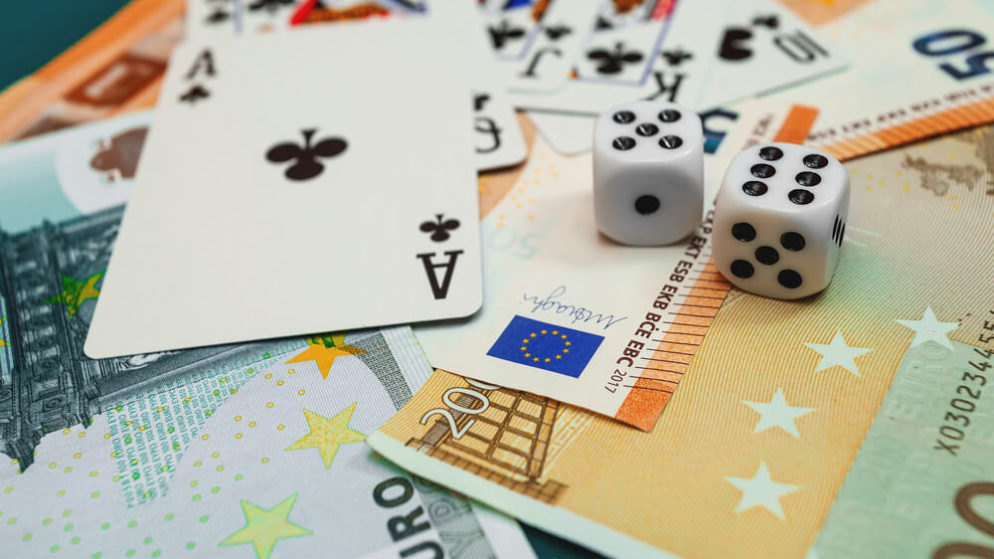 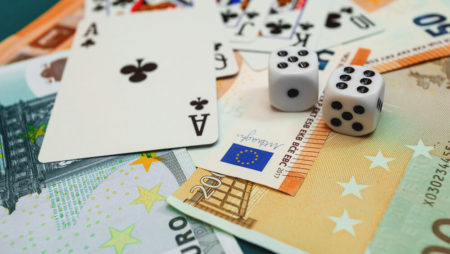 Gambling technology supplier and gaming operator Playtech revealed that its full-year results for 2020 are better than expected. Fortunately, Playtech’s various divisions came through at critical points during the pandemic-related shutdowns.

Recently, the London-listed gaming company told its investors that its FY20 performance was expected to be ahead of projections, with adjusted earnings expected to be at least €300 million. While that’s only 78% of 2019’s total earnings, investors still pushed the stock up by more than 4% by the end of the day of the announcement. Official 2020 results will be released in mid-March.

Playtech’s executives noted that the company’s different divisions took turns holding the company together during the lockdown of land-based casinos, as well as the suspension of major league sports. For example, in the first half of 2020 the company’s TradeTech financials division came through as sports bettors were left with nothing to bet on when major league sports suspended play. Some of those sports bettors chose to look into financial betting, in the form of stock trading. But, as sports returned, the TradeTech financial fell back, leaving the financial division with a difficult H2.

At the beginning of the new year, Playtech renamed TradeTech to Finalto; some analysts thought this was an odd move considering that Playtech is in discussions regarding the possible sale of its financial division. It would seem more sensible to let the new owner rename the company.

While H2 was challenging for TradeTech, Playtech’s Italian-facing Snaitech came through. Playtech said Snaitech’s online casino, poker, and bingo performed very well throughout 2020, which helped to offset the disruption of the sports betting division and the periodic lockdown of retail sportsbooks.

While Snaitech’s retail locations were impacted by the rolling lockdowns, its online performance was robust. However, during the last week of 2020, Snaitech’s online operations were hit with a DDoS (distributed denial of service) attack that temporarily took its website and apps offline. Fortunately, the company says that the attackers did not gain access to its customer’s accounts.

Despite the unprecedented challenges of 2020, including the regulatory issues surrounding its grey-/black-market in Asia, Playtech launched in New Jersey with two licensees in the state’s regulated online market.

The London-listed company continues its objective to streamline its operations by cutting loose some of its ‘non-core’ assets; however, that diversity of assets is what helped to save it financially in 2020. For example, Playtech has now fully divested itself from the casino and social gaming sector with the sale of its YoYo Games, its Scotland-based division for $10 million.

Despite the challenges of 2020, in August, Playtech went live in New Jersey with its long-term strategic partner, Bet365. This officially introduced its products into the US market. Over the next year, the company plans to partner with more online casinos operating in New Jersey, as well as in other states.

Playtech’s most popular games including classics like Great Blue, White King, and Frankie Dettori’s Magic Seven are now available for players in the Garden State.

At the time, Bet365 spokesperson, said “We’re excited to partner with Playtech to expand our offerings in the US market. Given the caliber and range of Playtech’s content, being first to market is a real differentiator for Bet365. We look forward to further developing our solid partnership as we continue to grow our Casino offerings.”