Americans Are Playing Poker Abroad As The Pandemic Affects Events 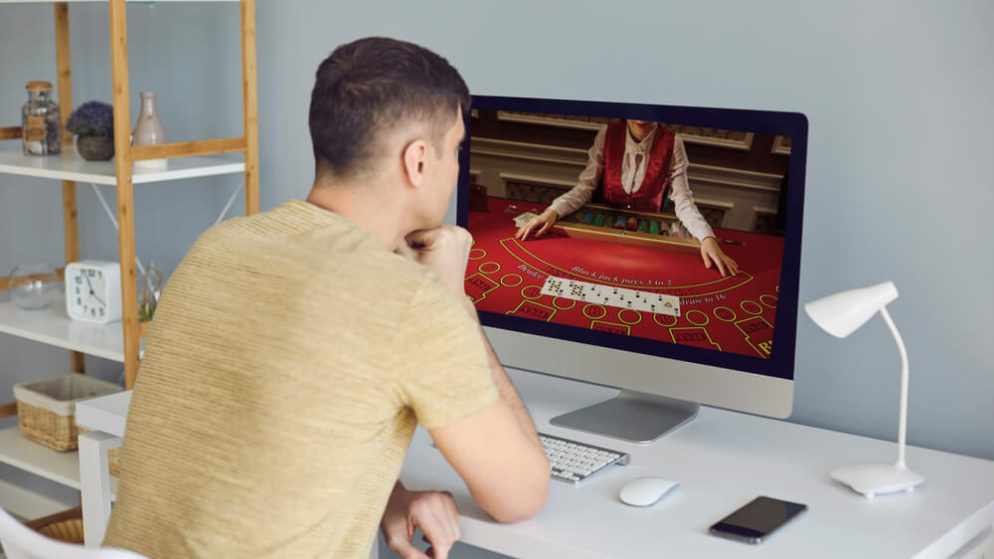 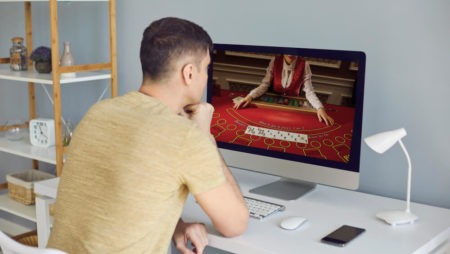 Poker is big business and one of the biggest events on the calendar is the World Series of Poker (WSOP) event. This event, however, much like many other sports around the country, was cancelled in the wake of the pandemic and the subsequent lockdown. Unlike those leagues however, the WSOP was able to move online, which provided something of a solution.

The tournament is run by Caesar’s and it took the decision to use software in order to host this year’s tournament online–but there was a snag. The company only has licenses for gambling here in New Jersey and in Las Vegas. This meant that players would have to be in one of those two states in order to play.

A later switch of host sites for the tournament, however, meant that many are now playing poker abroad.

New Jersey has done very well with online poker in the last couple of months, just as we covered here in our special report. Further evidence of this could be seen in the fact that NJ outpaced PA in poker revenue stakes, which we covered in this piece.

The idea was that, regardless of on which coast you lived, either Atlantic City or Las Vegas would be pretty reachable, even under current conditions. Although states like West Virginia now have approval for online poker, which we reported here, Caesar’s has yet to take up a license with them. New Jersey in particular saw many people take drastic measures to get to the venue in order to play the game.

In one case, player Ryan Depaulo, a Manhattan resident, drove across state lines on a Sunday evening in late July, to play poker from a parking lot. Having rented a car, Depaulo parked at Whole Foods.  He used their free wi-fi to play poker through the night on his laptop and phone. This venture pocketed the player just over $150,000.

At one point during the night, a suspicious police car rolled up:

“I told them I was playing in the World Series of Poker and didn’t think I’d be here this long,” Depaulo said. “They told me to win.”

It wasn’t just the location that challenged poker players’ ability to play, but also the glitchy software. Famous poker-playing hothead, Daniel Negreanu, was live-streaming his games on Twitch when a lag struck. What followed was a foul-mouthed tirade that led to him being banned from the service.

“It was my raw emotion. I know I acted like an idiot.”

There were also security concerns about the original website; that is why it had to change platforms. Just imagine if someone had used an algorithm like Facebook’s AI that we reported on last month.  That could have been costly. In the lead up to the Main Event, the 2-week finale of the WSOP, Caesar’s recognized that something had to change and so they made a bold move and switched up the sites.

In August, the WSOP decided to switch to a new site called GGPoker, which hit people in the States hardest because GGPoker, which launched in 2017, only has gambling licenses in Malta, Mexico, Curacao, Canada, Ireland, and the UK. The switch, aimed at the international poker playing community for their big event, was seen as a smarter move.

WSOP’s executive director spoke to the New York Times about the move, which would force many Americans into playing poker abroad:

“Given travel restrictions to and from the U.S.A., it would have been impossible to achieve international participation, even online through WSOP.com, without a licensed third-party to serve these customers in their home market”

What followed was a mass scramble to try and find a location somewhere in the world where players could continue their participation in the Main Event.  Playing poker abroad for legal reasons may seem odd, but it became necessary for those who play regularly. The issue for many was that so many countries refused access to traveling Americans. For the most part, Los Cabos appeared as the best option.

Big poker stars, such as Negreanu and Phil Hellmuth, rented AirBnb’s on the Mexican coast to continue their gaming and enjoy some sunshine.

Playing poker abroad may be the new normal for some time to come because, even as casinos do begin to open, the notion of having such a large gathering may not be permitted for a while to come.

Are you a New Jersey resident interested in playing online in our state and taking advantage of the best offers? Check out our curated list of NJ casinos, NJ sportsbooks and online bonuses.