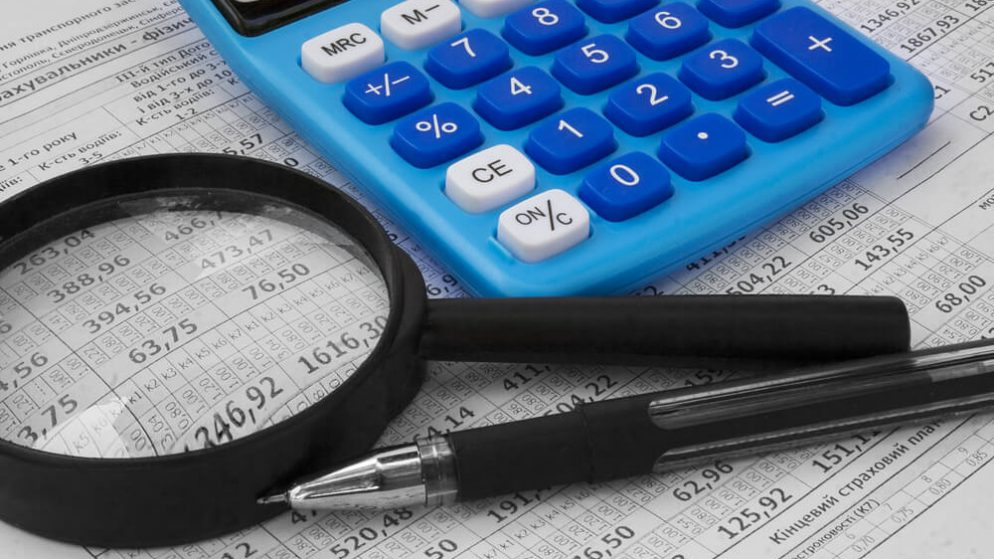 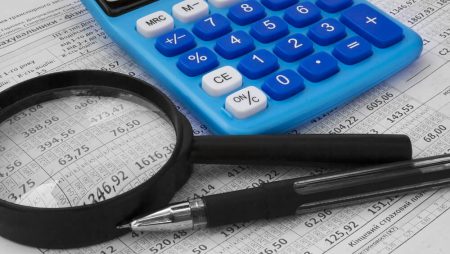 Pennsylvania’s gaming market is quickly growing to become one of the most lucrative in the country. The Keystone State has for the 3rd consecutive month generated record-breaking revenue and most of this success can be attributed to PA online casino sites. IGaming in the state accounts for more than $101.2 million, which is more impressive than originally predicted.

The Gross Gaming Revenue for the state across all channels totaled $413,182,161 in May, far surpassing the previous best revenue of $403.1 million that was set in April. Slot machines and table games at the 15 commercial casinos within state lines totaled roughly $278.6 million. Retail casinos in the states remained closed through May last year due to the devastating toll of the pandemic.

So to get a better picture of how momentous the state’s growth has been, a look at May 2019’s slot and table figures, which totaled $286.1 million, which is a little more than the $7.5 million that was produced in May 2021. Online slots generated approximately $67.2 million while internet table games brought in $31.4 million.

Sportsbook, both retail and online, generated $27.7 million of the $447 million that was wagered by state residents. Video gaming terminals located inside truck stops, on the other hand, produced a GGR of $3.6 million, which was quite impressive as the market is still in its nascent stages. Online poker, on the other hand, generated a rake of $2.6 million while daily fantasy sports produced almost $2 million.

Of the brick and mortar casinos, Penn National, dominated the market boasting a GGR of $62.9 million from various gaming channels. Parx Casino followed closely in second place at $61.7 million while Rivers Casino Philadelphia generated $48 million. When Pennsylvania legalized its online casino market after PASPA was repealed, not many people believed that the industry would be capable of such impressive growth.

Today, the industry has continued to thrive and will likely continue reaping profits long into the future with these kinds of results. Pennsylvania is so far one of the fastest-growing betting markets in the country and it could soon overtake already established markets such as New Jersey. Because PA is the 4th biggest US state to legalize its iGaming market, the state is enjoying all the spoils of a burgeoning growth opportunity that not many others are taking advantage of.

Pennsylvania’s gaming industry is still growing considering that it is still in its infancy. The state plans to add 4 extra satellite casinos with 2 of those coming from Penn National. The other 2, Hollywood York and Hollywood Morgantown will debut at some point later this year. Parx has something in the works for a satellite in Shippensburg while Bally’s Corp has its owns plans to establish a gaming venue in State College.

Although the growth that has been recorded so far in the state has been impressive, to say the least, the best is yet to come from the state. There is still a seasonal lag until the football season can begin. When bettors begin wagering on their favorite NFL teams including the Eagles, Steelers, as well as Penn State football games, then the gaming revenue is expected to soar even further than it has.

Thankfully, PA bettors have plenty of things to keep them occupied. Online casino gaming is still the number one way for gamblers to get their fix despite the return of retail casino customers. That means that the state should expect to keep growing as the punters wait for the NFL season to roll by.

The iGaming landscape is changing rapidly

iGaming was once a fad. However, after the blow that the pandemic has dealt on many state economies, more legislators are beginning to see the benefits of a legal iGaming market. Numerous states all over the country are scrambling to fill state coffers that have been depleted by the contagion. IGaming is presenting itself as the most efficient way for state legislators to raise much-needed funds that will then be put towards the economic recovery of the state.

The iGaming market in the country is undergoing a revival, not just in PA but the rest of the country. New Jersey iGaming has proven that it is possible to establish a gambling market that generates tax dollars for the state while providing punters with a safe and clean way to gamble online. States are now calling on operators to set up player protections, in an effort to keep their punters safe and away from problem gambling.

The current rate of growth and expansion in the regulated sports wagering market in the country proves that there are plenty of financial incentives for the states that legalize sports wagering. Sportsbooks are capable of operating at lower margins but legislators are also quickly catching on to the fact that revenue from online gaming could easily dwarf what sportsbooks produce, especially during world disasters such as pandemics.

This explains why more than half the country has legalized sports betting and more states are expected to make iGaming in its entirety legal by 2025. This is an important step for the US gaming market. And as more states open their legislative hearts and doors, brands including sports leagues are taking a heightened interest in broadening their horizons and investing in the thriving iGaming market.