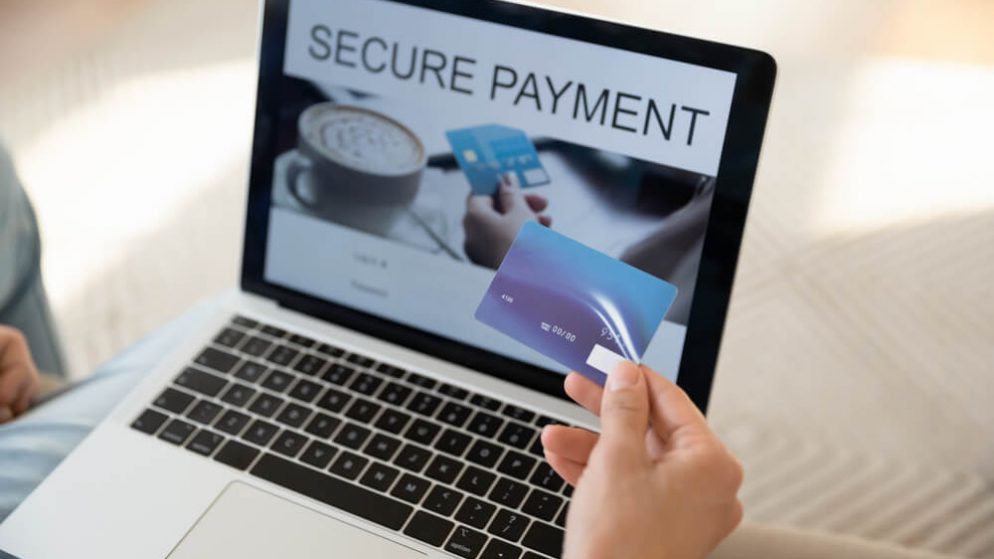 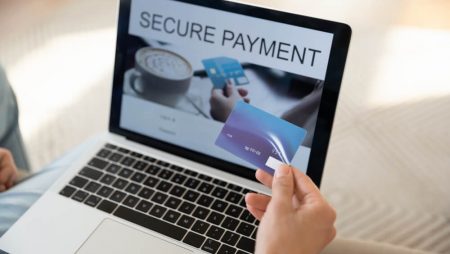 Payment has added yet another honor to its long list of accolades and achievements. Not too long ago, Paysafe was awarded the title of Payments Provider, which is a newly added category to the eGaming Review (EGR) awards in North America. Paysafe has enjoyed a vibrant presence in the North American gaming market, which is gradually shaping up to be one of the most successful gaming markets in the world.

The Payment Provider category debuted during this year’s awards, which were held virtually. This category was created to emphasize the value of high-quality payment providers that are revolutionizing the iGaming industry. This category was created to award providers with a robust payment platform capable of merging conventional and substitute methods of payment that have been well researched and backed by world-class payment processing.

Paysafe is one of the most popular payment platforms for Canadian and American casino operators, and it has managed to grow and expand in a short period. Paysafe has been focused on expansion since launching in North America. Because of Paysafe, operators can now access a full suite of traditional and modern payment methods under one streamlined integrated platform.

Paysafe’s payment gateway has made it possible for operators to offer their customers digital wallets such as Skrill and eCash while still offering customers traditional payment systems such as credit cards. The broad range of solutions offered by Paysafe has considerably streamlined the payment process, not just for operators in the country and Canada, but for the punters themselves.

As the first-ever awardee of the Payments Provider award, Paysafe will focus its efforts on improving the industry while still expanding in additional regions. Both Canada and the States have burgeoning iGaming markets. North America, and especially the US, has seen a rapid rise in iGaming subscribers. From traditional brick-and-mortar gaming to the pulsating sports betting market, punters in America are spoilt for choice.

As the wagering industry in the US keeps expanding in the coming months, a lot of the focus for operators remains on wagering verticals. However, iGaming is becoming a top concern for operators that want to dominate the market. The pandemic has played a significant role in ensuring expansion in North America for iGaming, which in turn has attracted providers and tech companies such as Paysafe in their numbers.

When brick and mortar casinos were ordered to shut down early last year at the height of the pandemic, people increasingly turned to online gambling. Now that the country is moving towards economic recovery thanks to the successful vaccination process, states are looking for quick and effective ways to generate much-needed additional revenue; and most like New York’s governor, have turned to iGaming as a result.

The iGaming market has proven that it is an important component of a successful gaming economy in the country. The online gaming industry has done an excellent job adapting to the changing times, as well as the newly emerging consumer trends. Before this revolution, iGaming was mostly prohibited for most states, but this attitude is changing rapidly.

So much so that US commercial gambling revenue grew by $11 billion in this year’s first quarter. As a result, iGaming is now the gaming industry’s highest-grossing quarter in history based on data shared by the American Gaming Association. The $11 billion generated during Q1 2021 matched the revenue that was generated in Q1 2019 when the industry was still newly legalized.

The revenue generated represents a 17.7% rise over the same quarter last year when the gaming industry was dealt a heavy blow after the economy was shut down owing to the pandemic. The immense growth can mostly be attributed to March 2021, which was the gaming industry’s most successful revenue month in the history of the country’s commercial gaming market.

The strong performance that was experienced in Q1 signifies a strong recovery for the industry. Sports wagering revenue for Q1 this year realized a quarterly record of a cool $961 million, an increase of 270% over the same period last year. Because of Michigan’s iGaming launch, the market produced $784 million in Q1, more than triple the iGaming revenue that was generated in the first quarter last year.

Canadian iGaming is not too badly off either

Canada, like the US, also enjoys quite the flourishing iGaming markets. Canada has some of the laxest regulations surrounding gambling, which has helped to considerably draw investors and foreign operators in their numbers. Canada’s iGaming market has been opening up gradually ever since legislation to introduce single event wagering was tabled last year.

Bill C-218, which was created to decriminalize the federal law that bans single-event sports wagering was introduced in February 2020. The bill has received overwhelming support over the last couple of months and if signed into law, will pave the way for single fixed odds betting in the country. But the journey towards single event betting in Canada has not been easy at all.

For decades, legislators in Canada have been pushing for reform in the laws that have banned single-event sports betting. As such, Canadians have been forced to sit and watch their neighbors in the US establishing one of the most successful sports betting markets in the world. Now that single event betting is making its way to Canadian punters, stakeholders and service providers in the gaming industry such as Paysafe are expected to reap big rewards.

This has been quite a remarkable achievement for the country’s casinos, many of which are still operating at reduced capacities as the country makes good on its promise of eradicating the virus. By the end of the first quarter of the year, more than 400 retail commercial casinos in the country had resumed operations. While some states such as New Jersey have resumed full capacity, most parts of the country are still operating under loosened capacity restrictions that vary from one state to the next.