Ocean Court Brief On Borgata Poaching Claim: Nothing To See Here, Move It Along 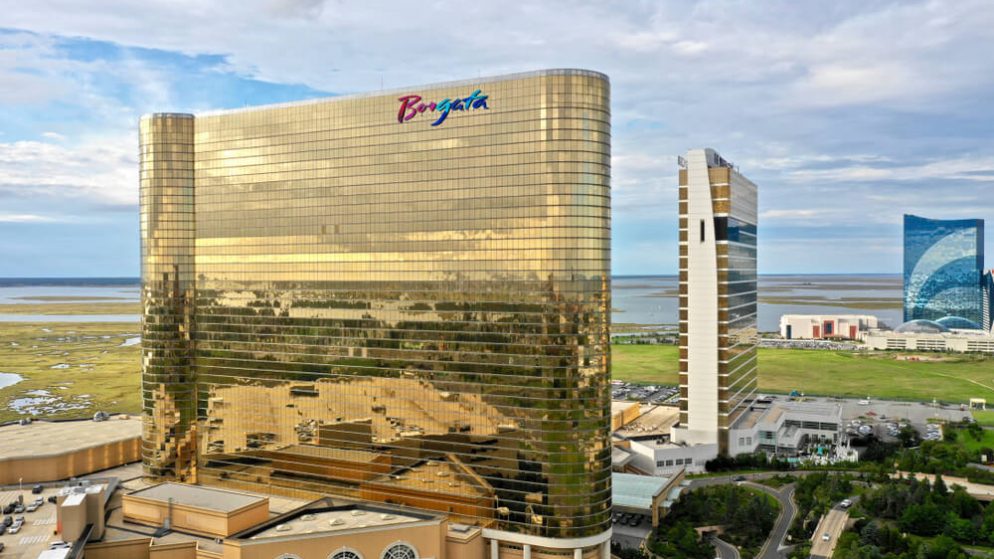 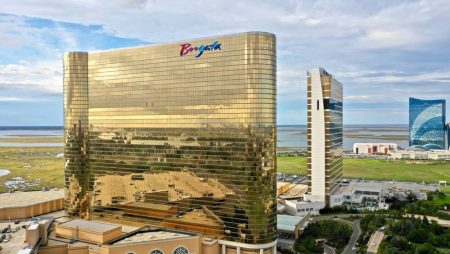 Borgata and Oceans Casino have finally called an end to their disagreement regarding employee poaching, which started last year. The Borgata went after Oceans Casino after it accused its rivals of employee poaching, as well as the attempted theft of company trade secrets. The two now seem to have buried the hatchet and are now prepared to help the city recover following a shattered economy after the pandemic broke.

Borgata launched the lawsuit last August when some of its executives crossed sides and started working for Oceans. Borgata accused Oceans of having hired its 6 top executives and in so doing, breached non-compete agreements that exist between most competing casinos in the country. Upon leaving to go to Oceans, it was later discovered that one of the former marketing executives had left in possession of a Borgata-issued phone that was said to contain important information regarding various VIP customers.

Despite the very public spectacle between these 2 renowned casino brands, the pair of casino operators now appear to have settled their differences amicably even though the terms of the settlement were not shared with the public. MGM Resorts, which owns and operates Borgata, still maintains that Oceans violated a few standing agreements including Borgata’s non-compete, non-solicitation, and confidentiality rules that were all created to protect Borgata’s interests in the saturated New Jersey casino market.

The city’s 9 casinos on the rise again

After months of hoping and praying, AC’s 9 casinos are finally starting to make a strong comeback. Gross gaming revenue has been increasing gradually since March and this trend is expected to last throughout the year as the vaccination process commences throughout the state. Despite the challenges that have been presented by the pandemic, the city’s gambling market, which is made up of both iGaming and sports betting, has been performing relatively well.

Sports betting revenue, on the other hand, reached $54.8 million while casinos generated an estimated $189.5 million. For the first 4 months of 2021, New Jersey gaming revenue totaled $1.35 billion compared to the $833 million that was generated during the first quarter of last year. This translated to a boost of 61.4%, which is quite impressive by all standards.

In the first quarter, casinos were still operated under restricted terms and conditions. However, now that most casinos are operating at 100% efficiency, the numbers will just keep getting better and bigger from here on out. As a matter of fact, New Jersey Gov. Phil Murphy’s pandemic restrictions are expected to expire by June 1st.

Unless the governor’s office changes their tune, New Jersey punters will soon be allowed to smoke freely on the casino floor like they did pre-pandemic. AC’s casinos have been operating at 100% capacity since May 19th since the restrictions were placed early in March last year. bar seating and casino buffets were also given a go-ahead later that week.

While protocols regarding health and safety have largely been eased across the state, masks are still mandatory when people are indoors. Other states that have done away with social distancing requirements include Connecticut and New York. The governor’s decision to allow the city’s casinos to get back to normal comes as more visitors make their way towards the city to enjoy the warmer summer months.

Summer is traditionally one of the busiest seasons for AC and people from all over the country descend on the city to enjoy the weather. As more of these visitors keep making their way to the Garden State, brick and mortar casinos, as well as the city’s resorts should begin thriving instead of just surviving as they have been doing for months.

The city understands all too well just how severely the city’s local economy has been impacted by the pandemic. However, the legislature that was passed earlier this year is an important step in the city’s economic recovery and expected growth. At the beginning of the year, the governor signed into law the economic recovery act of 2020.

The act contains a package of incentive programs designed to enhance job growth, community partnerships, as well as development and redevelopment in the city. This act will go a long way in ensuring that the casinos and all other hospitality businesses start the road to recovery. There are still many challenges that lay in wait but the programs listed in the economic recovery act will breathe new life into the devastated economy so that everything can go back as it were.

It helps that several casinos in the city have already started reinvesting money to make their properties more suitable for incoming visitors. Case in point, casino operators such as Caesars are pledging to invest $400 million into its AC properties over the next 3 years. Caesars wants to upgrade its rooms with new and fresh interior designs, enhanced gaming floors, and expanded dining options.

Oceans Casinos has also allocated $15 million to upgrade its casinos, as well as its other outdoor amenities that consist of pools and cabanas. Harrah’s AC intends to add 3 new restaurants, a spa, as well a new lobby bar. Hard Rock is also going to renovate its suites and casino floors. Showboat casinos also announced that it would invest $100 into a waterpark, an arcade, a beer garden, as well as a concert hall.