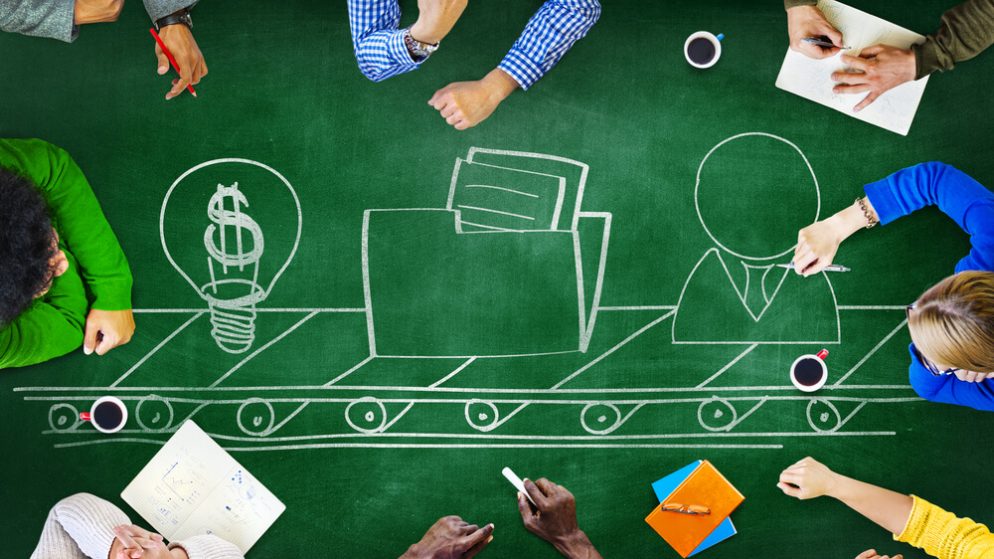 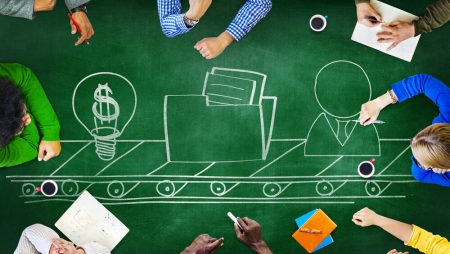 The New Jersey Economic Development Authority (NJEDA) Board wants to advance iGaming in New Jersey. So much so that it has even gone ahead and signed an MOU with New Jersey City University that will help the state continue its dominance in iGaming and sports betting in the country. Specifically, NJEDA wants to advance everything that has to do with financial technology also commonly referred to as fintech and betting technology sectors in the state.

In line with Gov. Phil Murphy’s vision for a more successful and stronger state economy, NJEDA will launch innovative centers all over the Garden State that will unite key industry sectors in academic, government, and wagering. All this will be done to consolidate New Jersey as the iGaming and fintech hub in the country.

So why New Jersey? That’s simple! Ever since the Supreme Court legalize sports wagering, New Jersey has consistently set the standard for other states to follow. New Jersey already enjoys a world-class technical infrastructure that has allowed the region to thrive and stand out from other neighboring states that also offer iGaming such as Pennsylvania and now New York.

The state’s Division of Gaming Enforcement has also been innovative from day one and has created the perfect environment to allow collaborations and healthy competition. It is no wonder why many operators, both local and international, opt to debut their iGaming products and services in New Jersey first before they proceed elsewhere.

As the state’s iGaming market has continued to evolve and grow, New Jersey is emerging as the epicenter of the rapidly growing industry. In the few years since sports betting was decriminalized, New Jersey has grown to become the gambling mecca of not just the East Coast but the world. So much so that the Garden State has routinely surpassed Nevada in monthly handle with state residents placing almost $1 billion per month towards the end of last year despite the pandemic.

New Jersey is one of the only states that not only allows mobile sports gaming, but also online poker and Daily Fantasy sports betting. Soon enough, it will also be the only state to offer fixed odds wagering in the country. For any operator that wants to succeed in the crowded market, New Jersey is an obvious choice, especially for tech-related services and innovations.

As listed in the MOU terms, the NJEDA has committed to providing $200,000 that will be directed towards staff resources, as well as technical support and product innovation. The Sports Wagering and Financial Technology Workforce Development and Innovation Center will be the base of operations and will serve as the state’s incubator for sports betting and fintech industries. The innovation center is what will link the different players in the industry to one another so that the market can keep growing.

NJEDA to support the growth of esports betting as well

In addition to the incubation center, NJEDA will also work closely with Stockton University to establish a sports innovation center.  Esports and casino experiences were once considered too dissimilar to ever co-exist with one another. However, things have changed rapidly over the last few years to blur the lines between competitive esports betting and other forms of gambling such as sports betting.

Of course, as you can expect New Jersey has been at the forefront of this change. Just recently, the state’s Division of Gaming Enforcement approved a gaming license for Esports Entertainment Group. With this approval, EEG now just needs to submit its software for testing as well as apply for a transactional waiver before finally receiving the go-ahead to launch in the state.

This has been a major step in the growth of the country’s esports market, which has been gaining momentum since the industry was thrown into the limelight with the cancelation of the sports season last year. With this approval, Esports Entertainment Group has effectively secured entry into the largest and most successful sports betting market in the country, which will increase its chances of succeeding even further.

Esports Group has been trying to do everything it can to make esports betting in New Jersey a reality. For instance, last year it acquired Helix esports and GGCircuit to expand its operations. A month prior, it had also purchased the Esports Gaming League. Since then Esports Entertainment has embarked on a spree of partnerships in the sports wagering space that will cement it as the go-to option for punters in the state.

Atlantic City has always been a top destination for anything gambling and entertainment. But with this Esports Entertainment license, it is gearing up to become the epicenter of the burgeoning esports industry. As things stand, New Jersey has only approved a handful of esports tournaments.

That’s because there have been challenges over the years. One of the main things that have prevented the growth of esports betting has been underage players. Unlike sports betting, esports players mainly skew between 15 and 25, which means that many of the participants fall under the approved gambling age of 21 years. If esports betting is to blow up in the country, stakeholders will have to find a way to regulate wages on these underage players, much like they have with collegiate betting in the state.

Esports betting appeals to younger punters. As such, casino operators are relying on it to keep attracting younger players. With casinos quickly losing older and more mature table game players, esports is helping to attract younger customers that would not otherwise consider taking part in sports betting.

Esports Entertainment’s entry into the New Jersey market will not only keep fans engaged, but will also provide them with another prominent type of skill-based game that they can participate in. This is not only good for New Jersey’s bottom line, but it will also inspire other states in the country to take esports more seriously so that the gaming market in the country can keep growing.