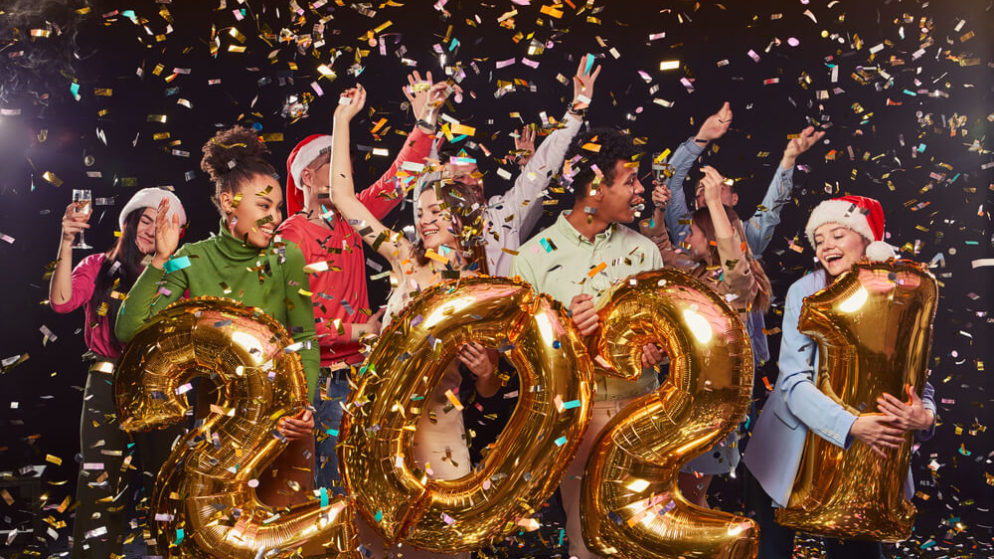 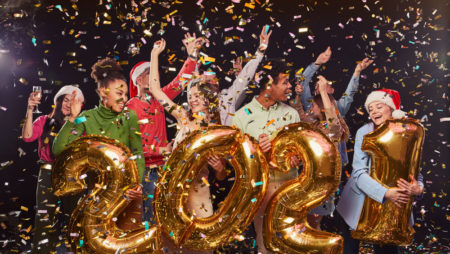 Golden Nugget online casino players are in store for a very good time; from promotions to tournaments, every contest offered on the casino app is fun, with the potential for massive cash and other prizes.

The Golden Nugget recently announced a new contest for New Jersey players, the 2021 Race Kickoff, with $5 million in total cash and prizes. Players can compete for their share of the millions in guaranteed prizes, with lots of other interesting prizes there for the taking.

Players all over New Jersey can now play in the 2021 Race Kickoff. Players just need to log in to their Golden Nugget account, and then navigate to the available bonuses section. Here, players can opt-in to the race, once they deposit $20 or more to activate the Race Kickoff. After that, just start playing as usual.

Signing up for the 2021 Race Kickoff, earns players leaderboard points for playing casino games and placing sports bets, as well as making deposits. At the end of the month, the points for all participating players are totaled up. The top players during the month win prizes. The January winners were announced on February 3, after the results were tabulated.

Players will earn prizes for their monthly totals during the course of the $5 Million Yearly Race. Golden Nugget is adding an extra 50 free spins for the top 2,000 participating players for each monthly race. Dates will vary each month for adding the free spins.

Every month, the Golden Nugget’s monthly races have no less than $250,000 in total prizes. For added intrigue, some mystery months will be in the mix, with as much as $500,000 is up for grabs. January is over, but there is still time to join in the fun.

As well as the monthly races, the Golden Nugget is hosting a full 12-month race for its online and mobile casino users. The 12 month-long race will award a total of $5 million in prizes.

The year-end giveaway equals $1 million and the top prize is a fabulous 2021 Bentley Bentayga or $120,000 in bonus cash.

The second-place prize for the year-long event is a fabulous Coast to Coast Vacation or $60,000 in bonus cash, and the third-place winner will win two luxury watches or $48,000 in bonus cash.

The fabulous, year-end prizes will be awarded to the players who finish at the top of the yearly leaderboard.

On the Golden Nugget website or app, players can quickly check their leaderboard status by clicking on the Monthly or Yearly leaderboard. This will give players a good idea of where they stand. To earn a better position, simply play a little more to earn more points to climb the leaderboard ladder.

Prizes are awarded just a few days after the month ends, once the total player points have been tallied.

The Golden Nugget in Atlantic City is one of the oldest and most beloved casinos along the boardwalk. First opening its doors on June 19, 1985, the resort sits on more than 14 spacious acres, with a massive 74,252 square foot casino floor. The resort also features more than 700 luxury hotel rooms, a health spa, heated pool, restaurants, a movie theater, and much more.

While a weekend getaway in Atlantic City is fun and refreshing, you don’t need to go to Atlantic City to enjoy playing casino games. The Golden Nugget app is readily available to anyone of legal gambling age in the state. Just sign up for a generous bonus, and start winning!