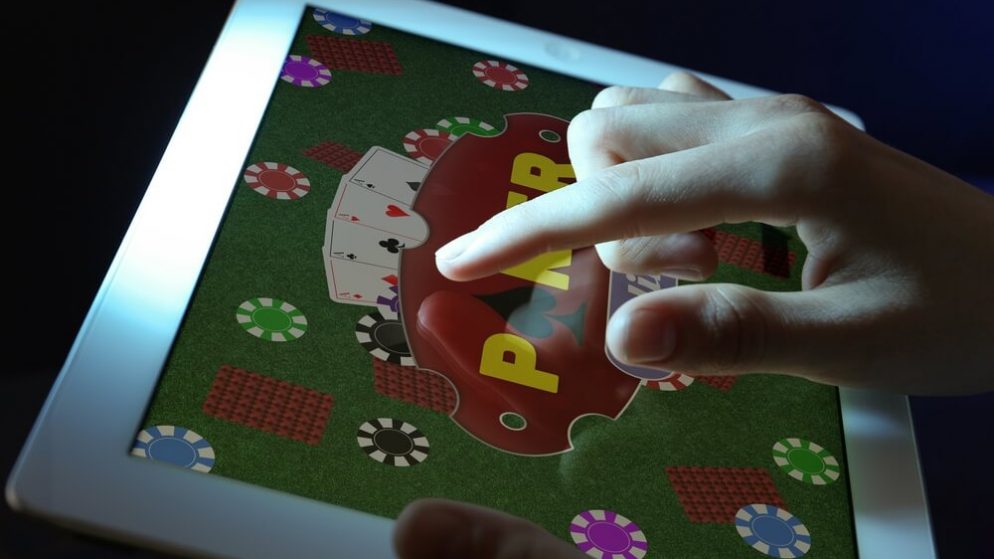 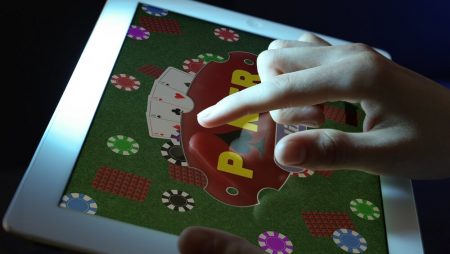 Every now and then, there is celebration and pomp because a BetMGM online casino player has experienced a “life changing” moment. In recent days, the gambling giant has named Hector as the latest addition to the list of players. BetMGM does not share the last name of its winners so it will be quite a challenge to know exactly who he is. In what is known so far, Hector won a total sum of $2.8 million from playing Bison Fury. This is an exclusive slot hosted on the BetMGM platform which can only be likened to the “colossal jackpot” of BetMGM.

From November 2021, the online betting operator has changed the lives of three casino players, each of whom has pocketed more than $2.2 million. The spotlight is on Hector right now and considering this is the biggest jackpot of 2022 yet, it will be some time before people stop talking about it. In a press release that was organized to announce the colossal win, Hector was lost for words to describe what his emotions were. He appreciated BetMGM Casino for presenting him with this life-changing opportunity that was going to help him realize a lot of his life dreams.

In the Garden State, the operations of BetMGM are quite dominant; the fact that it works closely with its partners PartyCasino and Borgata casino, is a great boost to overall impact. Between the three corporate partners is a total of 19 slot titles which comprise of the operator’s network of colossal jackpots. Other slots that are equally as popular are the Mirage Mega Magma and the MGM Grand Millions. Slot players admit that most titles are fun to engage in especially because they are built on popular themes and stories.

It happens that April will be remembered as the month in which BetMGM started its operations in the northern side of the border in areas within Ontario, Canada. In the same way that the people of New Jersey were treated to a one player jackpot win, Canada too, has joined the list.

According to the Vice President of gaming at BetMGM, Matthew Sunderland, Ontario is the company’s newest market and only recently reported a major jackpot prize win, in only a month of operation. Hector is from New Jersey which is considered to be the most mature market within its portfolio. The New Jersey win should be a great source of encouragement for the casino players of BetMGM in the North American region.

In the last one year period starting from April 2021, BetMGM has paid out over $15.8M in jackpot wins that are exclusive to the operator. There are 2 other jackpot prize winners that were residents of NJ at the time of their win. In November 2021, Dori B., a female online casino player from Borgata walked away with a jackpot prize valued at $3.5 million for playing MGM Grand Millions. Shortly after that in December 2021, another player signed up on the Borgata online platform pocketed $2.2 million for playing Bison Fury.

Sunderland is proud of the BetMGM brands contribution to the advances of the gaming industry in NJ. He reports that the management of the company is proud to be involved in dishing out life-changing jackpots. As a market leader in the NJ online casino revenue ranking, such achievements build confidence in the company’s products across the market.

In the month of March, the top spot on the list of NJ online casino revenue chart was taken by Borgata Hotel Casino & Spa. The most important achievement is that the gaming property which is owned by MGM managed to collect monthly revenue amounting to $40 million; this had never been witnessed in the industry before.

Other than the three brands that are collectively identified as BetMGM, Scores and Pala online casinos also fall win the confines of the same license. Unlike in the neighboring state of Pennsylvania where the individual operators are broken down, NJ regards them as a single entity. For the past one year up to March, Borgata Casino and its partners in online betting have jointly collected more than $118 million in bets. The second place position for the same period goes to Golden Nugget Online Gaming which managed to get more than $109 million.

It makes sense that the casino industry in New Jersey is experiencing such an influx as people draw closer to the action in the hope that they will be the next lucky winners. Well, the Next BetMGM jackpot is surely going to be won but the ‘who’ and ‘when’ remains to be a matter of chance.

Online slot players will only be able to access the good fortune of the Bison Fury from Borgata Casino, Party Casino, and BetMGM Casino. It is absolutely free for registered layers on any of the three platforms to play Bison Fury. New players get free $25 cash reward on signup and then a 100% match up bonus for any amount of $1,000 or less deposited into a player account.

What can you do to increase your chances of winning a jackpot? The first step is to choose a game you will enjoy playing. It is not certain how long a slot needs to be played for its progressive jackpot to be unlocked. Until this happens, it is important to enjoy the process as much as possible. The other important step is to find time to play the slot regularly. Slots are chance games so the more they are played, the higher the chances of triggering the wins increases.

The beauty of slots is that anyone, regardless of how long they have been playing online titles, can be a jackpot winner. Online progressive slots are especially lucrative because they pool together payouts from various providers to ensure that what is ultimately awarded as a cash prize has the potential to completely overhaul a player’s life.