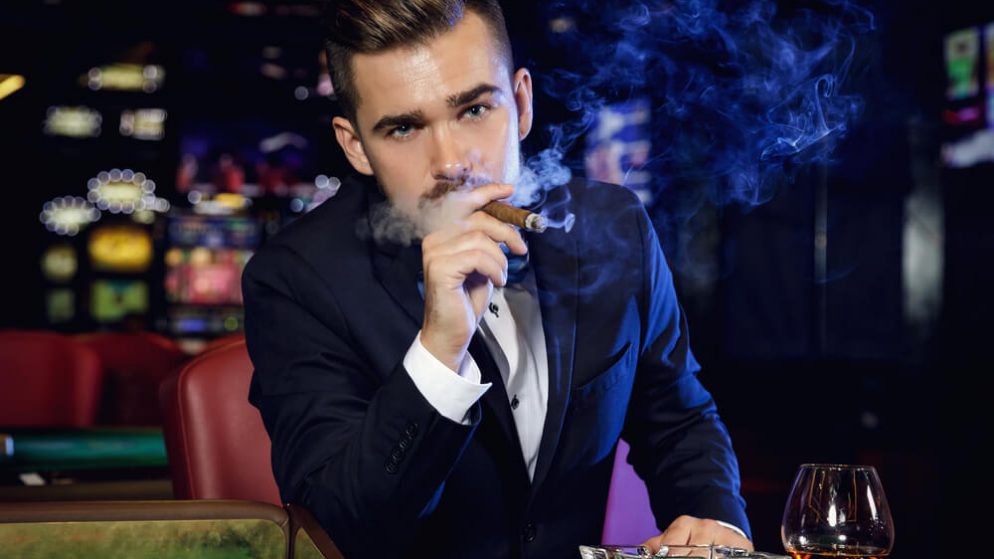 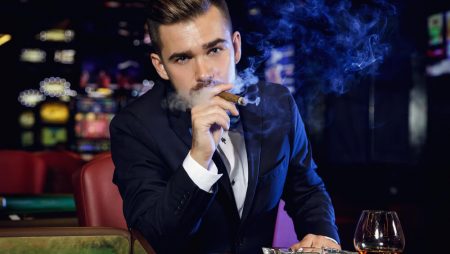 When the Covid-19 pandemic struck, every effort to unearth what propagated the virus was explored. Since the disease attacked the host respiratory system, a lot of tests have been done on its impact on breathing in general. It is from one of these findings that the state of New Jersey slapped a ban on casino smoking.

Previously, casinos were synonymous with smoking and cigarettes were widely sold within most premises. Well, social distancing became the new norm and so did wearing of masks and regular hand washing. When the close to 100 days’ closure of entertainment spots was lifted around July 2020, smoking would be categorically prohibited in enclosed spaces such as casinos.

While it was necessary to impose a smoking ban at the height of the pandemic, economies are opening up and with that the desire for full business operations to resume. Many casinos in New Jersey and around the country took this time out of business to upgrade their systems and make their establishments safe for players/staff.

According to the lobby group for casinos, all establishments now have air filtration systems to ensure that smoke and air in general is sucked out on a continuous basis. These state of the art installations have made modern casinos smoke-free zones even when actual smoking is taking place. Tobacco opponents will however hear none of this and are urging state legislatures to enforce a permanent smoking ban on casinos.

In New Jersey, all evidence that the Covid-19 pandemic swept close is about to be wiped out clean. The state government has hinted at removing movement & capacity restrictions as well as lifting the order for wearing masks indoors provided that the public needs to call to get vaccinated and seek medical attention for Covid-19 like symptoms. These changes may take effect as early as next month much to the delight of casino operators.

Even though health advocates are making sense of their ban argument, the state officials are not ready to listen. In their opinion, the industry is a critical stage and a smoking ban will just lead to more strain. Speaking at an interview on behalf of the senate, NJ senate president, Steve Sweeney highlighted the fact that the casino business will suffer a dip if people were banned from smoking as is the tradition.

Efforts by New Jersey state to allow bettors to smoke as they play is however the exception considering the larger US market. The pandemic has in a way given a voice to anti-tobacco activists who have influenced the imposition of smoking bans of various forms in over 70% of regulated states.

According to the activists, people who have been directly exposed to cigarette smoke stand a high chance of becoming seriously ill from Covid-19. This analysis was issued by the Centers for Disease Control and Prevention and has since formed the anchor on which anti smoking activists are launching their ammunition. The Food and Drug Administration has also joined in this conversation but their interest is in getting menthol cigarettes banned since most black smokers choose flavored cigarettes.

The truth is that they have disproportionate effects on this group of people. While there have been similar campaigns in the past, the current conversation has been weighted by the impact of Covid-19.

By the end of 2019, casinos operating in the United States which managed to pay taxes of over $10 billion to the government were exempted from bans on smoking. This exemption was still valid until March 2020 when Covid-19 hit and Pennsylvania, Michigan and New Jersey imposed temporary bans to curb transmission of the virus.

Speaking on behalf of those who do not smoke but are at potential risk of cigarette smoke, Americans for Nonsmokers’ Rights have been lobbying the three states to impose a permanent smoking ban. According to the lobby group, indoor smoking is hazardous and should be addressed by shifting the smoking location within establishments.

This matter will only be put to rest if a combination of fiscal priorities and public health consideration is adopted. This debate is a rather sensitive matter in the state of New Jersey where the current governor, Phil Murphy, is one of the only two governors in the whole of the United States to be seeking re-election come November. The total tax revenue collected in 2020 was $255 million which has been channeled to offer assistance in the transportation sector, seniors’ vocational rehabilitation and other programs that support those with disabilities.

In 2006, the state passed a smoking ban which Murphy broadened to not only cover the indoors but also historic sites, public parks, boardwalks and beaches.  He however did not impose this bylaw on Atlantic City telling reporters that he is yet to decide whether a permanent smoking ban would help the state.

From having to operate with a temporary smoke ban over the period of the pandemic, some casino service providers have gotten familiar with treating non smoking guests. MGM Resorts International for instance runs smoke free operations in its Massachusetts, New Jersey and New York casinos. Towards the end of the third quarter in 2020, MGM started publicizing its new look property, MGM Park, located in Las Vegas.

This establishment becomes the first such business to have a smoke free policy on that strip.  There are also 3 other hotels in Las Vegas which do not operate casinos but are tobacco free. It is quite liberating if guests have many options to choose from on the strip. There are also casinos in Las Vegas who charge their guests a premium fee for smoking in their rooms.

Over in New Mexico, there are two casinos that reopened its doors at the end of March 2021. While they are currently operating under a temporary ban, there are plans to make the policy permanent. Casino operators insist that they are not in any hurry to change the smoking ban to allow smoking again – the best news would be that non smoking ban has been made permanent.