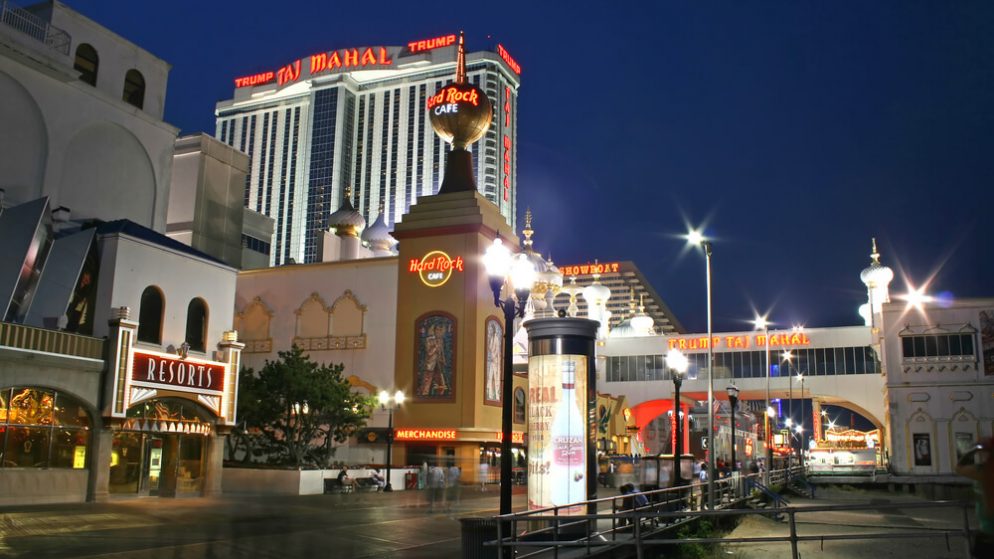 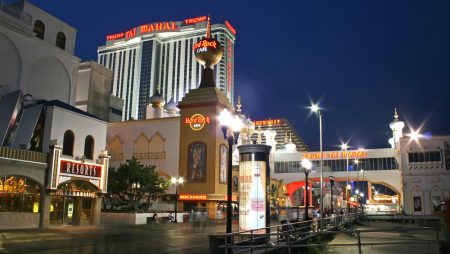 The Governor of New Jersey, Phil Murphy has played a big role in the advancement of the gambling sector in this jurisdiction. It is a good thing that the Supreme Court issued a ruling when he was in office because he appears to have been the only one who was paying attention. Look at New Jersey now and it is obvious that the administration has been doing the right thing.

At the start of the past week, Murphy became the darling of anti-smoking crusaders when he issued a directive that they have been praying on for a long time. Casinos in Atlantic City had a few months ago banned smoking within the betting premises and the governor has just confirmed his support for this.

The campaign to ban smoking within casino premises operating in the Atlantic City area has been ongoing for a few months now. Although Murphy has pledged his support for this campaign, he reminded the gambling residents of New Jersey that there is power in numbers; the only way this would work is if the rest of his administration would join in and support him.

It is not possible to get the support of everyone all the time and this is especially true with politics. Murphy however appears to have a way with convincing the legislature that gambling in the Garden State is a long term investment in building a state where people are free to engage in betting provided they do it safely and earns income for their local government. There is a bit of opposition in this decision as it emerged on the last edition of “Ask Gov. Murphy” on News 12 TV.

The electorate and particularly those that want to hold the administration accountable for their words, have asked the governor why smoking is allowed in the nine major casino outlets in AC and not anywhere else? In his response, Murphy invoked the public health emergency clause used to issue such directives.

Since the public health directive was supposed to expire with the lapse of the public health emergency, it is expected that its expiry date indeed came and went. In support of his confirmation to stand with those who are campaigning to have smoking banned from inside casino premises, the governor assured them that if a law to this effect landed on his desk, he would very quickly sign it.

Those who have lived in New Jersey long enough will agree that Murphy has always been at the forefront of anti-smoking campaigns held in the state. It is not the first time this governor is thinking about making Atlantic City free from tobacco smoke. A few months ago in June, he termed the case that antismoking crusaders had presented to the electorate as very compelling.

Casinos have for a long time been considered to be areas where people can freely engage in smoking without thinking of the consequences. The New Jersey Smoke free air Act of 2006 categorically allows casinos to promote smoking by allocating not more than 25% of their floor space to smoking. In the same way that smoking is allowed courtesy of the law, it is important for the people of New Jersey and especially those who are anti smoking advocates to push their legislatures for an amendment to this law.

A happy day for Anti-Smoke Advocates

Americans for Nonsmokers’ Rights (ANR) is the organized group at the front of the campaign to abolish indoor smoking in casinos. For the nonprofit organization, the greatest mandate for this initiative has been to sensitize the public on the reasons why indoor smoking should be banned. By showing them dangers of tobacco smoke on both first hand and second hand smokers, the message makes even more sense to those who have never seen the health complications associated with smoking.

The President and CEO of ANR, Cynthia Hallett, has applauded governor Murphy on the bold step of standing for the good health of his people by supporting the message of the campaign. Hallett expressed gratitude to the governor for giving a clear and direct answer on the contentious topic when called upon to do so. Even though casino guests may deliberately expose themselves to tobacco smoke, Hallett is even more concerned about those who work in such premises and have no say as to whatever directive is enforced.

For Hallett and her team, the road has been quite tough because they have basically been up against the giant casino operators in the state of New Jersey. Hallett has on many occasions called upon lawmakers to walk in conviction that what they are doing for the people of New Jersey is for their own benefit. One strong crusader for indoor smoking in AC casinos is Senate President Stephen Sweeney who has for the longest time been supporting gambling operators in New Jersey to oppose the anti smoking ban proposal.

Hallett boldly called upon the state government to convince Sweeney and others just like him to support the message of the antismoke ban required in the formulation of a clean air casino bill. Purporting to speak for the entire population that does not want smoking allowed in indoor casinos, she reported that the workers of AC casino were tired of putting up with the situation.

There are definitely two sides to this campaign; workers who feel that their right to a healthy environment has been violated and investors who are of the opinion that banning smoking altogether is going to hurt business. The Casino Association of New Jersey (CANJ) feels that the timing of this campaign is off considering that most AC casinos have still not yet recovered from the effects of the Covid-19 pandemic.

CANJ argues that business will be adversely affected if a smoke ban is imposed in AC because most casino guests visit their establishments because of the smoking freedom they enjoy there. If business goes down, the direct result would be a decline in the tax revenue collected from the industry by the state government.