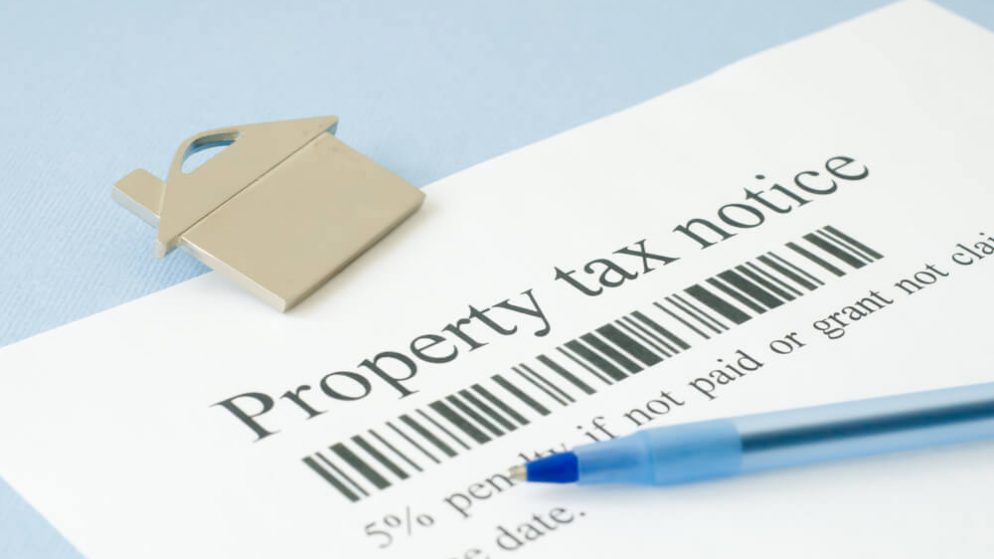 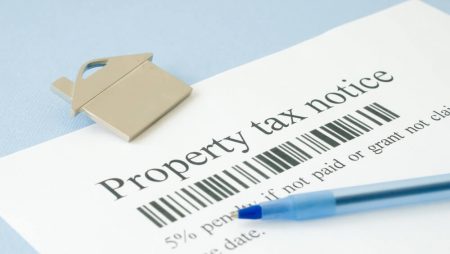 New legislators want gross gaming revenue (GGR) removed from the city’s casinos’ annual property tax liability. To this effect, an Assemblyman by the name of John Armato introduced Assembly Bill 5587 that seeks to amend New Jersey’s structure on the city’s casino. At present, the Gross Gaming Revenue generated by brick and mortar as well as iGaming is grouped as it pertains to Casino Property Tax Stabilization Act.

The “Casino Property Tax Stabilization Act, also referred to as Assembly Bill No. 3981 was passed in 2014. Thanks to this bill, casino gaming properties within Atlantic City have been exempt from local property taxes on real property for 15 years since the signing. This included casinos’ accessory hotels, their conference centers, parking garages, as well as other appurtenant properties.

During the 15 years, casino gaming properties in AC have been obligated to meet their property PILOT. This is their yearly tax liabilities  payment in place of taxes. Each casino property has been paying different PILOT payments based on the casino gaming revenue each one generates.

In exchange for this 15 years’ tax exemption permitted by the bill, the owners of casino properties in AC signed a financial agreement with the city promising to make quarterly payments amounting to $120 million in 2015, which was the first full year of the tax exemption. Every year since, however, the total PILOT amount each casino pays has been based on gross gaming revenue.

According to the Casino Property Tax Stabilization Act, Gross Gaming Revenue is defined as the total sum of revenue generated through casino gaming from all casino gaming properties in the city. Each year, the city has also been allocating an unspecified portion of the PILOT to the city’s school district, as well as the Atlantic City County.

Why do legislators want to change how this works?

The money that casinos currently pay as required by the PILOT, is based on GGR, which today has expanded to include the lucrative proceeds of iGaming and sports betting. When the casino property tax was being signed in 2014, sports betting had not yet been legalized as this did not happen until much later in 2018. Assemblyman’s Armato’s new bill is looking to have both sports betting and iGaming revenue removed from the total calculations for the period starting from 2021 through 2025.

The Assemblyman has been concerned that the impact of the current pandemic on the city’s casinos has severely affected the bottom line for the city’s casinos, a situation that will likely persist for the foreseeable future, which will make it impossible for many operators to keep up with the mandated PILOT payments.

It is no secret that the growth of iGaming has been supercharged by the pandemic and this has proven to be the lifeline that most operators in Atlantic City have needed to keep their heads above water. We all know that until just recently, land-based casinos in Atlantic City and the rest of the country had been severely restricted in their functions, which affected their bottom lines significantly.

But despite a seemingly steady growth amid the pandemic-related challenges, iGaming in New Jersey seems to have taken a hit in April. New Jersey’s iGaming growth has been so consistent over the last couple of months that it is quite unusual when the state doesn’t beat its previous revenue. This appears to be the case as per the data shared by the New Jersey Division of Gaming Enforcement. The states, online casinos, sportsbooks, as well as its poker rooms all experienced a month of reduced growth for the first time in months.

In April 2021, total revenue for iGaming, which consists of online casinos as well as online poker, amounted to $107.7 million compared to the $113.7 million that was generated in March 2021.  Both retail, as well as online sports wagering, also saw a drop from $60.8 million to $54.8 million.

The only vertical to realize slight growth was the retail casino revenue, which saw a boost thanks to the easing of restrictions that occurred during the month. Aggregate gaming revenue for the Garden State across all gaming channels and verticals dropped to $352.2 million compared to the $359.3 million that was generated in March 2021.

Capacity limits in the city’s casinos were not eased until early May 2021, which could explain the drop in numbers. With more vaccinations under the city’s belt, the drop in iGaming could be attributed to the state’s residents spending more time outdoors as opposed to spending it at home gambling on their phones or computers. Even though the drop is still only slight, it could worsen as more and more people receive the vaccine.

And it’s not just New Jersey that’s feeling the pinch of reduced levels of online gambling activity. Other states including Michigan, Pennsylvania also performed considerably worse than they have been performing in previous months. Both PA and MA suffered their first decline in average revenue since June 2020.

So what’s next for the Garden State

It doesn’t look like the Garden State will enjoy another record-breaking month for a while. March’s handle reached approximately $859.6 million which was still below the record $900 million that was generated in January 2021.  Depending on how New York sports betting is received, the state of New Jersey could soon see its monopoly on sports betting in the region come to an end.

New York’s Governor Andrew Cuomo signed the fiscal 2022 budget into law not too long ago, and since the budget includes mobile sports betting, New Jersey’s revenue could take a more serious hit than predicted. New York is hoping to launch its sports betting market before the Super Bowl rolls around. And if it does so successfully, New Jersey will lose at least 18% of the revenue that’s brought in by New York residents.