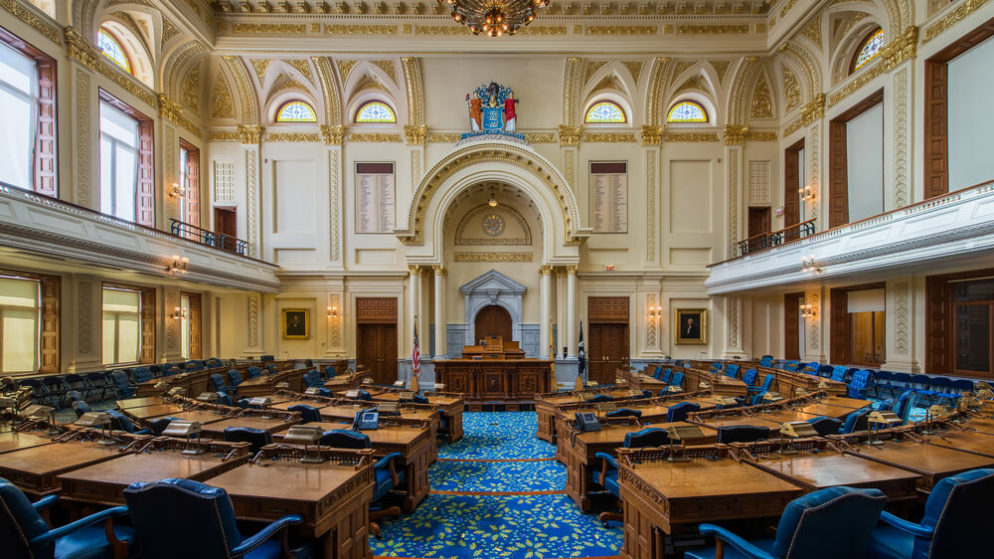 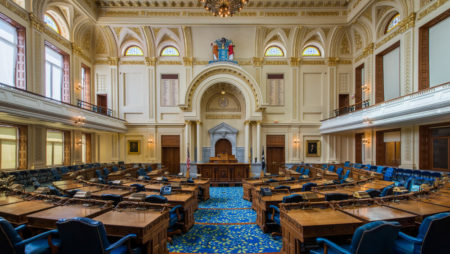 New Jersey legislators are considering a bipartisan proposal that would provide more protection to consumers when it comes to NJ online casino accounts that have been inactive for a prolonged time. The proposal that would address online gambling accounts that are dormant or inactive was introduced to the Assembly Tourism, Gaming and the Arts Committee on Jan. 14. Under current law, the New Jersey Division of Gaming Enforcement can set a period after which accounts are considered dormant or inactive.

Following New Jersey, online gambling regulations, and online casino operators can regard an online account as dormant if it’s been inactive for one year. That’s the same as the rules for Pennsylvania’s online gambling industry.

Online casino operators currently do have a degree of discretion concerning what represents inactivity under their various terms and conditions. However, under the proposed legislation, that period would be extended to three years. In addition, any abandoned patron money would be deemed unclaimed property under the Uniform Unclaimed Property Act. That is the major change under the proposed Assembly Bill 567.

Under current law, money in a dormant or an inactive account for the period determined by the Division of Gaming Enforcement is paid 50% to the state’s Casino Control Fund and 50% to the casino licensee. Furthermore, casino operators are required to make several attempts to contact the account holder before closing the account and the money is divided between the sate and the casino. If the owner of the inactive account does not respond to the contact attempts, they lose the money.

According to the New Jersey Unclaimed Property Administration, if Assembly Bill 567 passes, the owner of the inactive account could claim the funds for an indefinite amount of time after the account has been closed. To put it simply, there would be no expiration date. The Unclaimed Property Administration would simply act as a custodian until the funds are returned to the owner of the inactive account.

New Jersey and Pennsylvania would have very similar rules

It looks like the legislation under consideration in New Jersey would set forth a similar consumer protection rule that would align New Jersey more closely with Pennsylvania. New Jersey began it’s online casino gambling endeavors in 2013, while Pennsylvania didn’t even begin online gambling until mid-2019. However, at this point, it appears Pennsylvania is setting the standard in regards to dormant betting accounts and what to do with abandoned funds.

New Jersey’s AB 567 is the second time this new law has been attempted. A similar bill was introduced in 2018 but failed to pass. The current proposal is championed by the same policymakers as the previous bill.

The bipartisan AB 567 is sponsored by:

Online casinos sanctioned by New Jersey won a hefty $482.6 million from players during 2019. However, there is no data publicly on the amount of money that went to the state and the casinos due to the closure of dormant accounts. This new legislation is good news for New Jersey online casino consumers.