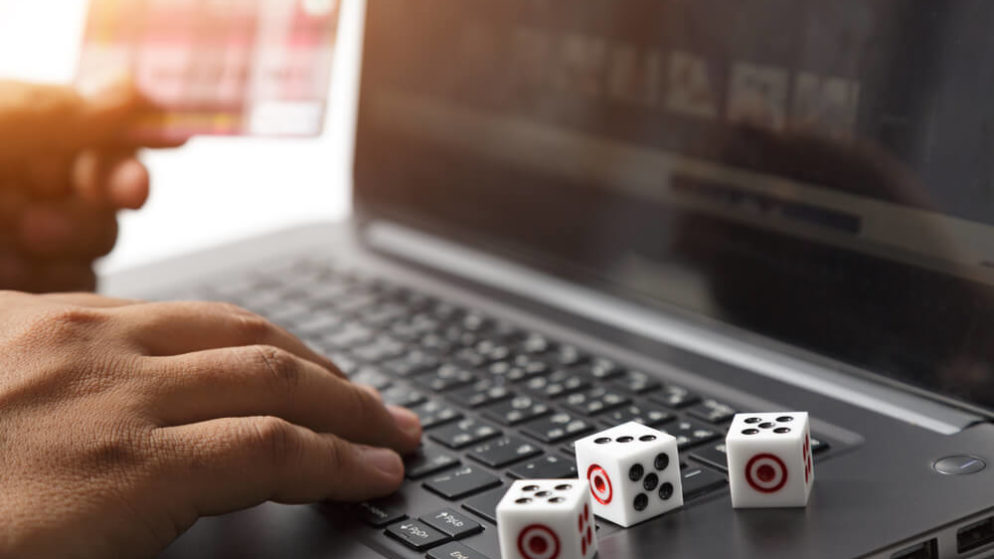 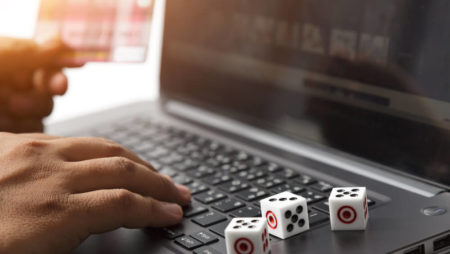 The most recent figures indicate that the online gaming markets in Pennsylvania and New Jersey have maintained their position during the course of the coronavirus crisis.

Unfortunately, online gaming has not been legalized in several states, and as a result, their gaming revenue has plummeted to near zero. However, both Pennsylvania and New Jersey have had legal, regulated online gaming for some time now, and it is keeping their gaming industry afloat. Both states are maintaining a source of gaming revenue in spite of the coronavirus outbreak. Players in those states have the option of playing online slots and table games while they are under quarantine.

These revenue numbers highlight February’s revenue; these numbers came out shortly before the COVID-19 pandemic resulted in a worldwide lockdown. Hopefully, this revenue will increase as the pandemic lockdown drags on.

New Jersey is by far the strongest market in the country for online gaming. New Jersey was among the first states in the country to offer betting on iGaming. With the nearly complete shut down of professional sports, this has proven to be a boon. Interest in iGame gambling has seen continued growth every year, and with that demand, the online market has expanded. In February alone, the online gaming market brought in more than $51 million in revenue for New Jersey.

Understandably, this is down slightly from the online gaming revenue earned in January. The Golden Nugget played a big part in the revenues earned. The land-based casino earned a total of $19.78 million the month before the shutdown. The Nugget’s online casino pulled in earnings of more than $16 million. The fact is, the Golden Nugget’s online casino has seen an 85% increase in revenue over last February, which shows how online gaming is growing in popularity.

Fortunately, in Pennsylvania, there was an increase in online gaming revenue over January. Pennsylvania earned a total of more than $19 million in February; which represents nearly a 40% increase over the previous month.

Players in Pennsylvania especially enjoy playing online slots games. There are seven online casinos in the Keystone State, and six of those saw slots performing better than table games. The reason for this is up for speculation, but slots take less skill to play than something like online poker.

Online slot revenues in Pennsylvania came in at $9.63 million, while online table games were just over $8 million. If you consider the six online casinos with increased revenue in slots over table games, that increase was more than 60%.

The combined total earnings of Pennsylvania iGaming and land-based casinos was more than $304 million. Online gaming accounted for just 6.4% of the overall total, so the sooner the shutdown’s end, the more quickly gaming operators in Pennsylvania can recoup their losses.

March brought a nationwide shutdown of every land-based casino due to the COVID-19 pandemic. Not only that, but “nonessential” businesses were shut down, and “nonessential” employees were mandated to remain home. Gamblers stuck at home during this lockdown will naturally entertain themselves with gambling online. Hopefully, online gaming revenues in both New Jersey and Pennsylvania will keep those states afloat.

The government mandates across the United States to remain indoors unless travel is necessary, means boredom and fear of the future will drive many to gamble online. Residents of both Pennsylvania and New Jersey can easily access the state’s online casinos and spend their time gambling. The fact is, analysts predict a sharp increase in online gaming during this time. However, this will not be clear until the numbers for March and April come in.