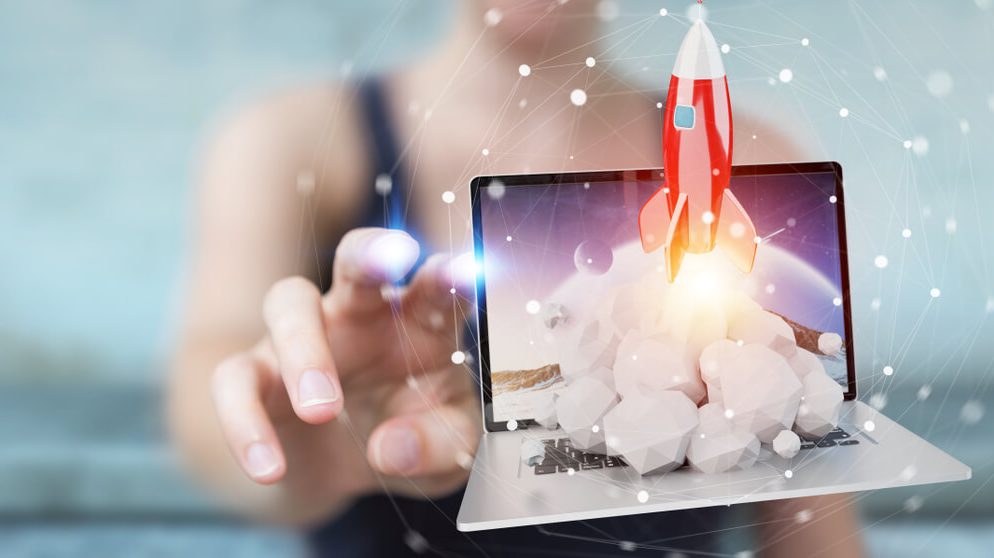 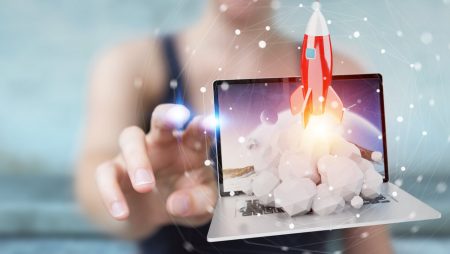 For those who can recall, Mr. Gamble debuted its products in New Jersey about three months ago after securing an affiliate license from the state’s Division of Gaming Enforcement. Mr. Gamble, which is operated by CashMagnet, already has a vibrant presence in Finland, as well as the UK. But now that it has an established presence in what is the country’s most successful iGaming market, Mr. Gamble wants to solidify its presence in the US by launching a Twitch channel to cater to its customers.

The Finland-based brand debuted in the UK and Canadian markets late last year, but it is gradually growing in the US as well. The new US-specific Twitch Channel will help the brand engage more with its players in the country. Mr. Gamble already has a similar Twitch channel for its European gamblers.

Through the Twitch channel, Mr. Gamble customers will be able to review a series of handpicked slots, which will entertain the live streaming audience that will be tuned in. The streamers charged with the responsibility of reviewing the hundreds of slots that will be made available will consist of a series of celebrated streamers from Mr. Gamble’s European unit.

Mr. Gamble is one of the most recognized names in the European gambling market. It boasts one of the most successful and most viewed Twitch channels in Europe, with more than 20,000 subscribers in Finland alone. With its growing presence in the US, Twitch is hoping to use the channel to expand its presence into additional states as iGaming continues to take off. By applying the same formula of success it applied in Europe, Mr. Gamble is hoping for a similar level of success in the US.

In Europe, not only has Mr. Gamble been using Twitch to generate brand awareness, but it has also been using it to teach curious viewers that are in it for the learning. As the streamers review the various slot games available, they also explain in great detail their technique and style so that those watching them can pick up a few skills.

What this creates is a fun learning environment that keeps both the learners as well as the reviewers coming back. In the end, as the players are enjoying watching the streams, they will also be familiarizing themselves with online gaming and how slots work. Should they need further information about each of the slots, the audience only needs to head to the Mr. Gamble website where they can browse and compare the various options available.

Mr. Gamble is doing everything possible to ensure that its presence in the US is felt. Early this year in February, Mr. Gamble inked a deal with Oryx Gaming that will see Oryx’s content streamed on Mr. Gamble’s growing Twitch channel. Oryx Gaming boasts a sizable portfolio owing to its proprietary casino content suite.

Both Oryx and Mr. Gamble has been benefiting from this partnership since it was made official. Oryx caters to 100 game providers and provides more than 10,000 dedicated titles for players to choose from. All these titles are now promoted on Mr. Gamble’s Twitch channel, which allows Oryx to engage one on one with audiences in actionable ways.

This ability to engage and connect directly with players has never been more important in today’s gambling market where players have more variety than ever before. This team-up between Oryx and Mr. Gamble has allowed both companies to showcase their offerings while also expanding their customer base.

All in all, Mr. Gamble is playing a critical role in innovative iGaming advertisements. Mr. Gamble’s primary European channel has almost reached 2 million views on Twitch and it is hoping that it can replicate the results for its US-specific Twitch channel.

A few years ago, online streaming was a pastime for youngsters interested in video games. Fast forward a few years later and streaming platforms such as Twitch are fast becoming the best way for iGaming operators including providers of online slots to engage with players, as well as showcase their array of products.

These days, all the best casino game developers turn to popular streamers to pre-launch and hype up their latest video slots releases. Revered developers such as Big Time Gaming regularly team up with game streamers that have hundreds of subscribers under their belts. These developers give access to these streamers so that they can review a product live for their subscribers before the official launch of the product.

In doing so, players get to enjoy a firsthand look at any new games that are under development or soon to be released. When they get a little peek at a new game or slot, it piques their interests so that they can start determining whether that’s a game that they should invest in or not. In addition to getting a first glance at the game, streamers also give their subscribers behind-the-scenes shots of the designs, and layout of the game so that they can form an emotional connection to it.

Aside from the advertisement aspect of it, streaming channels are also very entertaining to watch. Subscribers enjoy watching their favorite streamers tackling a new game, which usually pushes them to try out the game for themselves. More importantly, streaming has created a new source of income for numerous people outside the conventional 9 to 5.

Streamers with a large following make a living by recording themselves enjoying games that have been sent to them by developers. Many of the streamers also have side businesses such as merchandise that they sell to their subscribers thus allowing them to monetize their content.

Indeed, without streaming channels such as Twitch, live casinos would probably have taken longer to conceptualize. In live casinos, real dealers are streamed directly to players thus allowing them to interact with the dealers as well as the participants.