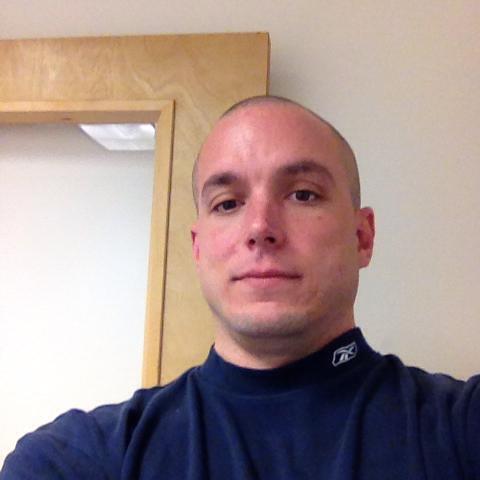 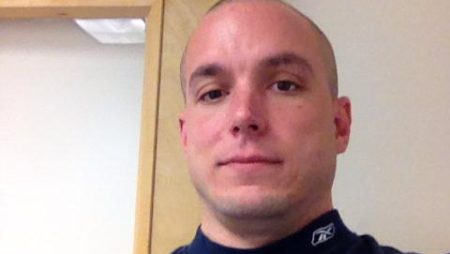 Michael Watsey, a New Jersey man is now facing up to ten years in prison and a $250,000 fine for filing false casino taxes with the IRS.

The man, aged 43, of South River, admitted to filing false tax claims for gambling winnings for himself and on behalf of his family and friends.

He said the plot was orchestrated from 2014 through to 2016, and over the two year period he had prepared a total of 16 false tax returns on his home computer.

Watsey had also given false documents to the IRS after the federal agency questioned his files, which totaled $3,936,000 from casino withholdings.

Both he and his unnamed conspirators were paid out $1,292,720 collectively before an investigation was launched.

The accused, up for sentencing on April 7, claimed he and his friends and family had a lucky streak over the course of the two years. He added they had in fact won so large in Atlantic City that the casino had withheld a portion of their winnings.

According to federal tax law, casinos should withhold 24% of ‘winnings of $5,000 or more from sweepstakes, wagering pools, certain pari mutuel pools, jai alai, and lotteries’. This amount has to be at least 300 times the amount of the bet and special withholding rules apply for winnings from bingo, keno, slot machines and poker tournaments.

The tax withholding is then to be filed on the winner’s 1040 personal income tax return. A person cannot deduct gambling losses that are more than an individual’s winnings, and deducting large losses can raise red flags at the IRS.

The exception is for professional gamblers filing under Section C of the law, which allows them to be included within the profits and losses of their business.

The amount withheld is then subtracted from the tax the person owes for that year.

Watsey’s tax returns argued that every individual who filed was due a refund from the casino withholdings.

According to My Central Jersey, as part of the scam, the man even pretended to be a casino host while on a call with an IRS rep.

US Attorney Craig Carpenito said in the lawsuit: “These false and fraudulent Form W-2Gs bore the names of real casinos in Atlantic City, New Jersey, but were false because the casinos did not prepare them and the person named on the Form W-2G did not earn the large gambling winnings claimed.”

The accused pleaded guilty in Trenton federal court to one count of conspiracy to defraud the United States with respect to claims.

Attorney Carpentio credited special agents of IRS-Criminal Investigation, under the direction of Special Agent in Charge John R. Tafur, with the investigation leading to the prosecution of Watsey.

According to Kiplinger, all gambling winnings must be reported on an individual’s tax return, regardless of whether the winnings amount to $5 or $5,000. Non-cash prizes such as cars or free vacations must be reported at fair market value, also as income.

Gamblers generally receive an IRS Form W-2G if their winnings are over $600 and the payout was over 300 times the wager.

If you suspect or know of an individual or business who is not complying with the tax law, you can visit the IRS Fraud Line to anonymously report the activity.

If you are owed a refund from the IRS, the agency will be accepting returns from January 27 through to April 15 – the tax deadline. The sooner you submit your tax return, the sooner you can expect to receive your refund.

In other news, you may also be interested in reading about our New Jersey Year in Review Report, or the Godlen Nugget Supervisor fined for gambling in Atlantic City.