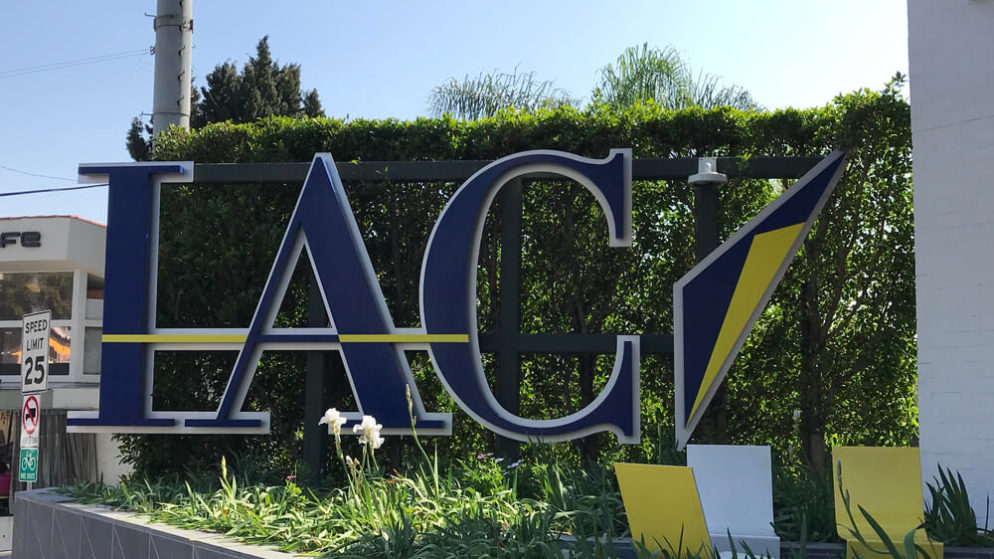 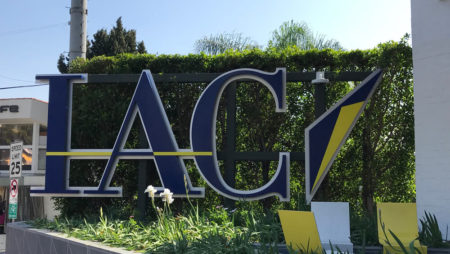 Two leaders of IAC (InterActiveCorp) have been appointed to the MGM board of directors, after investing $1 billion in the casino company. MGM appointed IAC CEO Joey Levin and Chairman and Senior Executive Barry Diller and to its 14-member board.

MGM Chairman Paul Salem pointed out that IAC’s support and investment arrived at a “pivotal time,” playing a vital role in MGM’s strategy to grow in-person and online sportsbooks as well as digital gambling.

“We couldn’t be more excited to welcome Joey and Barry to our board and to benefit from their collaboration,” Salem said.

The holding company’s recent investment in MGM Resorts International comprises a 12% stake in the casino company.

In a letter to shareholders, the company’s executives indicated its interest in MGM was due to its move into online gaming. Senior leadership believes the MGM’s online gaming offerings are in a good position to develop and grow.

“We believe MGM represents a ‘once in a decade’ opportunity for IAC to own a significant piece of a prominent brand in a big category with good potential to move online,” according to the letter IAC filed with the U.S. Securities and Exchange Commission.

Diller and Levin Have Decades of Digital Business Experience

Diller has a long and varied history with a variety of high-profile companies. Diller also served as chairman and senior executive of Expedia, and has also served as an executive with QVC, Paramount Pictures, and Fox, where he helped create the Fox Broadcasting Company.

Before serving as IAC CEO, Levin worked within the Technology Mergers and Acquisitions group of Credit Suisse, formerly Credit Suisse First Boston. Levin is also currently chairman of the boards of ANGI Homeservices Inc, Match Group Inc, and is on Turo’s board. He has also served as the director of Lending Tree, Groupon, and The Active Network.

MGM stock jumped by nearly 25% directly following the announcement that IAC invested approximately $1 billion for a 12% share. IAC’s stake in the casino company is comprised of common stock purchased on the open market.

Prior to the IAC investment, MGM reported a 90% drop in revenue, due to the worldwide lockdown measures, in response to the novel coronavirus. Overall, shares of MGM had dropped more than 35% this year.

IAC chairman, Barry Diller, made the move due to the surge in online gambling, and the perception that MGM has the potential to be a major player.

MGM is already positioned as one of the biggest online gaming companies in the country; the company’s BetMGM app is already very popular, as well as its BetMGM online sportsbook. MGM has a good opportunity to leverage its well-known brand to grow in the online gambling segment.

IAC (InterActiveCorp) is a US holding company that mostly owns media and internet brands spanning 100 countries. The company is incorporated in Delaware but headquartered in New York City.

Established as the Silver King Broadcasting Company in 1986, the company’s goal was to increase the viewers for the Home Shopping Network by buying up local TV stations. Within two years, Silver King had purchased 11 TV stations for around $220 million.

In 1995, Barry Diller acquired control of the company, hoping to use its eleven TV stations as the basis for a new network.

In the early 2000s, Silver King shifted to acquiring online assets, and consequently changed its name to USA Interactive (USAI) and finally, InterActiveCorp (IAC). Since then, the company has acquired dozens of high-profile online businesses, creating a powerful portfolio of profitable assets.