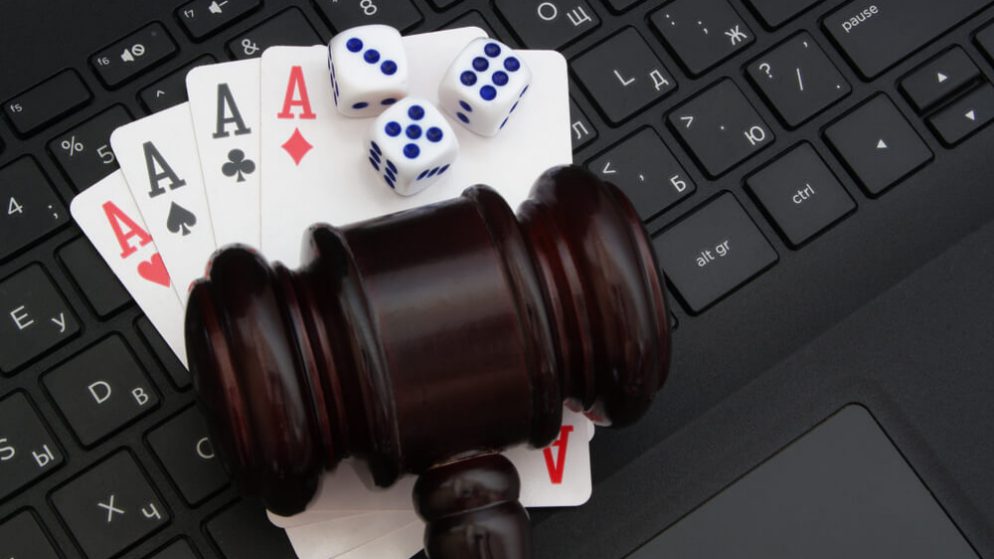 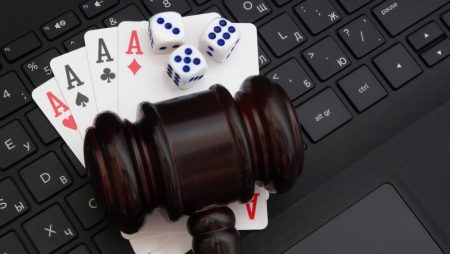 At the time when sports’ betting was being legalized in the state of Illinois, one of the key players that helped drive the bill was state representative, Bob Rita. His new focus is on adding online casino gaming on to the plate of the Lincoln resident. The new bill (HB 3142) which he filed in mid February 2021 suggests that racetracks and land based casinos should offer online betting or get into a deal with an already established online betting platform for the same.

Casinos and other betting services providers that have operating licenses will be allowed a maximum of 3 separately branded gaming skins. During the first 6 months after a casino has been issued with a license to begin operations, the law demands that players who are interested in registration should present themselves physically.

From the seventh month after licensing, casinos will be free to register members online. According to the provisions of the bill, it will be possible for players to combine an online gaming account with a sports betting account. If the bill is passed to law, betting fans in Illinois will be able to place bets on their gadgets, anywhere they are. In addition to making betting flexible, the state will benefit from revenue collected.

Rita has already proposed that adjusted revenue from gaming be subjected to a 12% tax rate. To further protect betting companies from exploitation, Rita has made it clear in the proposed bill that the gross revenue accrued from gaming activities should not be subjected to levy tax. Currently, the state of Illinois imposes a tax of 15% on adjusted gaming gross revenue.

For operators doing business in Cooks County, the county laws require that they pay a 2% tax on all profit that is generated from bets placed in the county. From 2019 when the state of Illinois legalized sports betting under the leadership of Governor JB Pritzker, over $125 million has been realized as operator profits and close to $19 million has found its way into the county administration accounts as taxes.

A focus on poker across state borders

As more states in the United States open up to gambling as a means of generating revenue, it makes sense that Rita has included a statement on his bill on sharing of liquidity for multi-state gambling. The game that will probably feature heavily on these agreements if the bill goes through is poker.

The section speaks about state acknowledging wagers made outside the state borders. It is not yet clear how this sharing idea is going to be materialized but Rita has placed the task of establishing whether out-of-state bets fall under federal law or otherwise.

The proposed bill equally accords power to the IGB to get into alliances with similar bodies from other areas of jurisdiction to control games approved for internet gaming. They are supposed to facilitate development and enforce regulations across multiple jurisdictions for such games. To get a license for operating a casino site in Illinois under the proposed law, operators will be required to part with $500,000.

While many investors might be shocked and even discouraged by the fees quoted, the online gaming license will be valid indefinitely. This means that it will cover operations for as long as the provider’s business license is valid. Upon renewal, a fee of $250,000 will apply. If the bill that Rita has proposed assents into law, the people of Illinois will engage in online casino gaming faster than anticipated.

The bill proposes a 90 day rule within which the board is to put all measures in place to adopt the new legislation. There is also a call to the Illinois Gambling Board to refer to previous rules regarding gambling and make use of them where applicable. The regulator will be tasked with the close examination of gambling rules in other states and oversee implementation in areas of consistency.

Many of the states that have working gambling regulations have either been in the gaming sector for a long time or have investors that have roots in established markets. New Jersey is a strong market and may offer a regulating template considering that they have had online casinos operating legally from 2013. Another equally strong market is Pennsylvania that was legalized in 2019 and Michigan which is a new player.

The plan is to collect revenue from gambling and have it kept in a gaming fund initiated by the state. Every year, $10 million from the money that has been deposited into the gaming fund will be dedicated to the treatment of problem gambling as facilitated by the Department of Human Services. As promising as this proposal sounds, it could go either way; Indiana has failed to pass two similar bills and the people will have to wait till the year when the proposal can be filed again.

Rita was on the first team that brought gambling to Illinois in the first place and the fact that the initial efforts bore fruit is enough reason to trust him again. At the time, his actions were driven by a desire to be among states that generate some of their income from tax revenue. Even though gambling operators are optimistic of good business in the United States, the market has not yet picked well in matters of online gaming. Nevertheless, preliminary reports released by the American Gaming Association (AGA) indicate that this avenue is more lucrative compared to walk-in casino business.

2020 was a difficult year for many brick and mortar casinos because of the impact of the novel coronavirus. In spite of this, iGaming operators doing business in 4 states in the US posted $1.55 billion in gross revenue; an increase of about 199% compared to the performance in 2019. At the same time, sports betting operators from 18 states collected a total of $1.53 billion in gross revenue from the same year.

The state of Illinois is not the only jurisdiction focused on having online casino operations legalized. If the reports are anything to go by, 2021 will not come to close before Indiana joins the league of legalized online casino markets.