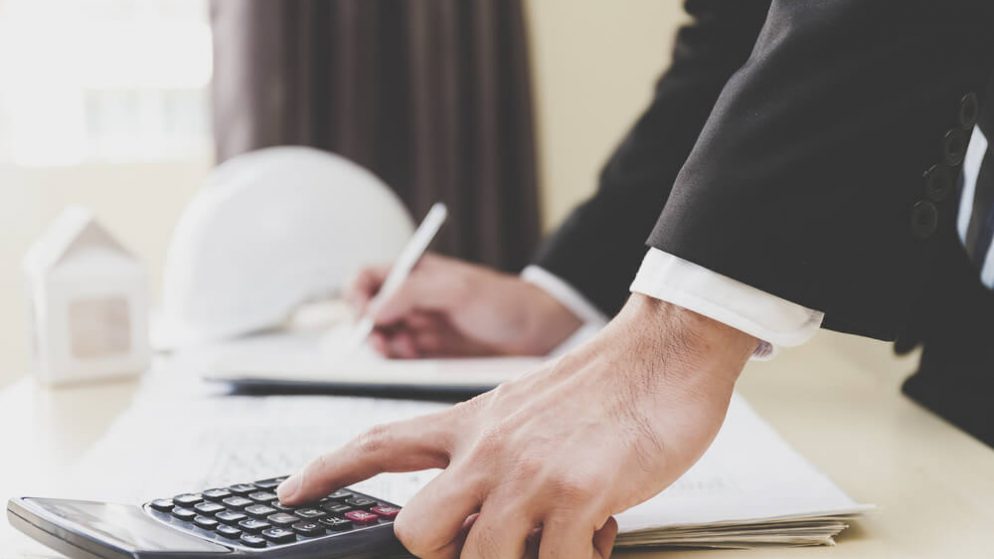 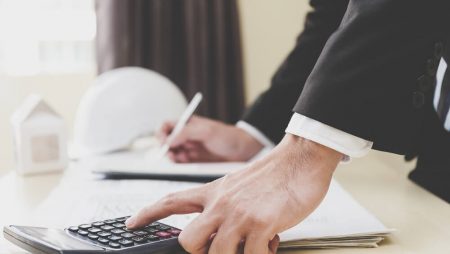 Hard Rock’s suites and hotel rooms will soon have swanky and all-new suites. Hard Rock has pledged to invest at least $20M in capital improvements to enhance the guest experience. Hard Rock has invested quite a lot of money into its property over the last 5 years since it acquired the former Trump Taj Mahal from owner Carl Icahn for $50 million.

When The Seminole Tribe of Florida took over, it invested an initial $500M to transform the Indian-themed property into the Rock n’ Roll brand that’s typical of Hard Rock casinos. Three years after it made this initial investment, Hard Rock will add the additional $20 million into further improvements, which will allow the brand to compete against other casino resorts in the city.

Specifically, Hard Rock wants to spend the majority of this investment on 2 suites- 66 Celebrity and 25 Roxy Suites. Apart from the newly renovated suites, Hard Rack is also adding a new Starbucks outlet, as well as brand new outdoor amenities.

Casinos all across the city investing millions in renovations

Apart from Hard Rock, other casinos in the city are also jumping on the renovations bandwagon. The vaccination process in the country has taken off without any major hitches to speak of. So much so, that the country is one of the first in the world to allow the hospitality industry in some parts of the country such as Vegas and Atlantic City to resume without social distancing measures and guidelines.

Atlantic City’s retail casinos have lost millions in revenue due to restrictions. But now that tourists are beginning to return, the city is looking to take advantage of this influx of people. In preparation for this post-pandemic demand, casinos are proposing to invest millions into upgrading and sprucing up their properties.

Apart from Hard Rock, several other casinos in the East Coast gambling mecca have announced massive investments into renovating their properties. For instance, Oceans Casino; among the first casinos to announce its renovation plans, is spending $15 Million to recondition their casino floor, as well as breathe new life into their outdoor amenities.

Caesars Entertainment, the owners of Harrah’s Casino, is investing a heftier amount of $400 million over 3 years to improve its 3 properties which include Harrah’s, Caesars. and Tropicana. Bally Corp is also intent on expanding its operations in the city by injecting a cool $90 million into its property, which they acquired from Caesars last year.

When you add Hard Rock’s investment into the tally, Atlantic City casinos have pledged to spend at least $1 billion over the next coming years. These upgrades are being done in hopes of attracting tourists that will descend on the city in their numbers once all pandemic restrictions have been removed.

Casinos in Atlantic City are back

According to figures shared by the New Jersey Division of Gaming Enforcement, 8 of Atlantic City’s 9 casinos recorded increases in their gross profit. The only casino in the city that recorded operating losses was Bally’s. After taxes, interest, depreciation, as well as a host of other charges, casinos in the city recorded profits for the first time in months since the pandemic struck early last year.

The 1st quarter suffered immensely under the weight of the pandemic-related shutdowns and consequent restrictions. But now that the health guidelines that were mandated early last year are slowly being eradicated, casinos in the states are back to operating unrestricted, like they did before the contagion changed everything. The strength of iGaming, as well as the continued influx of vaccinated tourists that’s been seen in Atlantic City, should be a sign of great things to come for the city’s casino operators.

Of the 8 casinos that recorded a profit, Borgata was at the top of the revenue board, boasting an operating profit of approximately $29 million during the quarter. This was an impressive increase of 28% compared to the same period in 2019 when casinos were operating at full capacity and before the pandemic was ever an issue.

The Tropicana, on the other hand, earned a cool $16.2 million, an increase of 128% compared to last year. Harrah, alternatively, generated $9.5 million, a boost of more than 220%. Hard Rock followed closely behind, managing to earn $8.5 million compared to the $4 million in losses that it experienced in the 1st quarter of the pandemic year.

Caesars trailed with almost $8.2 million in revenue. Last year during the 1st quarter, Caesars encountered losses of at least $593,000. Oceans Resorts generated $7.9 million compared to the measly $574,000 it generated in the first few months of last year. Golden Nugget, the leader when it comes to iGaming in New Jersey, earned just over $4 million, an increase of 406%.

According to the American Gaming Association, the city’s retail casinos collectively took in more than $11 billion in the first quarter of 2021. This figure matched the industry’s best quarter in history, which was experienced in 2019, just a year or so after sports betting had been legalized in New Jersey and the rest of the country.

And it is not just casino floors that are recording an improvement in their numbers, the city’s casino hotel resorts and rooms have also recorded increased occupancy during this year’s first quarter. This trend is expected to continue throughout the year as the world works together to eradicate this pandemic. This means that the 2nd quarter of this year should deliver even more results as the last of the pandemic restrictions are lifted.

With restrictions no longer limiting how many punters can gamble inside a casino floor, the revenues and profits of AC casinos will keep improving. And with more and more people willing to travel again, there is no better time for Atlantic City’s casinos to spend big on upgrades and renovations. If done right, these upgrades will position Atlantic City’s casinos well so that they can compete against more established casinos across the country in areas like Vegas.