by Kate Huber
2 months ago 9 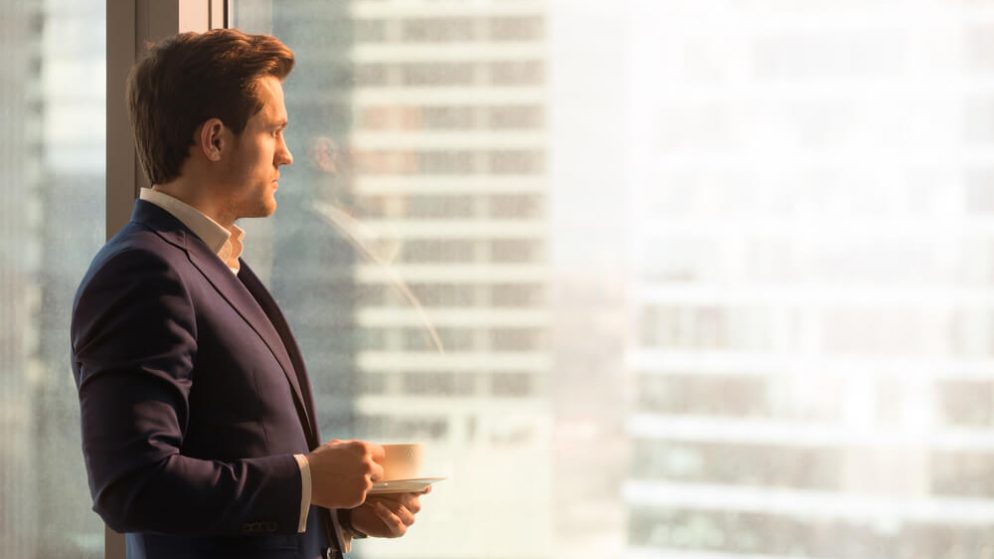 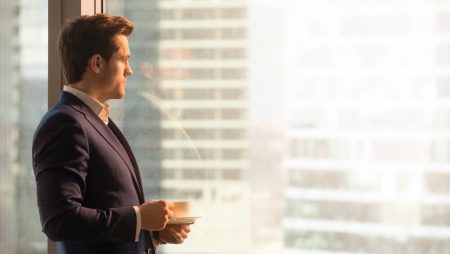 Hard Rock International has within the past week announced that there will be some significant changes in its management. The appointment of Anthony Faranca was announced on September 1. He is coming in to take over the helm of the Hard Rock Hotel & Casino Atlantic City in the capacity of President of its Atlantic City operations. The company will be retaining the current president, Joe Lupo, but he will now be in charge of the future Hard Rock Hotel & Casino Las Vegas.

Hard Rock Casino has been operating in the US for a long time – some of its most prominent branches have been in existence for decades. It is rumored that the company is looking at the Mirage Hotel and Casino as a potential acquisition project. The casino operator is planning on the purchase of the business and the only obstacle in their way is regulatory approval. The company will embark on the building of Guitar Hotel on the Las Vegas Strip and this will add on to the collection of the fantastical architecture that already exists in the area.

A native of Philadelphia, Faranca is bringing with him close to 20 years of experience in running a hospitality business. This is definitely going to help him to build his competence as the casino industry is mainly about offering exceptional customer service. With an MBA from the coveted MIT, Faranca kicked off his customer service management career in AC working for Caesars. His good work saw him rise through the cooperate ladder within the company. When Hard Rock floated him the offer for president, Franca was working for the Cordish Companies.

When he was working with the Live! Casino and Hotel, the newly appointed president of Hard Rock Casino in AC oversaw the design and construction of a FanDuel Sportsbook as well as a 5,000-seat entertainment venue. He is also experienced working in different jurisdictions within the US; his appointments have been in Pennsylvania, New Jersey, Nevada and Maryland.

Commenting on the change of guard at the top of Hard Rock management via a press release, the chairman of Hard Rock, Jim Allen mentioned that the board of the casino was banking on Anthony’s deep knowledge of the industry to deliver on their objectives. They are aware that he has been actively involved in the success of the Northeastern and Atlantic City regions. Hard Rock Hotel & Casino Atlantic City has maintained a record of success since it was launched and it was important for Hard Rock to appoint an executive that was going to keep this legacy flying high. Hard Rock is also deeply involved in community initiatives and the board is confident that Franca is going to drive impact in all the company’s activities.

The operations of Hard Rock in Atlantic City began in 2018 right after the US Supreme Court lifted a ban that prohibited states from run their own gambling regulations and license casino providers. For Hard Rock, the start of operations was as a result of the company buying the former Trump Taj Mahal and later reopened it under the Hard Rock brand. Even before the doors were opened to the public under the new brand, the management had invested in its renovation and rebranding. The new look resort now features a brick-and-mortar Hard Rock Sportsbook and a digital sports wagering platform that was launched in 2019.

Thinking of Hard Rock, many people have their minds racing to a chain of hotels and cafes around the world. Well, that is part of what the brand is about but a lot of history goes into how it became the casino giant it is today. While the brand has a spectacular ensemble of casinos, cafes and hotel rooms, it is the experience that keeps guests going back for more. The brand offers exciting casino gaming action, memorable performances, music and exquisite dining – it truly is a brand that understands how to live up to its name.

It is interesting that the legacy of the Hard Rock Casino brand stemmed from a mere hunt for the perfect burger. In 1971, Peter Morton and Isaac Tigrett, both Americans, residing in London went out to look for a burger to calm their hunger pangs. Instead of settling for what was available but far from what they were looking for, the duo decided to make their own diner and serve burgers under the Hard Rock Café name.

To stand out from the competition, they hired an artist to craft the logo. Alan Aldridge had for a long time worked with the Beatles and his eye for graphics would lead him onto something that the world would live to remember. He knew he had gotten it right with the logo when the masses loved it after plastering it on a t-shirt by accident.

There would be no thrill to a Hard Rock location without live music and that is how the idea of an indoor concert of the Hard Rock was born. Times have changed and there is no live band playing anymore but the guests are still getting rocked at the various branches. The Hard Rock International group is currently owned by the Florida Seminole Tribe. There are 13 Hard Rock casinos in North America and two more are scheduled for opening in the near future.

The actions of the Hard Rock management over the years have culminated into the vibrant brand that we see today.  With a new head of AC operations, the brand is expected to rise even further up the ranking list of the most forward thinking brand in the casino space. While it is still too early to determine whether the new president is doing a good job, it is important to take note of the same steps that the brand will make in the coming days.