How Golden Nugget Remained Profitable in Atlantic City During the Lockdown 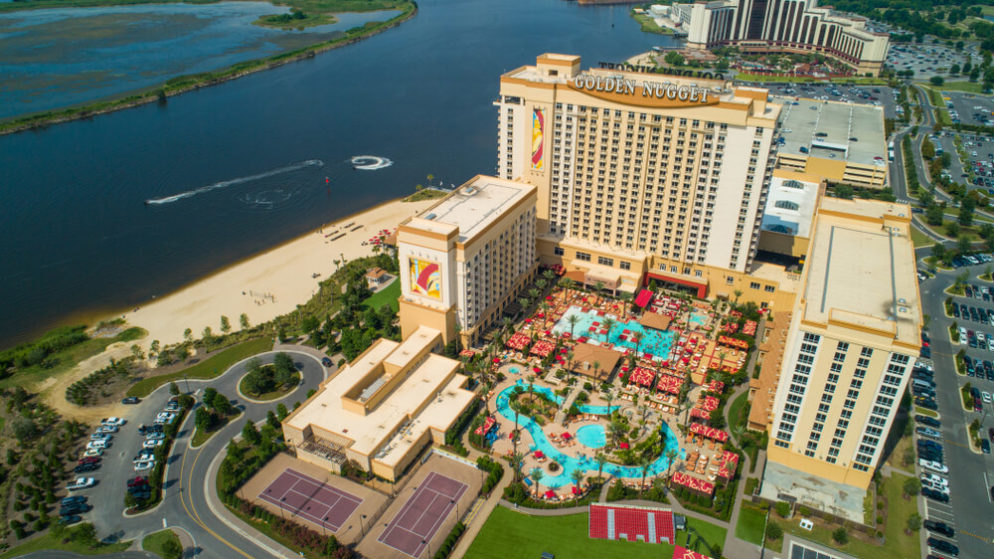 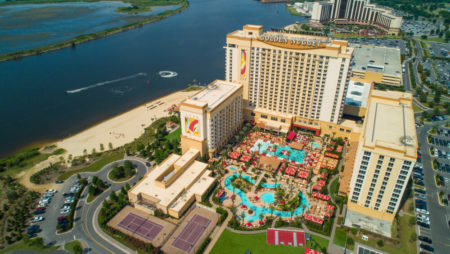 Numbers recently released by the New Jersey Division of Gaming Enforcement show that Atlantic City’s nine casinos, plus two online-only operators, generated combined net revenue of $121.4 million during the three months ending June 30. That’s nearly 85% less than what was earned during the second quarter of 2019. Moreover, that loss is worse than the overall US gaming market, which suffered nearly a 79% year-on-year drop, according to the American Gaming Association.

Despite being restricted to 25% of capacity, since reopening, Atlantic City casinos generated table game and land-based slot revenue of $147.4 million in July, but that is only slightly more than half of last July’s total.

Those numbers don’t include any revenue from the Borgata, which didn’t reopen until the last week of July; the Borgata delayed its reopening due to the state ordering the casinos to not offer indoor dining or drinking on the floor.

Also, Atlantic City casinos are serving a younger crowd than before the shutdown; that’s understandable since the risks associated with COVID-19 are more serious to older individuals. Unfortunately, the casinos have not been allowed to reopen the nightclubs, concert halls, and other non-gambling activities, which have traditionally been a big draw for younger Atlantic City visitors.

The forced shutdown of the casinos meant that the second-quarter revenue was generated solely through online casino and sports betting apps and websites.

As for the second-quarter total, the nine Atlantic City casinos posted a loss of $112 million, compared to a $159.2 million gross operating profit in the second quarter of 2019.

Unfortunately, the Borgata’s market-high revenue didn’t save it from a loss of more than $40 million. Hard Rock Atlantic City suffered the second-biggest loss, losing $18.3 million while Harrah’s came in third, losing more than $15 million.

For the first six months of 2020, market revenue at the casinos was down 52% to $718.6 million. The combined losses totaled $82.4 million compared to nearly $245 million in gross operating profit in the first quarter of 2019.

Golden Nugget Comes Out a Winner

The Golden Nugget also achieved an operating income of $8.5 million compared to $4.9 million in the second quarter of last year, for a 74% increase.

Thomas Winter, the Golden Nugget’s Senior Vice President and General Manager, said, “Our second quarter this year beat our target. It was supported by record player activity and an increased average revenue per user. Our online casino has remained strong in July and August, and we’re confident that we’ll exceed our forecasted revenue and operating income in New Jersey for 2020.”