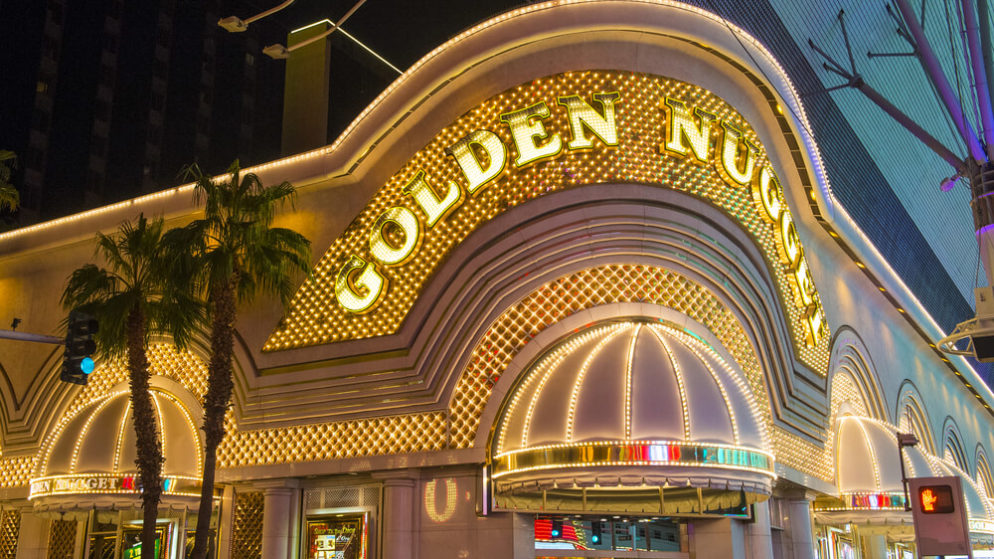 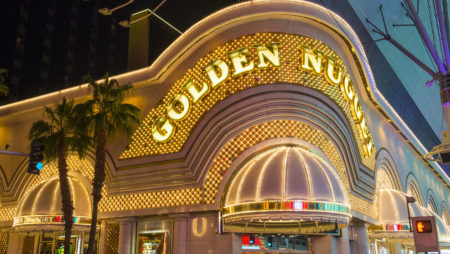 Gross gaming revenues for the Golden Nugget topped $28.2 million, during Q2 compared to $15.3 million during the same period last year. That’s a robust increase year-over-year of 85%.

The Nugget also reported net revenue of $24.8 million for the quarter, compared to $13.9 million, for a year-over-year increase of 78%. Finally, the Nugget reported an operating income of $8.5 million compared to $4.9 million last year, for a 74% increase.

The Golden Nugget online gaming is solely responsible for this stellar performance.

Thomas Winter, Senior Vice President and General Manager of Golden Nugget Online Gaming stated, “The second quarter beat our target; that was supported by record player activity and record Average Revenue per User. Our online casino play remained strong in July and through into August, and we’re confident that we’ll exceed our forecasted revenue and operating income in New Jersey this year. We also look forward to expanding our operations into Michigan and Pennsylvania, where our licensing process is continuing. We’re closely tracking the legislative momentum in other states and, with the access to capital, we’ll seek to expand our US online gaming business, everywhere regulations have profitable growth opportunities.”

Golden Nugget is On a Roll in New Jersey

The record-setting pace appears to be carrying over to the third quarter. Following nearly a 4 month shutdown, Golden Nugget Atlantic City reopened for the July 4th weekend.

While many were thrilled to come back to the land-based Golden Nugget casino, online gaming revenue in New Jersey was much bigger. Golden Nugget Atlantic City reported nearly $31.5 million in online revenue, for more than a 111% year-over-year increase. That’s compared to just under $9 million in gambling revenue from the casino-resort.

PlaySugarHouse is also operating under the Golden Nugget license, which also accounted for a portion of the revenue. On the whole, in July, online casino apps in the Garden State reported a record-breaking $87.4 million.

The question on the minds of investors is, how long is this online casino winning streak going to last? Will some gamblers eventually go back to the casino floor, to enjoy the total casino experience?

Until Governor Murphy changes course, and begins to reverse the COVID-19 restrictions, people may choose to stay away from Atlantic City. This is especially true if indoor dining is still banned, as the weather begins to turn cold this fall. The financial benefit of online casinos is that gamblers don’t need to be in Atlantic City to play.

Tilman Fertitta will continue as the chairman and CEO of the company and will also hold a controlling interest and a controlling vote. Thomas Winter will serve as the president of Golden Nugget Online Gaming.

A pro forma enterprise value of around $745 million is anticipated. Landcadia II will assume $150 million of Golden Nugget debt and will also pay off an additional $150 million in debt at closing. Landcadia II’s trust account has more than $320 million, and the combined company will have more than $80 million on its consolidated balance sheet at the closure of the deal.