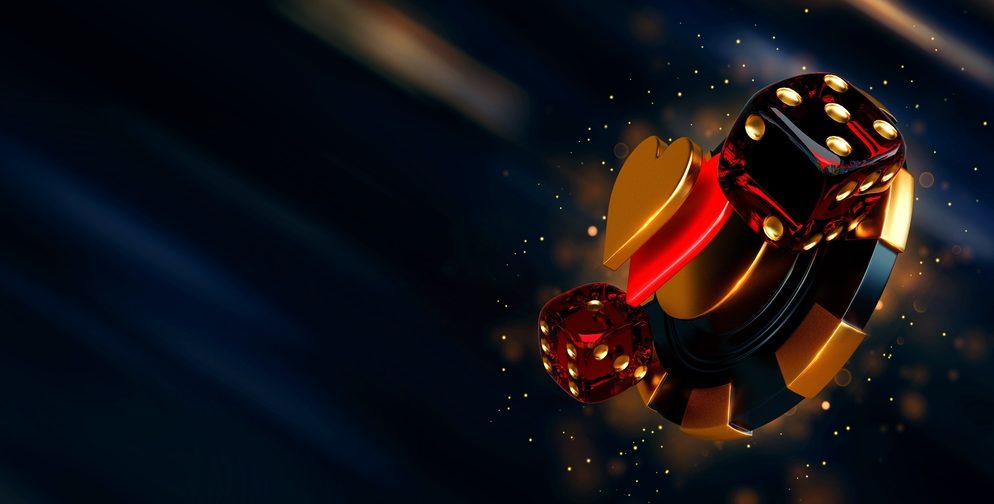 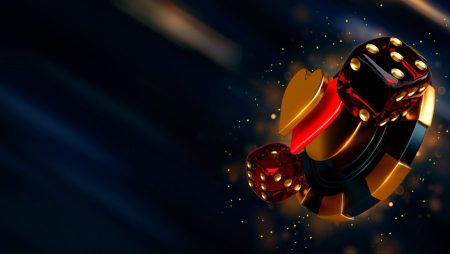 Canadian poker enthusiasts are definitely familiar with “Godofbaccarat” and especially for his super awesome performance at the GGPoker Super MILLION$. High-stake poker players in any tournament are expected to conquer the winner list so it was not a shock when the fans witnessed “Godofbaccarat” pocketing a whopping $454,907 as top prize. To onlookers however, the fact that the Canadian joined the final table with the highest number of chips was the best indication that he would scoop the top prize. Those who sat with him during this round admit that his win was not by luck as he literary maintained the lead throughout.

The Super MILLIONS final table results would not have been complete without the performance of Godofbaccarat who was the only player appearing in the top 9. As a matter of fact, he carried the weight of the entire North American region on his shoulders. Other countries that made it to the top list by a whisker were Montenegro at number 8 and Austria at number 9. China, Macau and Brazil each had two players making it to the crème list thereby positioning them as NJ online poker hubs.

The first player to be kicked out of the final table was Dario Sammartino who apparently did not last long after the round started. By the time it was obvious that he would be leaving the table, Sammartino has lost everything apart from a tiny stack comprised of three big blinds.

Next on the chopping board was “IslandBoys” from Montenegro who boasts to have played a bit longer into the round compared to Sammartino. By the time the round was being called, IslandBoys held an ace-king, Godofbaccarat held pocket jacks and Malinowski held a pair of aces. The aces reigned and IslandBoys had no choice but to bow out.

A content creator for GGPoker had survived to this level and Felipe Ramos was eager to make a name in the poker circles. With a balance of ten big blinds, the Brazilian earnestly yearned for a grand finish. His plan could not hold and he was gone as soon as rivfun4me set off the races with a call from the big blind.

At 6thplace and with a win of $124,020 was Wiktor Malinowski even though everyone expected him to last longer since he held the highest chip lead at the beginning of the round. For his fans, the fact that he had made it to the final round was not surprising because he had always been in the game for the win. This time however, his aggression resulted in frustration and it showed in the fluctuating performance. He must have been thrown into shock when he realized that he only had ten big blinds, Pu noticed an opportunity to shine and did not hesitate.

The reason why Rodrigo Selouan lasted a hand longer than Malinowski was because he allowed a suited ace to get him frisky. Selouan raised his stakes on the table to 280,000 in a hostage kind of scenario with ace-six of clubs. Rivfun4me tripled his bet to 630,000 up from the button using pocket jacks before the 3,378,976 was called shoved from his Brazilian fellow final table contestant. The jacks proved to be stronger and it crashed Selouan landing him in fifth place but with a prize of $160,834 to show for it.

Godofbaccarat began his climb to the top of the winners list by claiming the spot of Biao “d7777” Ding when playing the 80,000/160,000/20,000a. They opened the round with 480,000 on the button and within no time, it was calling with Ding’s three-bet shoved for a total of 1,871,600. The ace-eight was rather suited on Ding’s side while Godofbaccarat’s hole had pocket tens. By the time Ding thought to bring out his ace, time was not on his side as Godofbaccarat had already turned a set.

The next round began with a heads up when Pu chopped his chips worth 2,640,746 with pocket sevens. Rivfun4me jumped in with confidence revealing a set of two nines backed by his chip balance of 9,642,518. It came as a surprise to them that Godofbaccarat was ahead of both players by virtue of his ace-king combo.

Dara O’Kearney and Kevin Martin of the commentators’ booth were also caught by surprise at how that round unfolded. The pair of nines survived but the five community cards backed down to pave way for Pu.

The heads up for the next round began when rivfun4me was ahead of the rest by about ten big blinds. Godofbaccarat scooped the starting hand and in the process managed to reclaim his position as chip leader of the final table. With this move, the stacks of the NJ online casino game had been brought to an almost equal level and remained this way till the final hand had been dealt.

Rivfun4me jumped to 200,000 with an ace-jack combination. Godofbaccarat raised the stake to 800,000 courtesy of eight-deuce of hearts. At the same time, rivfun4me placed a four-bet to raise the stakes to 2,470,500. Everybody thought that Godofbaccarat’s hand was going to hit the end at that point but it was not to be because the round was called.

With this flop and a hand comprised of seven, queen, ace with two hearts, Godofbaccarat immersed his game totally reaching for a prize of at least half of what was in the pot. At this level, rivfun4me called with a snap. The turn bore a three of spades but it changed nothing whereas the four of hearts improved Godofbaccarat’s chances of winning the round. The curtains had fallen on the GGPoker Super MILLION handing rivfun4me a cash prize of$350,781 while Godofbaccarat got $454,907 for heading the pack.

Many poker champions have been created courtesy of the GGPoker Super MILLION over the years. While some have sailed through by a stroke of luck, the most inspiring have been those that demonstrated the winning spirit and then went ahead to delight the fans. This is exactly how Godofbaccarat’s win unfolded – he conquered because he had planned for it from the start.