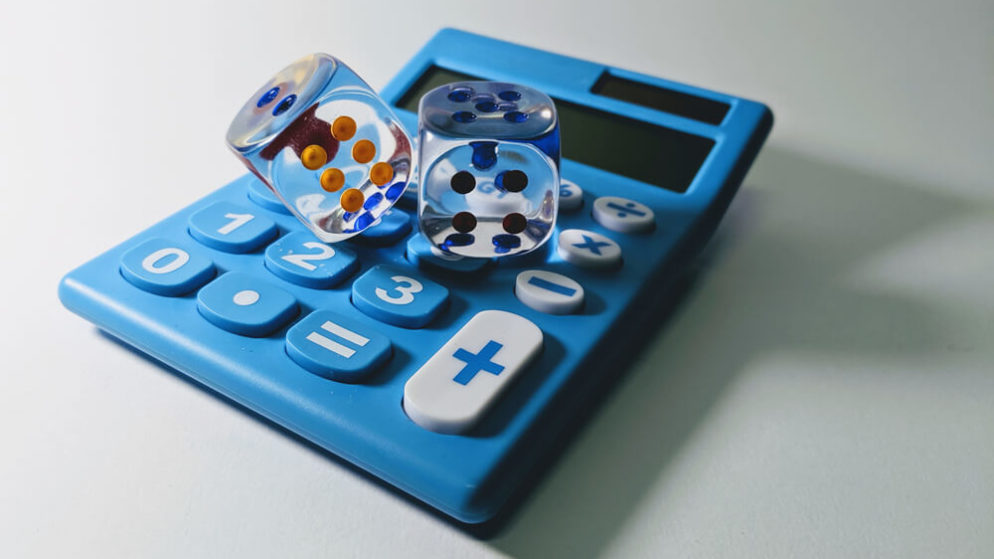 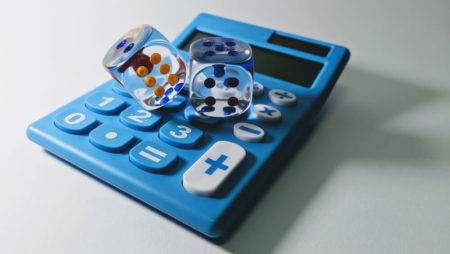 Golden Nuggets Online Gaming (GNOG) has ceased to be a single-state operator. This is after the company acquired a new license that allows it to operate its casino business in the state of Michigan. Like with many operators in this industry, GNOG is responding to the good performance posted in 2020 from New Jersey.

If the expansion beyond the Garden State was indeed inspired by 2020 results, then the report has been particularly strong. Giving a breakdown of this performance in a press release, the company stated that they had managed total revenue of about $90 million which is a 63% year-over-year increase from $55.4 million collected in 2019. The gross revenue managed from gaming was about $102 million which was a 67% increase from the $60.9 million of the previous year.

According to the CEO and Chairman of GNOG, Tilman J. Fertitta, 2020 was a good year for the company based on the profits they made. He also applauded his team for efforts in scaling the company’s operations across the United States. Being the year that GNOG put up their stock in the securities exchange for the first time, the growth according to Fertitta had been remarkable.

Factoring in operating income, GNOG reported that they had an estimated $23 million to achieve 38% increase as opposed to the average of $17.6 million. The release had initially quoted $28 million before incorporating about $5 million in merger costs. Commenting on the newly acquired operating license in Michigan, Fertitta was optimistic that his company would replicate their success story in New Jersey.

A roundup of GNOG operations in New Jersey

No conversation about the online casino revenue in NJ would be complete without mentioning the contribution of GNOG. The performance of Golden Nugget was so impressive that it emerged top among all the 7 online casino license holders in the Garden State. At the top position, GNOG posted $318.9 million which is an 80.1% increase.

The total revenue of GNOG includes performance from SugarHouse online casino, BetAmerica and BetFair NJ which are all online operations and partners of GNOG. Sources within the company have however revealed that the biggest chunk of the revenue has been raked in by GNOG.

In the entire state of New Jersey, the revenue tally from all manner of online gambling operations came to $970.3 million, numbers that had never been witnessed anywhere else before. Having already acquired their license and began operations there, Golden Nuggets walked away with 33% of this.

The thrill of going live in yet another state

If New Jersey is anything to go by, GNOG already knows that their presence in another state will be warmly embraced. This is the basis on which they are pursuing a nationwide expansion plan that will in turn mean greater revenues. On the 22nd of January 2021, Michigan went live courtesy of a partnership between GNOG and Ojibwa Casino.

According to the President of GNOG, Thomas Winter, the company is excited to have penetrated the Michigan market and is hopeful that their financial report card will just be as thrilling. With promotions already rolling out to promote this new online gambling destination, the $2 million worth of wagers received is proof of a bright future in this market.

A new dawn in GNOG management

Besides the hope that is the new Michigan market and the past year reports of a successful New Jersey market, GNOG is keen on bringing on board the best pair of hands for the job. Joining the team this year is Kevin Vonasek who is a veteran when it comes to online gaming. Vonasek will be taking up the role of VP of Corporate Development.

In his past role, Vonasek worked for NYX Gaming Group as the Chief Products Officer for the America Region. Before that, he had served at Scientific Games Digital as the VP of Business Development for the Americas Region. Commenting on the appointment, Winter expressed confidence in the role that Vonasek will play in the company’s expansion.

In recent news, GNOG has expressed interests in Pennsylvania and West Virginia among other markets so much of Vonasek’s contribution will be in securing the markets for GNOG. The company is on a forward charge and there are no plans to slow down its plans of taking its business to other places beyond its current operation base.

Apart from eyeing and acquiring new market shares, the expansion plan for GNOG covers the adaptation and inclusion of strategic initiatives. The consumer is in time going to witness the introduction of innovative products exclusive to the GNOG brand on their playlist. Having worked for some of the industry’s most reputable brands, Vonasek is a valuable asset to the future of GNOG.

In regards to sports betting and digital gaming, the wealth of experience and exposure he brings is what this company needs as it competes with other equally reputable players in the industry. Winter describes Vonasek as the perfect blend of entrepreneurial, commercial knowledge and product offering that will propel GNOG to the level of an industry giant.

A great company performance is not just as a result of the products and services they offer – the staff at the helm makes all the difference. GNOG is not taking any chances with stakeholders and that explains the new appointment. Luckily for them, they have chosen an individual who has for a long time been respected by the company for its achievements.

For a high level professional like Vonasek to be joining a high caliber operator like GNOG the result can only be epic. The next year or so should be quite exciting as Vonasek applies his expertise to grow the brand portfolio as well as market share.

From 2017 and for every subsequent year up to 2020, GNOG has bagged the coveted “Operator of the year” award. For this pioneer of Live dealer and live casino floor for the United States market, this online casino operator is not about to give up the top spot.