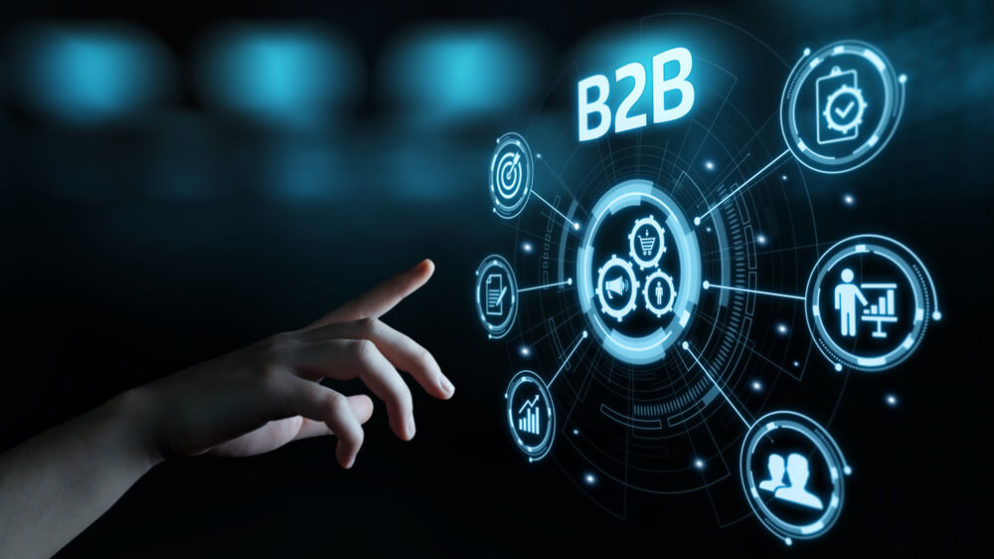 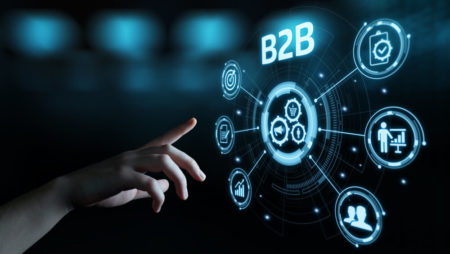 During the third quarter of 2020, online gaming provider Gaming Innovation Group (GiG) managed to reduce its net losses, as the company aligns with its new focus as a B2B company.

Recently released figures showed that the Malta-based gaming provider generated revenue of nearly €18 million in the three months ending September 30. That demonstrates a 78% year-over-year increase. GiG also reported earnings of a little more than €3 million compared to a loss of €400K last year. Finally, the company’s net losses fell from nearly €8.5 million to under €5 million.

GiG Pivots to an Affiliate Marketing and B2B Model

Since Q3 2019, GiG has undergone a huge makeover; last year’s awful results prompted the company to sell off its customer-facing operations to Sweden-based online gambling company, Betsson AB. That included the Rizk brand, which went live on Gaming Innovation’s platform in both Spain and Croatia. The proceeds of the sale were used to repay the GiG’s SEK 300 million bond.

Gaming Innovation is currently focusing on two segments of the iGaming market. Its affiliate marketing division, and its B2B (Business-to-Business) cloud-based iGaming platform, focused on providing an omnichannel solution to land-based casinos, such as Hard Rock. Finally, GIG provides a sportsbook platform.

GiG received authorization from the Pennsylvania Gaming Control Board earlier this year to provide affiliate services in the Keystone State. Pennsylvania is the fourth state in which the company operates its affiliate services through Casino Tops Online and World Sports Network. GiG also operates as an affiliate with World Sports Network in New Jersey, Nevada, Indiana, Iowa, West Virginia, Colorado, Illinois, and Tennessee.

The company’s Comply proprietary self-service affiliate technology monitors and analyzes thousands of web pages. This ensures that gaming affiliates maintain the standards set out by the operator, as well as meeting any gambling advertising regulations. Comply also gives the operator detailed reports, brand mentions, links, and images, keeping the operator up to date on the content being delivered to their affiliates.

That sale meant that Betsson became a client of Gaming Innovation’s platform services unit, which reported a year-on-year 51% revenue gain. The company’s platform services unit saw revenue of €5.4 million, while earnings losses narrowed to €100K from more than €2 million in Q3 2019. Moreover in Q3, GiG added six new platform clients, as well as two in Q4. These eight clients should go live sometime early in 2021.

The company’s sports betting services remains small, with revenue of only €200K and negative earnings of €700K. However, the last figure was more than a €1 million improvement over Q3 2019’s loss. That’s in part due to a staff reduction, from 75 to only 17 employees. Recently, GiG signed a deal with sports betting data provider Betgenius, in the hope that will give the sports betting unit a boost.

In Q3 2020, Gaming Innovation Group reported marketing expenses of €4.5 million, more than triple the amount spent last year. Nearly €3 million of that came from the launch of SkyCity Entertainment’s online casino in New Zealand; the success of that online casino was responsible for much of the company’s revenue growth.

While the company’s October revenue is reportedly 42% ahead of last year’s, Richard Brown, Gaming Innovation’s CEO, warned that there could be a “short term impact” as Germany transitions into a new regulated online gaming market. However, GiG’s long-term financial forecast is bright, in part due to Tipwin, a German gaming website, signing on as a new GiG online casino client.