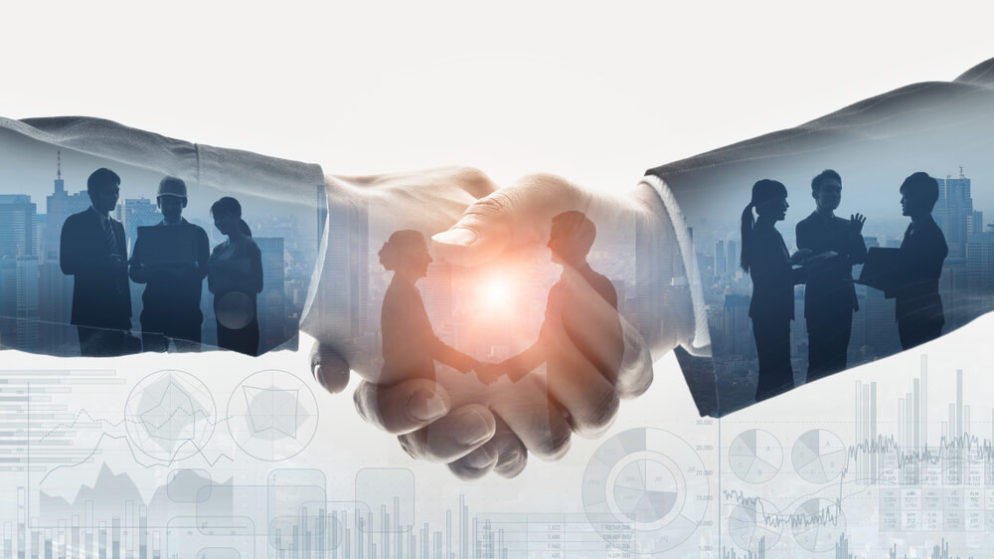 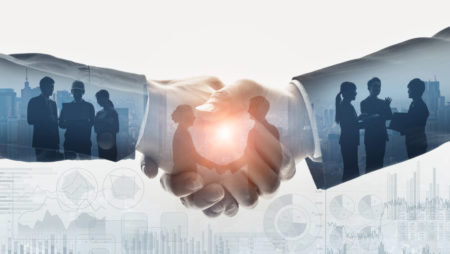 Evolution Gaming, the leading provider of live casino games, announced that it has signed a deal with sportsbook operator William Hill for live casino content across the US.

The deal with Evolution encompasses is the entire United States, and will initially launch live casino games for William Hill in New Jersey. The content will be live-streamed from Evolution’s Atlantic City studio. More states will follow, as Evolution attains licenses and build more studios in various jurisdictions.

Johan Nordstrom, Chief Executive Officer Malta and Chief Commercial Officer at Evolution Gaming, had this to say; “We’re very proud to have been chosen by William Hill US. Our Live Casino solutions have been key in helping to make William Hill’s Live Casino a premier offering in regulated European markets. We’re looking forward to achieving the same high level of success for William Hill in the United States.

In 2018, Evolution signed an agreement with the Ocean Resort Casino Atlantic City, to set up the studio. The Ocean is a landmark in Atlantic City, occupying a 20-acre campus located directly on the iconic boardwalk.

Penn is one of the country’s biggest gaming companies, with 40 venues in 18 jurisdictions across the US and Canada. The company offers social online gaming through its Penn Interactive Ventures division.

James Stern, Chief Business Development Officer for America and Land-based at Evolution, said, “We look forward very much to delivering world-class live casino games for their players in Pennsylvania.”

Evolution hopes to become a leading B2B online casino provider in the growing US market. As other states approve iGaming legislation, Evolution is poised to enter those markets.

William Hill Expanding Across the US

William Hill is among the world’s leading sports betting and online gaming companies, employing more than 12,500 people. The venerable sportsbook originates in Britain, where it was established way back in 1934. The company is listed on the London Stock Exchange.

The company also has mobile and retail sportsbooks in New Jersey, Iowa, Indiana, West Virginia, Mississippi, Florida, New Mexico, Delaware, and Rhode Island. In just eight years, the British company is now the biggest sports betting business in the US.

The British sportsbook has aggressively pursued strategic partnerships to cement its position as one of America’s leading sportsbooks. For example, William Hill stock jumped nearly 8% after William Hill was included in a multiyear deal between Caesars and ESPN; William Hill is the exclusive sports betting partner of Caesars Entertainment.

James Marshall, Push Gaming chief executive said, “William Hill is a giant of the industry and we’re delighted to supply them with a selection of our games. The first batch includes some of our most popular titles, and we look forward to adding even more over the coming months. Our online casino games have proven to be extremely popular with players all over the world and we believe they’ll be a big hit with William Hill’s players too.”