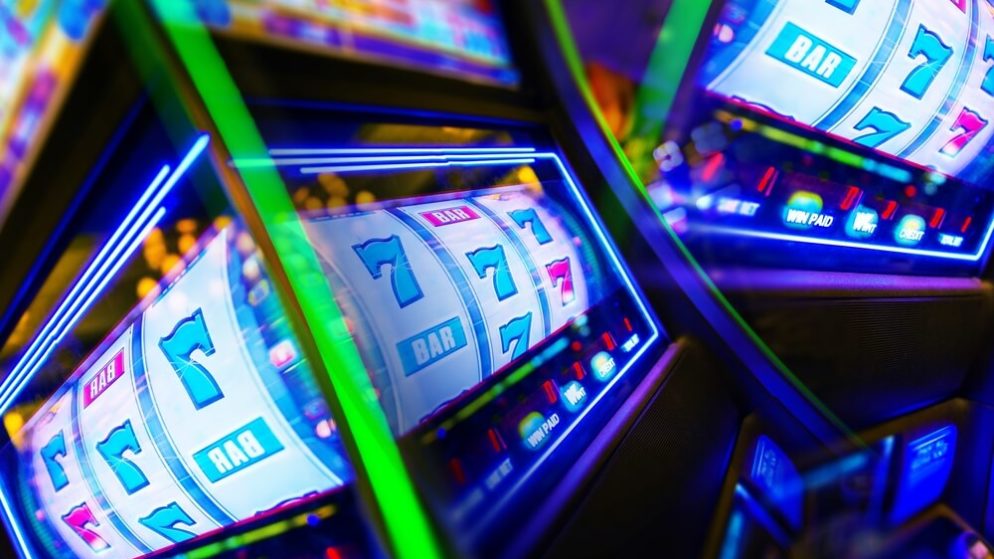 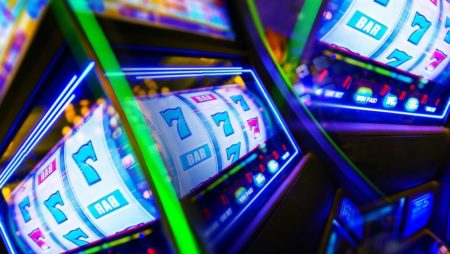 Evolution Gaming Group, a company that specializes in integrated Live Casino solutions for gaming operators, has finally announced the result of its recommended public offer for NetEnt, a company that produces online slot and table games.

Back in June, Evolution had announced its recommended public offer to NetEnt shareholders to sell all of their shares in the company to Evolution Gaming. The offer was to exchange each share of NetEnt for 0.1306 Evolution shares.

NetEnt to Merge with Evolution Gaming

Launched in 1996, NetEnt is a digital entertainment company, specializing in the development of casino games and technology solutions for online casino operators.

The merger of NetEnt’s online slots with Evolution’s Live Casino will create a B2B provider that can further digitalize the global gaming industry. Currently, the global casino industry is still 90% land-based.

As of December 1, 2020, the two companies are now operating under the name Evolution Gaming which has launched a total integration and reorganization of NetEnt. The management of Evolution has assumed operational responsibility for NetEnt and several changes in the company’s structure will be made to streamline the business.

What it Means for NetEnt

NetEnt employs more than 1,000 people in Malta, Gothenburg, Stockholm, Krakow, Kyiv, Sofia, New Jersey, and Gibraltar. However, in July 2020, NetEnt began a restructuring process which led to the closure of some of its offices in Malta and elsewhere. Many speculated that this reorganization meant that Evolution planned to layoff 300 to 500 NetEnt employees.

The Ministry for the Economy and Industry of the Government of Malta became involved with both companies to help any NetEnt employees who may be laid off as a result of the reorganization.

The current CEO of NetEnt, Therese Hillman, will continue to support the integration of the two companies over the next few months, but plans to leave following the first quarter of 2021.

Evolution Gaming Banking on the Future

Martin Carlesund, Evolution Gaming CEO, firmly believes most future casino revenue will be digital, and that the online gambling revolution has just begun.

Due to the shut down of land-based casinos during the COVID-19 outbreak, Carlesund believes the outlook has shifted in both the casino and retail sectors towards digital.

The Evolution Gaming CEO noted that, “The biggest changes will be in sectors that heavily depend on land-based sales. Now they see that, if they have an online casino, they would actually have had some revenue during the shutdowns.

“For example, New Jersey has been doing much better than Nevada. That’s a big change. The gaming landscape will be different going forward.

“In total, 90% of casino revenue is still land-based and only 10% is online. So really the online evolution of gambling has just begun. In the future, I believe 50-70% of the gambling action will be online.

“The pandemic has maybe increased the speed a little bit but the potential of online gaming has always been there in general.”