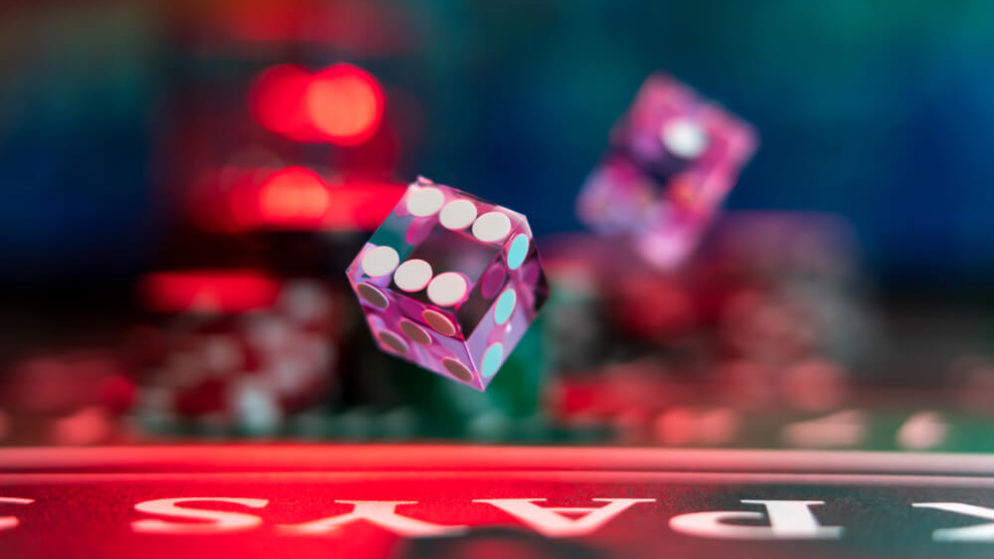 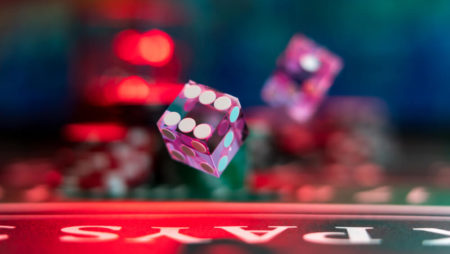 Evolution now holds approximately 98.6% of the votes and 96.8% of the shares in NetEnt, the premier supplier of digitally distributed gaming systems. Now, Evolution will offer gaming products from these four brands, Evolution, NetEnt, Ezugi, and RedTiger.

On November 23, Evolution Gaming Group announced a public offer to acquire all shares in NetEnt for 0.1306 Evolution shares, and that the deal had been completed. that the acceptance period had been extended through November 30. As of December 1, Evolution Gaming and NetEnt will operate under the Evolution brand, following the completion of the acquisition.

According to Swedish law, Evolution has begun a compulsory buy-out procedure to acquire the shares not submitted in the offer. Moreover, NetEnt has applied to delist NetEnt’s shares from Nasdaq Stockholm, at the request of Evolution.

Evolution has already begun the total reorganization and integration of NetEnt. This indicates that Evolution management assumes responsibility for the operations within NetEnt. However, there are also a number of other changes in structure and reporting paths.

The restructuring will streamline the business of developing slots games as well as closing NetEnt’s Live offer. Evolution also stated that the streamlining will also have an effect within the business support units of the company.

The current CEO of NetEnt, Therese Hillman, will continue to facilitate the integration of the two companies in the next few months, but plans to leave the company after the first quarter of 2021.

All of the restructuring measures are in line with the goals in connection with the announcement of the acquisition, with an annual cost savings of EUR 30 million compared to Evolution’s and NetEnt’s combined cost base as of the first quarter of 2020.

Founded in 1996 in Sweden, NetEnt became a pioneer in the online gambling industry. While originating in Sweden, NetEnt eventually opened one office in the US, and seven offices across Europe. However, their headquarters remained in Stockholm, Sweden.

Over the decades, NetEnt developed hundreds of colorful, action-packed, and engaging casino games. NetEnt has more than 600 employees, who will now be absorbed into Evolution.

Evolution is best known for its live dealer games and game show style gambling. The company operates nine studios in Belgium, Spain, Malta, Eastern Europe, Canada, and in the US, in Philadephia and Atlantic City, in the Hard Rock Hotel and Casino.

The Evolution studio at the Hard Rock Atlantic City involved increasing the floor space by 70% to a spacious 5,386 square feet to accommodate 26 new tables. Twenty-four of those live dealer tables were blackjack, and the other two feature other games, such as baccarat.

The studios are richly appointed and staffed with friendly, attractive, and professional dealers, providing users with an engaging and personalized experience.

Over the last year or two, Evolution has made great strides in the burgeoning online gaming market in the US. In November 2018, Evolution acquired Ezugi, its only competitor in the US. Ezugi had launched live-dealer games at the Borgata in Atlantic City.

September 2019 saw Evolution obtain a license to build-out a live-dealer studio in Pennsylvania, and a month later, the company signed important strategic deals with Scientific Games and Flutter Entertainment.

The most recent acquisition of NetEnt will certainly help to propel the popularity of Evolution offerings in the growing US online gaming market.