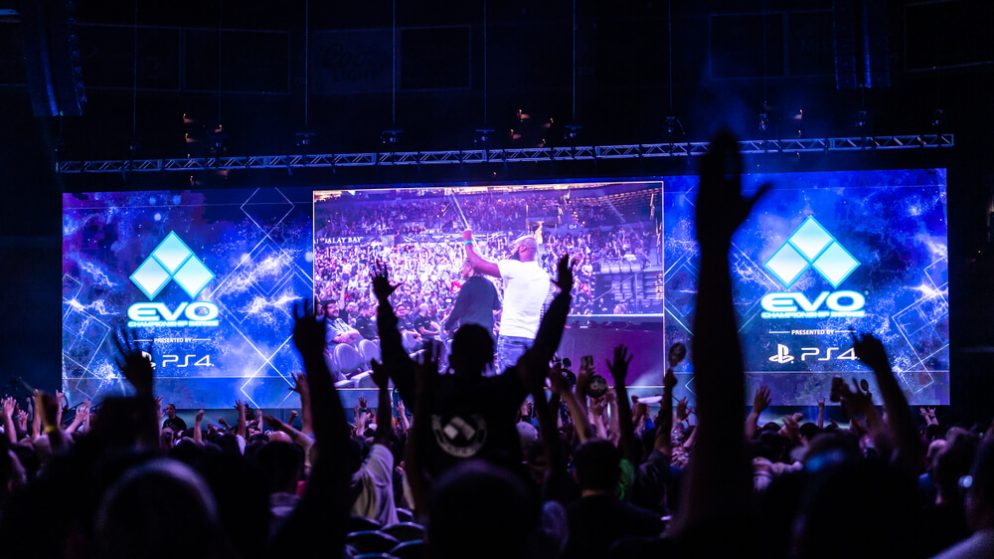 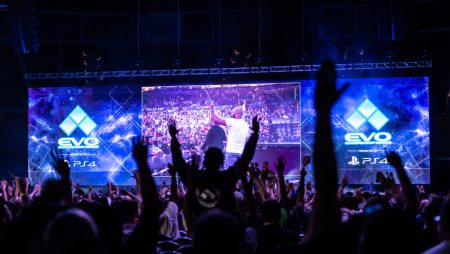 The New Jersey Division for Gaming Enforcement has issued a completed application status to EveryMatrix. This is the first move in a series of steps that the B2B iGaming provider will have to complete before they can start operating legally in New Jersey.

The second step in this process will be to obtain approval for customer integration before they can be granted express permission to carry out operations in the US. By virtue of the fact that they have received the completed application status, it means that the DGE is satisfied by the company’s information on its officials and mode of operation.

It is important to recognize the role that DGE has played in getting the industry to where it is currently operating at. From 2014 when it opened its doors, the Garden City’s regulation body has steered the state to a $6 billion industry by the end of 2020.

Speaking in response to the status completion that has been issued by DGE, the Americas President of EveryMatrix, Erik Nyman, expressed his delight. He termed the move as a great milestone for EveryMatrix Group because it means that sooner rather than later, their operations in the US will begin. Nyman considers this step an important achievement that opens the floor for them to trade with other companies.

In a short while, EveryMatrix will be joining other digital services support companies that build and distribute gaming software around the world. For the United State market especially, where the market is expanding by the second, EveryMatrix will be required to offer a unique product to stand out. The management of the company is aware of the responsibility that has just been placed before them – supporting licensed casinos to entertain their client base.

Since the state of New Jersey opened up to legal gambling in 2014, they have played the role of an example for other states seeking to make the same achievements. Many other states that have been regulated after NJ or are currently chasing regulation have borrowed a lot from the Garden State.

The latest trend now is online gaming and if EveryMatrix gets in with a mission to conquer the various dynamics here, the future can only be bright. Nyman is hopeful that his organization will soon have live operations in New Jersey and this is quite encouraging because they have pending applications for licenses to operate in other regions of the United States as well.

There is already a platform that is being powered by EveryMatrix and they have nothing but appreciation for the brand. Their turnkey platform offers a betting platform, sportsbook and casino. The journey into American for the brand began in august 2020 when the Americas branch was launched. Today, rush is on for the company to take over the US market.

After obtaining the proper licensing to operate in the state of New Jersey, EveryMatrix will be pursuing authorization for the other markets they are interested in. This simply means that the waiting game is far from over. As with similar organizations that have gone through this route in the past, the wait could take or even months.

Other milestones that EveryMatrix is celebrating

Apart from New Jersey where the company has a pending license application, EveryMatrix has also picked out other locations where it wishes to do business. Although this information has not been shared with the public yet, it is safe to assume that all other regulated US markets are of interest to the iGaming platform provider.

The accomplished strides that EveryMatrix has made in the US market are quite notable and can only be taken to mean that the operator will have a profitable tenure in this jurisdiction. For many organizations, licensing to operate is not enough – there must be a base from which they conduct business from. This is one of EveryMatrix’s milestones in the US; the office is in Miami, Florida.

Another notable milestone is the just concluded partnership agreement with the iDevelopment and Economic Association (iDEA). This is quite significant because it immediately puts it at the center of the B2B casino marketplace in the US. Getting recognition among peers will work to strengthen bargaining power in the market.

Safety of players at the casino

Right from the minute that players launch a gambling site on their website, they are exposed to a ton of risks. There is the obvious risk that someone will steal their identity and use it for fraud somewhere; the greatest risk however is to personal health. The link between gambling and personal health is not obvious but many people have fallen into this deep pit.

It starts with a simple action of depositing real money into the players account and then placing a bet in the hope that the money will come back with a multiple. Well, sometimes it does but gambling has no guarantees; sometimes it does not. Safe gambling in New Jersey and any other location for that matter stars with self-awareness. What are your stress limits? How much money can you afford to lose without feeling awful about it?

Some organizations have been seen to actively take part in sensitizing players through provision of knowledge. By equipping them with information on responsible and safe gambling, both the players and casino operators have a chance of benefiting from this market in the long run.

New Jersey has attracted many gambling enthusiasts since it was regulated in 2014. The players registered at the various casinos are not all from New Jersey; reports indicate that many people will cross over from other states just to experience gambling in this location. In the same way that the market is attracting players, it is attracting providers too. The past year for instance has seen many investors enter the market in various capacities. EveryMatrix will definitely find competition but the spoils will definitely be enough for everyone.