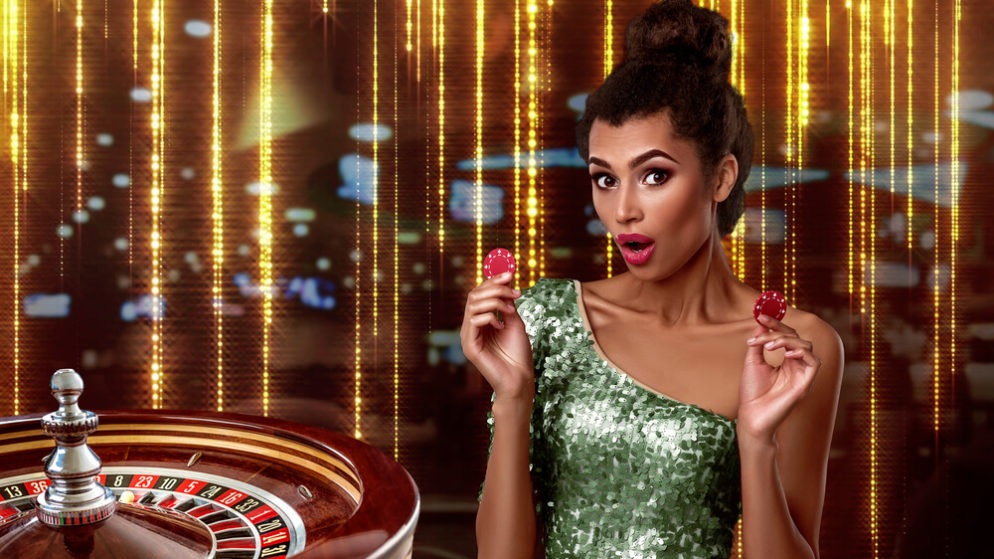 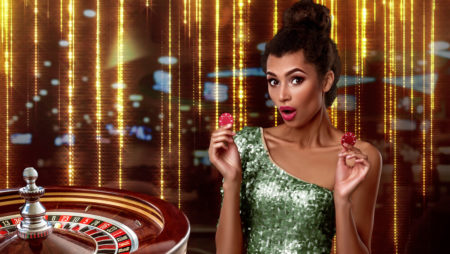 Speed roulette is a game that’s straightforward, doing precisely what you would expect, but not everyone has received it with enthusiasm. Some have raised concerns about how DraftKings is promoting the game, claiming that speed roulette is addictive. Unfortunately, for online casino operators, this reaction could lead to stricter responsible gambling rules being implemented in New Jersey and across the US.

On the other hand, some argue that the negative reaction surrounding speed roulette is simply overblown.

A few weeks ago, DraftKings hinted at the launch of the new casino game on Twitter. A few days later, the online sports betting giant announced speed roulette was live. The wording of that announcement was ill-received from responsible gaming advocates.

That Tweet said, “It’s the game that keeps going so you can keep playing.” DraftKings has since deleted that Tweet due to the negative response. But despite a Twitter mob trying to take the game down, it’s still available to players in the Garden State through the DraftKings mobile app. However, it’s not yet available on the DraftKings website.

Naturally, gambling operators want players to keep playing, which is the goal of any casino, whether brick-and-mortar or online. By the same token, stores, both land-based and online, want their customers to keep buying. Making money is the goal of any business. Taking away the option of Speed Roulette doesn’t mean gamblers will play less, they might just go to other games.

Speed Roulette allows players to cut down the time between spins to just 25 seconds; that’s close to 50 spins per hour more than the usual roulette game. However, Evolution’s intention with Speed Roulette wasn’t to hypnotize gamblers into playing hours at a time; rather, it was to simply offer a new and exciting option as the competitive spirit continues to build.

Todd Haushalter, Evolution Chief Product Officer, explained that when Speed Roulette was introduced to the company’s global clients, “We worked very hard to design a game that feels relaxed while at the same time being incredibly fast. This is a tough balance to achieve. But by giving the game its own dedicated studio, with many immersive camera shots, and allowing players to bet during the spin, we have a game that appeals to both serious and novice players.”

Opponents of the game argue that increasing the speed of play will only lead to more problem gambling. However, there is a lack of scientific evidence to back up these claims.

For example, the Mayo Clinic says, “Exactly what causes someone to compulsively gamble isn’t well-understood. Like many other problems, compulsive gambling could result from a combination of genetic, biological, and environmental factors.”

Currently, we are immersed in an environment that advocates for more social control through legislation, rather than personal responsibility. There’s no doubt that responsible gaming advocates will continue to try and prevent people from harming themselves by pressuring the government to pass more laws. They will continue to push for tighter gambling controls in the US, just like those in other countries.

With that in mind, online gaming operators, and their customers, should lobby their state gaming departments to resist the Twitter mobs. Instead, they should promote individual responsibility in every area of life.