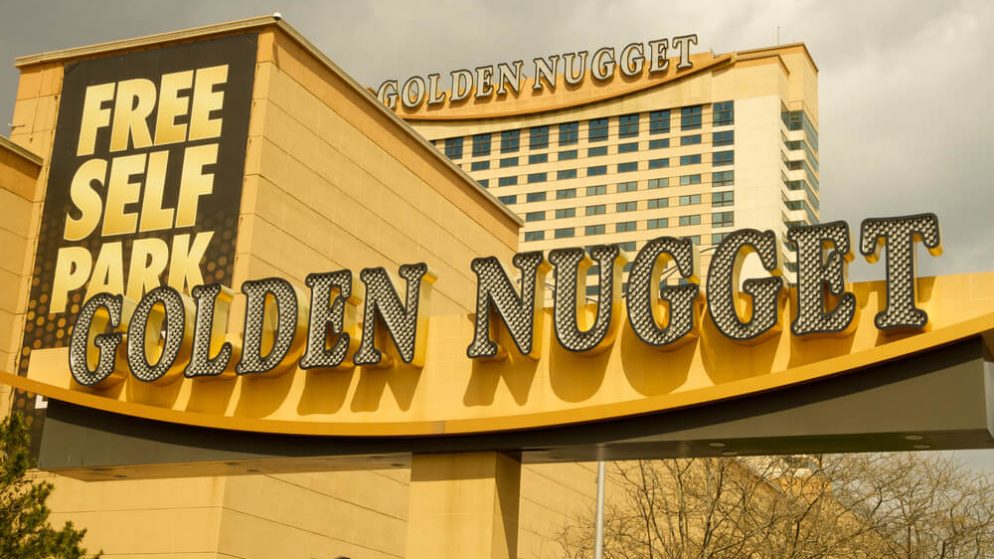 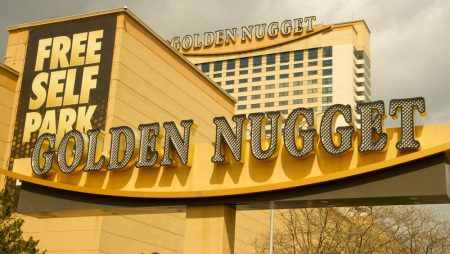 In April, Draftkings set a target date of 31st May to close its acquisition of GNOG after missing the preliminary Q1 target. The merger was originally expected to be finalized in the first quarter of this year. However, Draftkings missed the deadline after filing to successfully gain all the needed approvals.

Despite the setback, both Draftkings and GNOG continued to pursue the necessary gaming regulatory approvals in order to finally consummate the acquisition. Draftkings agreed to acquire 100% of GNOG from Fertitta Entertainment in a $1.56 billion all-stock deal in August last year.

Draftkings agreed to part with 0.365 newly issued shares for each common GNOG share. Now that the closing conditions have been satisfied, Tilman Fertitta will now join the DraftKings board. This move will be instrumental in helping both brands uplift their revenue by utilizing their data-driven marketing capabilities.

This partnership will also pave the way for a two-fold brand iGaming strategy, as well as provide gross margin improvement opportunities across the board. In the end, both GNOG and Draftkings will experience considerable cost savings across selling, general and administrative expenses, as well as marketing.

This partnership will also allow Draftkings to expand its online gaming products a lot more efficiently. It should be noted that this acquisition is only of GNOG’s online gaming business. As such, the brick-and-mortar casinos will continue to be under the helm of Fertitta Entertainment.

DraftKings recently announced its first-quarter highlights for the 3 months that ended March 21st. DraftKings announced that it had generated an impressive revenue of $417 million, which was a boost of 34% compared to last year’s $312 million. DraftKings’ business to consumer segment also reported accelerated growth of 44% compared to the same period in 2021.

According to DraftKings co-founder and CEO, Jason Robins, the well-reviewed iGaming has been delivering considerable growth across the brand’s vital income and performance metrics. Robins stated that it expects the brand to keep performing through the next coming months as DraftKings continue to improve on the experience it is supplying its customers.

The CEO also stated that DraftKings will continue to add breadth and depth to all its offerings, including Daily Fantasy Sports, mobile sports wagering, as well as iGaming verticals. DraftKings has also been working hard to improve its efficacy in attracting and retaining customers. Thanks to the brand’s strong pipeline of new jurisdictions to join, Draftkings is confident about fulfilling its expansion plans for 2022.

Based on the report, DraftKings continues to record healthy customer acquisition, engagement, and retention across all its jurisdictions. The report states that DraftKings’ monthly unique customer numbers rose to 2 million, which represents an improvement of almost 30% compared to Q1 2022.

DraftKings’ footprint in the mobile sports betting and iGaming market in the country has also expanded greatly in the last few months. Case in point, DraftKings is now available in 17 states after successfully debuting its mobile sports betting app in New York and Louisiana. DraftKings also expanded its iGaming footprint, meaning that its iGaming services are now live in 5 states, which represents an impressive 11% of the country’s population.

In the next coming months, Draftkings will be looking to launch its offerings in newer jurisdictions through market access agreements or via direct licenses. For instance, DraftKings is expected to be one of the first brands to launch in Ohio, Maryland, and across the pond in Puerto Rico, once each of these jurisdictions legalizes mobile sports betting.

According to analysts, the 3 jurisdictions represent approximately 7% of the total population in the country. Once legalized, DraftKings could end up controlling approximately 43% of the legalized mobile sports betting, which would place the brand firmly at the top. Of course, in order for DraftKings to debut its mobile app in these new jurisdictions, the appropriate licensure and regulatory endorsements.

The iGaming operator is also hopeful of market launch in Kansas. The state’s legislature recently passed a mobile and retail sports wagering bill that is presently pending executive action. DraftKings is also quite optimistic about potential sports betting market in California. Not too long ago, the state qualified the legal sports betting initiative for placement on the November 2022 ballot, which marked a central step towards legalization in California.

Draftkings’ product functionality and the content quality was also heightened in Q1. For example, the brand introduced various player markets to their “Same Game Parlay” offering in a bid to offer their customers a better experience. Just before this year’s NCAA college basketball tournament kicked off, DraftKings Marketplace also announced the Primetime NFT Series, which helped to greatly boost engagement during the sporting tournament.

At the beginning of the year, DraftKings also collaborated with Metabilia. Metabilia is budding memorabilia and NFT company and is DraftKings’ most recent NFT supplier. As a result of this partnership, both Draftkings and Metabilia recently launched Membership NFTs. Membership NFTs help fans to chronicle the careers of some of the most sought-after young players.

In Q1, the brand also reported that it had entered into several partnerships and collaborations with prominent voices within the sports betting industry. For example, DraftKings signed a partnership deal with ex-ESPN host and commentator Mike Golic, well-known media personality Jessica Smetana, as well as recognized NFL executive Michael Lombardi. Not too long ago, baseball personality and content creator Jared Carrabis also joined the DraftKings family.

Now that DraftKings is available in 17 states, the popular sports betting brand collectively represent approximately 36% of the country’s population. Now that DraftKings has joined forces with GNOG, it is perhaps the biggest and most recognizable brand in the iGaming space in North America.