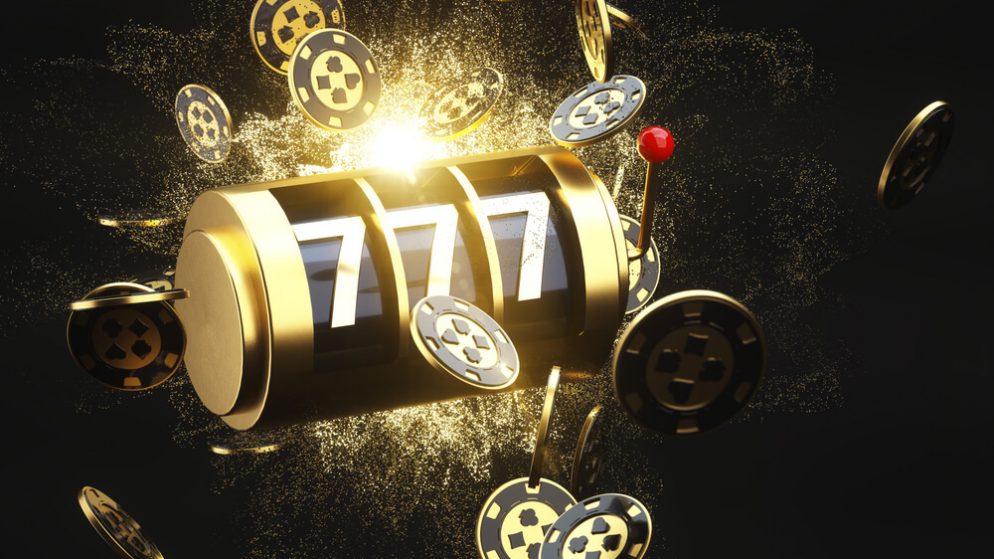 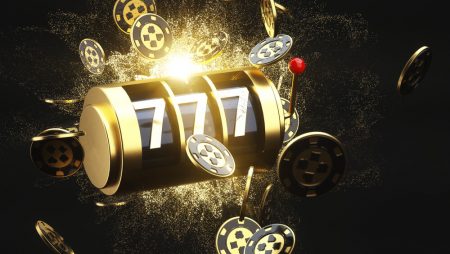 The holiday season appears to have been especially eventful for one resident of New Jersey who walked away with $3.5 million from the Borgata Online casino. The female resident of the state emerged a winner after taking part in what was labeled the largest ever iGaming jackpot in the country- the Colossal Jackpot.

The woman, who was identified as Dori B. took part in the MGM Grand Millions online slot, which is only available to online punters across BetMGM platforms including Borgata’s app. All it took for Dori to emerge victoriously was a $10 spin and it only took a second before the emerged the newest millionaire in town.

The previous record for an online jackpot for BetMGM was a $3.2 million prize that was given out in 2020.  When asked what she planned to do with her new fortune, Dori stated that she planned to go on lots of family vacations and fulfill her passion for volunteer work. The world online slot jackpot record is an astounding $23.6 million that was won by a male bettor in Finland in 2013.

Borgata performed impressively in the last months of 2021

In November, the Garden State set a new sports wagering revenue record for the 2nd consecutive month after punters placed a total of $1.29 billion online, as well as in brick and mortar locations. In general, the market revenue for the state reached a total of $439.6 million in November 2021. This was a boost of more than 52% compared to the same period last year which only managed to produce an estimated $288.9 million.

Even though this was definitely an improvement from the same period last year, the amount generated in November 2021 was still much lower than what was produced in October 2021. In the previous month of October, sports wagering revenue managed to hit an all-time high as players place a record $1.3 billion on sports. Online casino revenue in New Jersey also reached a new monthly high.

The $1.3 million in bets that were placed in November was split between online and retail sportsbooks. In particular, retail sportsbooks generated $114.0 million while online sportsbooks managed to produce a whopping $1.14 billion. The total revenue for November 2021 was just a little shy of the $1.30 billion handle record that the state set in October 2021.

In November 2021, FanDuel and PointsBet remained the leaders in the sports betting segment managing to produce $64.4m in revenue. Borgata came in at third place right behind Resorts digital, BetMGM, and DraftKings. The online casino revenue was slightly lower than October’s 2021 remarkable record of $127 million. The online revenue for November came in at $118 million. Borgata led the iGaming market with $33.7 million.

The total betting revenue for October 2021 totaled $448.7 million, an increase of 32.7% from $338.1 million that was generated during the same month last year. Please note that even though this was a considerable improvement from last year, the amount was still marginally lower than the $453.6 million that was produced in September 2021.

In October the sports wagering revenue totaled $84.2 million, which was a new record for New Jersey and an upsurge of 43.8% compared to the same month in 2020.  Since PASPA was repealed and sports betting was introduced in New Jersey in 2018, the state recorded the highest monthly total of any regulated state with $1.30 billion in sports bets placed. Collectively, $1.18 billion was wagered vial online sportsbooks while the rest was placed at physical casinos.

FanDuel and PointsBet at Meadowlands have maintained a healthy lead all through 2021 in the sports betting market. In October, Meadowlands recorded $44.1m in revenue to beat Resorts Digital and DraftKings. The Borgata, on the other hand, managed an impressive $8.0 million. It’s not just sports betting that enjoyed a good Q3.

Online casino revenue also saw a considerable rise in October 2021. Revenue for online gambling rose to reach $127.0 million, an increase of 35.9%. A huge majority of the online casino revenue was acquired from online slots while the remaining  $2.4 million was generated from peer-to-peer poker.

When it came to the iGaming market in AC, Borgata still maintained its position as the market leader. Borgata managed to generate an impressive $38.8 million in revenue while the second-highest revenue earner Golden Nugget Online Gaming produced $34.5 million. Resorts Digital, on the other hand, came in at third place with $29.3 million earned in October 2021.

BetMGM all set to dominate the New York betting market

Since BetMGM is integrated with MGM Resorts’ reward program, New York punters that register on BetMGM and associated brands will be able to redeem their gameplay for experiences at MGM Resorts including Borgata New Jersey. BetMGM is also the official sports wagering partner of Madison Square Garden Arena and will also avail rewards to VIP experiences that feature sporting giants like the New York Knicks and New York Rangers.

It is also expected that with the debut of sports betting in New York, BetMGM will also soon activate its relationship with Empire City Casino, as well as Madison Square Garden. When sports betting was approved and launched, the state had already recommended licenses for 9 betting operators, which were selected during the tender process.

The New York Commission cleared 4 operators to accept mobile sports wagers while the other five, which include BetMGM, continue to wait for approval, which will be granted on a rolling basis. BetMGM already has a strong presence in 13 states, as well as the District of Colombia. BetMGM is also expected to debut in Louisiana during the first months of 2022.