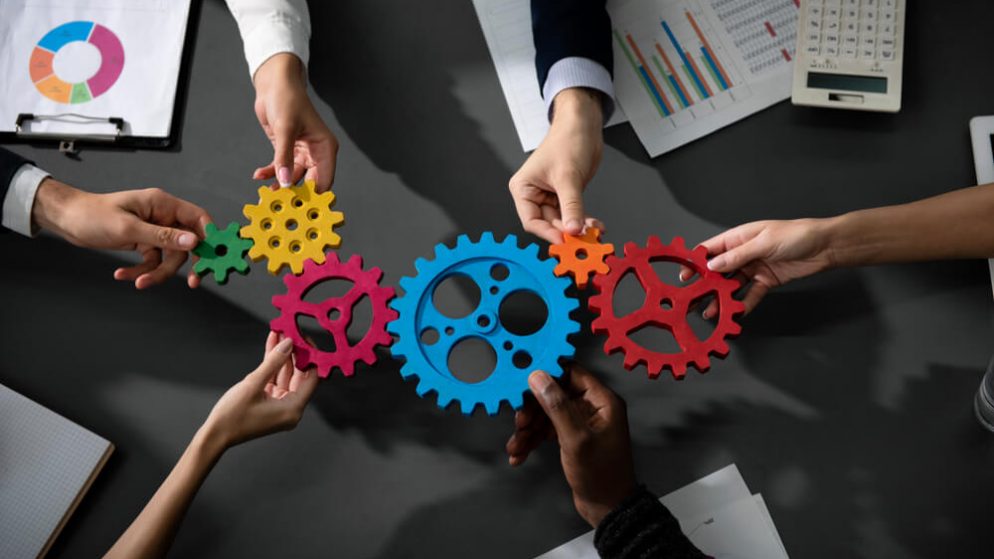 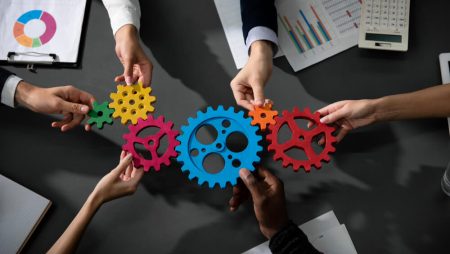 Boom Entertainment has announced that it will be working closely with Golden Nugget Online Gaming Inc now that they have signed a multi-faceted agreement. The role of Boom will be to develop innovative gaming content which they will then hand over to GNOG to use in the Canadian and United States markets. As part of the agreement, Boom will also be responsible for the overall platform maintenance which means upgrades whenever they are needed.

The business alliance came about when GNOG decided to invest in the business of Boom by buying company shares. As a minority shareholder in Boom, GNOG now has access to the Ohio market by extension. According to the terms of the agreement, the gaming operator will now be at liberty to use any of Boom’s assets which can be profitable to the business.

While it is exciting to see what Boom will be bringing to the table with this new arrangement, GNOG is free to access the developer’s portfolio. Some of the key offerings that the Boom brand is synonymous with includes game servers, gaming library, play for money sports betting games, free to play casino games, and rights to various lucrative markets around the US.

The first joint assignment between GNOG and Boom which will act as a symbol of their collaboration will be a games database that will be exclusive to GNOG betting operation in New Jersey. This is a big win for these two companies; Boom gets an investor to pump capital into their operations while GNOG earns greater market share.

Commenting on the new arrangement between his company and Boom Entertainment, GNOG Company President, Thomas Winter expressed immense thrill at the relationship that has just been forged. He bears witness to the impressive performance that Boom has posted over time and their influence in the industry. Winter is optimistic that partnering with Boom is an opportunity for GNOG to reinvent its position in the gambling market.

On his part, the CEO of Boom, Stephen A. Murphy described the relationship with GNOG as an exciting phase in the life of Boom Entertainment. According to Murphy, this new relationship acts as a fuel for casino gaming and sports betting for everybody who is involved.

The greatest wins in this industry according to Murphy are in the knowledge that all operators, retail establishments, media companies and sports leagues are making progress. As a company that has deep roots in the casino industry, Boom Entertainment is excited to be a part of what Golden Nugget is offering.

According to the agreement, the remote gaming Boom platform will be completely integrated into Golden Nugget. On one end is Boom Entertainment that will be offering the gambling market an opportunity to sample its innovative technology upgrades while on the other is GNOG that has a rich database of high end casino games to offer.

That is not all; the technology outfit will be working round the clock to ensure that the titles it offers to the gambling operator are custom and unique. Additional Boom assets and responsibilities that are at the disposal of GNOG include sports gaming content, access to a larger market, casino technology and free to play gaming.

Over the years, Boom Entertainment has built a reputation as a high level provider of gaming technology and games. In the last two years alone, industry statistics show that 3 million sports betting fans based in the US preferred products offered by Boom Entertainment. This is not a surprise since the management team of the development company has in the past been responsible for some of the industry’s most successful gaming titles.

With the launch of RGS in the last decade, Boom is not new to the impact of emerging technology. In the near future, the company plans to launch its first wave of casino games that require real money bets to play.

The journey of GNOG

By virtue of the fact that Golden Nugget Online Gaming commands a significant market share in the US, the betting operator is recognized by peers as an industry leader. When the idea of Live Casino was just an imagination for some of the market’s top operators, GNOG had in its physical gambling premises Live Casino Floor and Live Dealer.

As a pacesetter in the gambling sector, GNOG has so far received 15 North America Awards in the eGaming Review category. Recent awards include the operator of the year for 2017, 2018, 2019, and 2020. One award of this category is quite an achievement so bagging 4 in a row calls for special accolades.

The operations of Boom Entertainment

Those that started gambling when the industry was relatively young might have heard a lot about Boom Sports, but not anymore. This is the company that is currently known as Boom Entertainment. The brand has over the years built a reputation as an upcoming betting services provider.

Some of the software and applications that the Boom team has created has been good enough to receive recognition in the form of awards. If you are interested in uncovering the latest industry technology trends, look at what Boom is engaged in.

The most successful creation from Boom yet is the NBC Sports Predictor that has enticed high flying industry players into forming alliances with the company. Notable partnerships have been drawn from the retail, league, media and casino sectors.

With its operating base in NYC, the software developer thrives on innovation of premium titles that offer entertainment to millions of casino players online. Boom delivers its brand with an inclination towards reliability, speed, and effectiveness.

For a gaming provider to form an alliance with a gambling software developer, the greatest beneficiary is the player who is treated to state of the art technology. Both these parties are in for the profits and the only way this can happen is to enhance customer experience. For both Boom and GNOG, this is the principle that they operate on and that is why the revenue keeps flowing in.