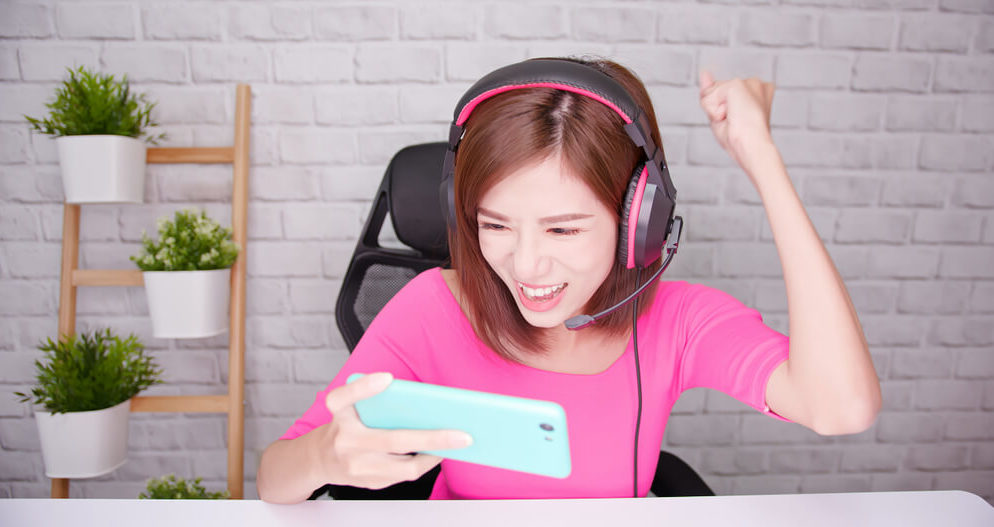 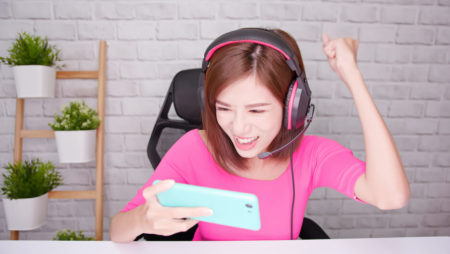 “Our online casino customers in New Jersey will now be able to enjoy casino games from one of the World’s leading suppliers of gaming software,” said BetMGM vice president of gaming, Matthew Sunderland. “This launch builds on our current leading position in iGaming in New Jersey and we look forward to the collaboration with Playtech as more states in the US legalize online casino games.”

Playtech COO, Shimon Akad, added, “We’re delighted to partner with a leading operator like BetMGM in New Jersey. This is an exciting first step in our partnership which will see Playtech launch in more states with BetMGM across its industry-leading brands as it expands across the US, beginning in New Jersey. For the first time, our award-winning casino games are now available across BetMGM, PartyCasino, and Borgata Online. This strategic partnership shows the strength of our US position and the appeal of our game offerings in the region as we continue to launch new US licensees.”

The BetMGM family of online casinos has had a robust presence in the New Jersey market since the BetMGM online casino and sports betting app made its debut in the state.

The BetMGM brands, in advance of the Pennsylvania launch, released a major software update with a clean look and feel, and plenty of customization options. Moreover, the Borgata brand hosts the wildly popular WPT poker tournaments.

The brand not only hosts online casino games and poker, but also a BetMGM sports betting app. With multiple brands and its fingers in every pie, BetMGM has most of the bases covered in New Jersey. While DraftKings, FanDuel, and William Hill dominate the sports betting market, the BetMGM mobile sportsbook is a strong contender.

Playtech Makes Its Debut in the Garden State

While the partnership between Playtech and BetMGM is currently in the news, the online casino game provider made its New Jersey debut earlier with a long-term strategic partnership with Bet365.

This came in June, after the company received regulatory approval from the New Jersey Division of Gaming Enforcement to launch its online casino games in the state.

Headquartered on the Isle of Man, Playtech has a long history across the pond in Europe; the company was founded in 1999 by Teddy Sagi in Tartu, Estonia. Sagi enlisted partners not only from the casino industry, but also software engineers and multimedia artists to develop its games.

The company launched its first casino games two years later in 2001, and since then Playtech has grown into one of the world’s leading designers, developers, and licensors of casino app software.

Some of the online gambling companies that use Playtech software include Bet365, William Hill, BetMGM, Ladbrokes, and many more across the globe.

Playtech has grown exponentially since its inception, by acquiring several smaller gaming studios. In 2017, Playtech opened its first live casino studio in Romania; the Bucharest studio is licensed to only provide live casino games to local, Romanian online gambling operators. However, since then, the company has launched studios serving the UK.

Also in 2017, Playtech signed a licensing contract with Warner Bros for the development of slot games based around DC Comic feature films such as The Dark Knight Trilogy, Batman v Superman: Dawn of Justice, Justice League, and Suicide Squad.

While Playtech might be new to New Jersey and the United States, the company has gained a devout following across the UK, Europe and worldwide.