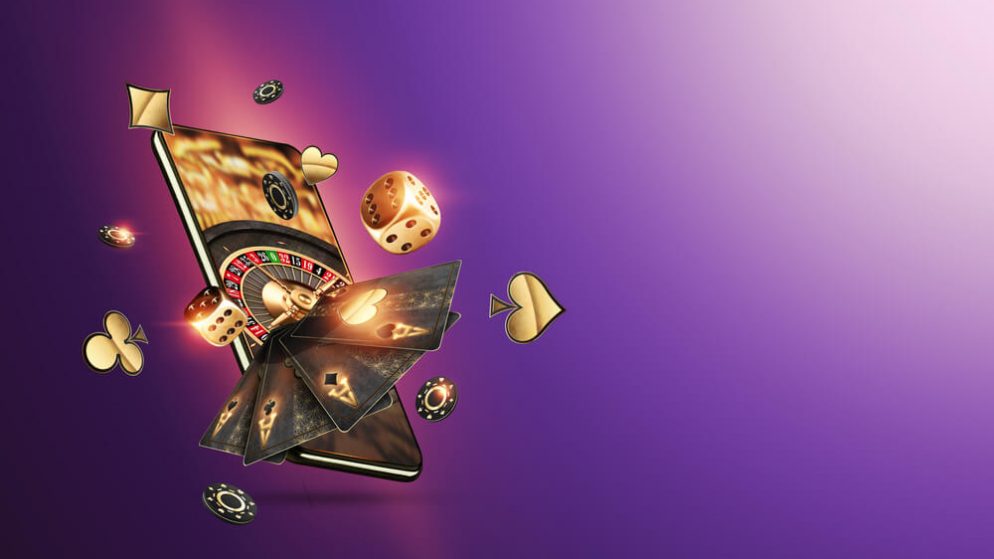 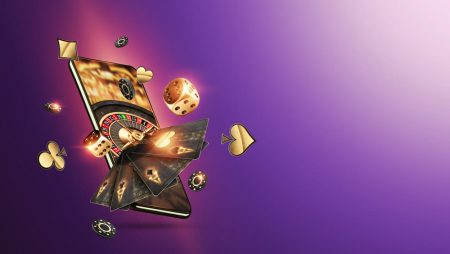 The New Jersey Online Poker market keeps growing and thriving without showing any signs of slowing down. New Jersey was among the original pioneers of online poker alongside Delaware and Nevada. As such, it makes sense that the online poker market has been growing from strength to strength.

As one of the most mature markets in the country, New Jersey poker players have a wide array of options to choose from. However, so far the Caesars brands are still top of the revenue table. Trailing in second place are the Borgata brands, namely, Partypoker NJ, Borgata NJ, as well as BetMGM NJ.

According to data shared by the regulator in the state, while Borgata brands fall in the second position in terms of overall standings for the online poker vertical, Borgata’s brands have grown by at least 7% since August 2020. This is quite a feat for Borgata as it remains the only operator that has posted yearly gains since March 2020. The pandemic has definitely been instrumental in fueling the online poker surge that has been experienced in the last few months.

This can partly be attributed to the increased rates of vaccination that have been taking place over the last year or so. As a result, more gamblers are feeling more comfortable gambling at brick and mortar locations once again, which has resulted in a drop in traffic. While WSOP NJ and 888Poker NJ, which are both controlled by Caesars, managed to generate more revenue than competitors, the amount was still approximately $960,000 lower than the $1.7 million generated in July.

Borgata, which came in second, generated roughly $800,000 thus beating PokerStars and Resorts International. With last year being an unprecedented year for the online poker boom, the same level of success has not been experienced this year. Thus far, the only month that has managed to generate revenue past the $3 million mark has been July 2021 thanks to the bracelet series that were hosted by WSOP.com.

Borgata has experienced a great deal of success this year as it stands as the only brand that has managed to post year-over-year increases this year. Borgata also enjoyed a boost of 16% in revenue this August 2021. Pokerstars NJ and Resorts, alternatively, have not been as lucky this year as they have posted the lowest revenues among the 3 licensees for the 9th month in a row.

The operator to beat is still Caesars- it has been at the top of the revenue tables since 2019 except for the 2 months during lockdowns when Resorts managed to grab the number 1 position. Borgata has also managed to lead the revenue table a few times in the last 12 months, with the most recent first position held in March 2021.

Even though Caesars has held on to the top spot consistently, Borgata has emerged as a real threat. As the only operator that has experienced year-over-year increases this year, Borgata could very well take over the number one spot in the coming months.

In 2017, the pioneers of online poker, namely the Garden State, Delaware, and Nevada entered an interstate agreement permitting all operators to share their player pools across the 3 borders. However, to this day, only New Jersey and Delaware have merged their player pools. Michigan and Pennsylvania also boast legal online poker sites but all the licensed operators are still required to cater to players that are confined within their respective borders.

Shared liquidity has always been an important aspect that will ensure the success of the online poker market. Even though the shared liquidity model has not always been popular internationally, it has remained a vital aspect in the US poker market as it compensates for the limited player pools that exist in the smaller markets. Since online poker regulation varies from state to state, the need to create interstate compacts has been obvious.

However, despite the clear benefits of a multi-state pact, progress has so far been slow. So far the only operators that have managed to forge a multi-state network are 888 and WSOP. The interstate pact has been most beneficial to the smallest state in the network- Delaware. Delaware has a thriving online poker market but it simply lacks the population needed to support a full-featured poker room online.

Fortunately, Delaware was among the first to link up with Nevada in 2015 then New Jersey 2 years later. The remaining operators, PokerStars and PartyPoker, are not active in more than one market that enjoys liquidity sharing, which has made it impossible for them to join the multi-state pact. The biggest hurdle to interstate poker so far has been the Department of Justice.

When the Department of Justice published a new version of the Wire Act in 2018, it created a new obstacle that would make interstate poker a lot harder to realize. Given the legal barriers that still exist today, it is unlikely that interstate poker will become a reality in the near future.

Online poker in the Garden State has continued to expand since it was legalized and it will likely continue to do so given the impressive performance of its licensees. Even though Caesars is still at the top of the revenue table, other operators such as Borgata and BetMGM have been putting up a good fight.