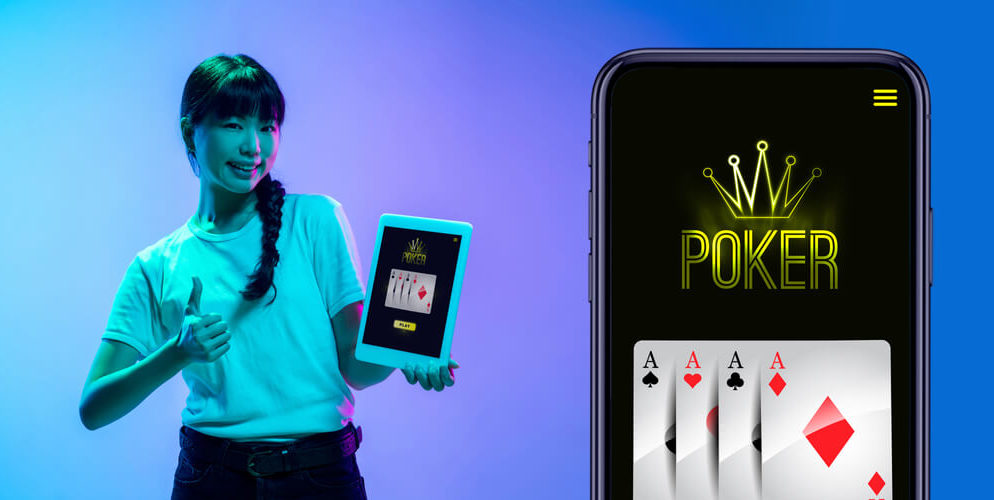 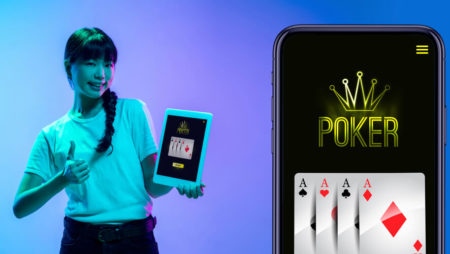 The leading land based casinos industry giant, Bally’s has announced its acquisition of SportCaller. A regional leader in the provision of free-to-play casino games, SportCaller facilitates businesses in the UK, North America, Asia, Europe, Africa and LATAM. The success of SportCaller is pegged on their expertise and superior technology in the areas of turn-key app games, pay-to-play games, quiz/trivia and prediction games.

The current wave of business acquisitions by Bally’s is expected to start bearing fruit in the current financial year. With its operating based in Rhode Island that oversees the working of 11 casino establishments across several states, Bally’s is already set to take over the industry. SportCaller is a globally recognized entity in the gambling space; in 2020 it was awarded with the “Acquisition and Retention Partner Award” from EGR and SBC.

How does Bally’s benefit from this acquisition?

The status of SportCaller as a global player in F2P sports comes at a time when Bally’s is working to expand its portfolio. Having recently acquired Monkey Knife Fight and Bet.Works, the company is steadily gathering its machinery for a great business future. To position itself as an authority in the market, it has also partnered with Sinclair Broadcast Group.

The acquisition of Monkey Knife Fight puts Bally’s at the heat of fantasy sports betting especially on the online space. With this offering, Bally’s has products to offer its players even when the major leagues of the world are off season. For Bally’s there is no better way to leverage its position as a gambling giant than to take over the market in massive ways.

Bet.Works already has a stack of proprietary technology that Bally’s is keen to use as leverage to serve a greater customer base in 2021. In addition to its online platform, smartphone users can place their bets through Bally’s app. Among the many plans that Bally’s is looking to execute will be the launch of a customized F2P suit of games in its offerings.

As per the acquisition agreement, SportCaller will give express permission to Bally’s to enhance customer engagement through use of F2P games. This will be focused in those areas where sport betting has not yet been authorized.

Currently, SportCaller has a database of over 100 games and features more than 30 sports on its platform. The greatest advantage in using their infrastructure is that Bally’s will now have access to customers from different nationalities enabled by the 20 languages versions on the site. The platform has also penetrated various global markets to attain its current mark of 37 countries.

With Sinclair resources at its disposal, Bally’s is in a better position to grow its player numbers especially in areas where sports betting has not been legalized. It is a great idea for the betting giant to be in partnership with a media powerhouse as it compliments promotional efforts. Within no time of activating this partnership, the Bally’s app will be known everywhere and this is where the conversion reports will begin to soar.

The future of Bally’s business

Speaking about the acquisition, Bally’s CEO and President, George Papanier, expressed his excitement at the progress his company is making. He cited Monkey Knife Fight, SportCaller and Bet.Works as crucial tools for the future of Bally’s. For Papanier, F2P offerings will be a cornerstone for the company’s expansion strategy.

Bally’s has formed a strong business front with its latest acquisitions. SportCaller for instance has a development center dedicated to advancing gambling technology and this happens courtesy of 40 resources. This is the muscle that will be pumped into the interactive division at Bally’s.

The MD of SportCaller, Cillian Barry, who is also the Founder of the company, termed the acquisition as a great achievement for his team. He is eager to collaborate with Bally’s and has immense respect for the team who he considers as nothing short of talented. The vision for the acquisition according to Barry is the creation of an F2P offering that will bring together sports betting fans from around the globe.

Moving forward, the teams at Bally’s, SportCaller and the other acquired businesses will work in tandem to realize the visions of Bally’s. Given that the new additions to Bally’s have been profitable on their own, the core teams will continue to operate within their strength areas. So far, it has been established that the existing resources developed by Bet.Works will form the groundwork on which SportCaller will build new products that Bally’s will launch in their name.

The new casino project of Pennsylvania

A short while before Bally’s made it public that the business had made an acquisition deal with SportCaller, the giant gambling player had made another great leap. Bally’s announced that it had made a partnership deal with investors in Pennsylvania regarding a new casino. This project is what stakeholders have been waiting for since the company made the revelation that it would be working closely with a private equity investor at the start of January.

The Pennsylvania casino project is a category 4 property. Interested parties in the project are Bally’s and Ira Lubert who is the investor. Lubert was approved by regulators and granted a license as 2020 came to a close.

According to the terms of the license, Lubert has authority to operate a casino anywhere in Pennsylvania provided that it is within a 15-mile radius of Unionvile Borough. There is no official communication yet as to the exact location of the new casino but reports indicate that it will be within close proximity to Nittany Mall.

Regarding the cost of the new casino project, the investment budget has been pegged at $120m. Within this figure is the cost of licensing, actual construction, and online facilitation. Bally is the economic beneficiary in this establishment and will therefore retain financial interest in not only the online platforms but also the sportsbook at the casino.