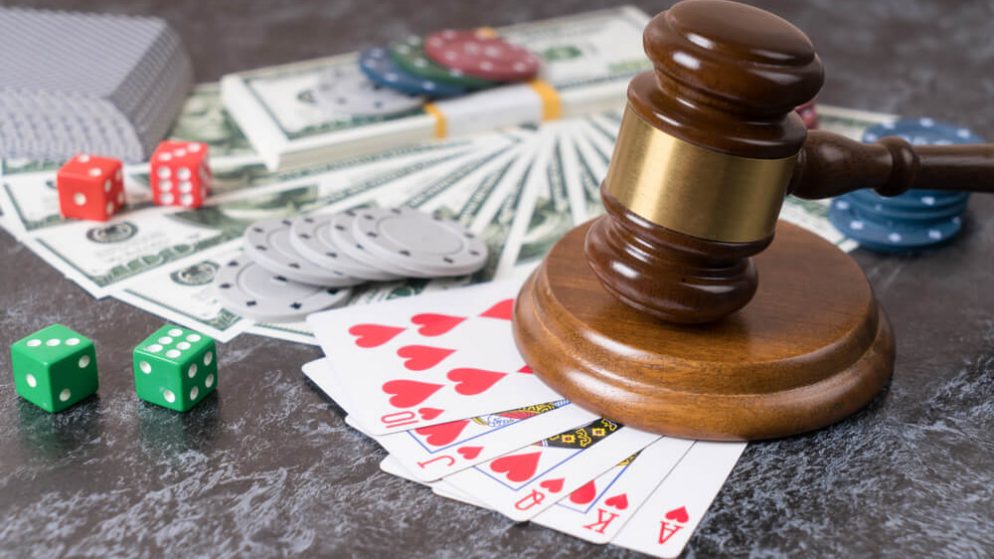 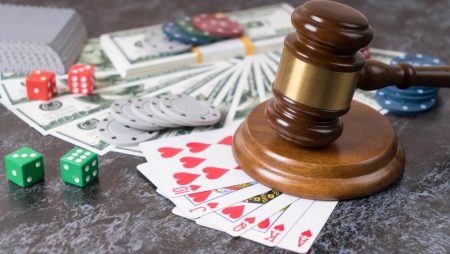 Atlantic City casinos could save millions annually if the revised tax plan is approved. New legislation in the state is seeking to cut gross gaming revenue that’s derived from online casinos from the annual property tax liability. Assembly Bill 5587, which was introduced by Assemblyman John Armato, is going to amend the state’s tax structure on 9 of the city’s casinos.

At present, Gross Gaming Revenue from brick and mortar and internet gaming is usually bundled together as far as the Casino Property Tax Stabilization Act is concerned. When the law was created in 2014, the state was guaranteed at least $120 million every year from its casinos. The Tax Stabilization Act was enacted later after casino resorts petitioned to have their property tax liabilities reduced amid the economic recession that saw 5 casinos close shop by 2014.

Legislators led by Assemblyman John Armato maintain the belief that GGR that is generated online should not be included in the retail casino tax obligation. That’s because the city’s 9 brick and mortar casinos each have partnerships with interactive gaming companies that supply their online and mobile apps. The GGR is usually shared with such 3rd party companies.

Armato’s bill is looking to exclude gross gaming revenue derived from internet casino gaming as well as internet sports betting for the calendar year starting 2021 through 2025. If approved, the tax change will not have any effect on sports wagering at the Meadowlands, Monmouth Park, and at Freehold Raceway as the 3 tracks were not included in 2014’s property tax scheme.

When the DGE reports revenue increases, it is seen as false advertising of some sort. That’s because the revenue has to be split with 3rd party companies that do not really have any stake in the Atlantic City gaming market. As such, if the industry’s finances are to be revitalized after the pandemic, online revenue must be removed from the GGR so that it can be clear how much the state’s casinos are actually making.

Brick and mortar gaming in AC has been down by at least 44% since the pandemic struck. However, this is not immediately clear when one looks at the GGR, which was reported to be more than $2.88 billion by DGE.

A little about the Casino Property Tax Stabilization Act

The Casino Property Tax Stabilization Act was signed into law in 2016 after 5 of 12 Atlantic City casinos closed their doors in the wake of financial turmoil. In 2014, mounting competition from neighboring Pennsylvania and New York greatly suppressed the number of punters that were arriving in Atlantic City to gamble.

The casino’s financial struggles had started to become a real issue for the city. So much so that several casinos successfully appealed tax refunds owing to the declining value of their properties. At the time, things had gotten so sticky for Atlantic City and it didn’t appear that there was anything that could be done to revive the industry. Keep in mind that this was 4 years before sports betting was to be legalized.

To save the city and its crumbling casinos, the city, therefore, devised a 10-year plan that would allow the casinos to make payments in exchange for property tax or PILOTs. These PILOTS established a yearly mandatory minimum property tax, which would be paid to the city officials to boost the city’s fraught budget. Over the last few years, it is these PILOT agreements that have allowed the city to bounce back in a major way.

However, it is important to point out that since the PILOT agreement was signed, 2 new casino properties, namely Hard Rock and Ocean Casino, have set up shop in Atlantic City. Furthermore, with iGaming, AC’s finances have never looked better and this has benefited not just the casinos themselves but also their staff members.

Will the bill to amend AC’’s casino properties help? Absolutely! If approved, Assembly Bill 5587 is going to help the city’s 9 casinos recover from the pandemic crisis. It will do so by excluding gross gaming revenue from online gaming and sports betting in a manner that will not force residents to pay more taxes.

Based on the recent news shared by the Casino Association of New Jersey, the city’s casinos are officially gearing up for the unofficial start of the summer season during the upcoming Memorial Day Weekend. Atlantic City’s businesses and casinos will safely welcome back guests without any capacity or social distancing restrictions for the first time since the pandemic broke.

Memorial Day this year will not only signal the beginning of the summer season but it will also mark a return to normalcy, thus allowing guests arriving through the city gates to enjoy everything that the seaside resort has to offer after what has been described as the most challenging period for brick and mortar casinos in the state.

Even though capacity restrictions have been eradicated, the city is still doing everything possible to encourage resorts, casinos, and all businesses to safeguard the health of its staff and guests. That’s why many casinos are still offering pop-up vaccinations located across the city so that as many people as possible can be vaccinated before the start of the long holiday weekend.

Atlantic City is going to look completely different than it did last Memorial Day weekend and city residents have the vaccine to thanks for that. Because of the swift vaccination process that has been taking place across the country, more and more people are feeling more comfortable with long-distance travel. The influx of visitors will go a long way in helping the city to recover so that business owners and casino operators can go back to business as usual, as it were before the advent of the pandemic.