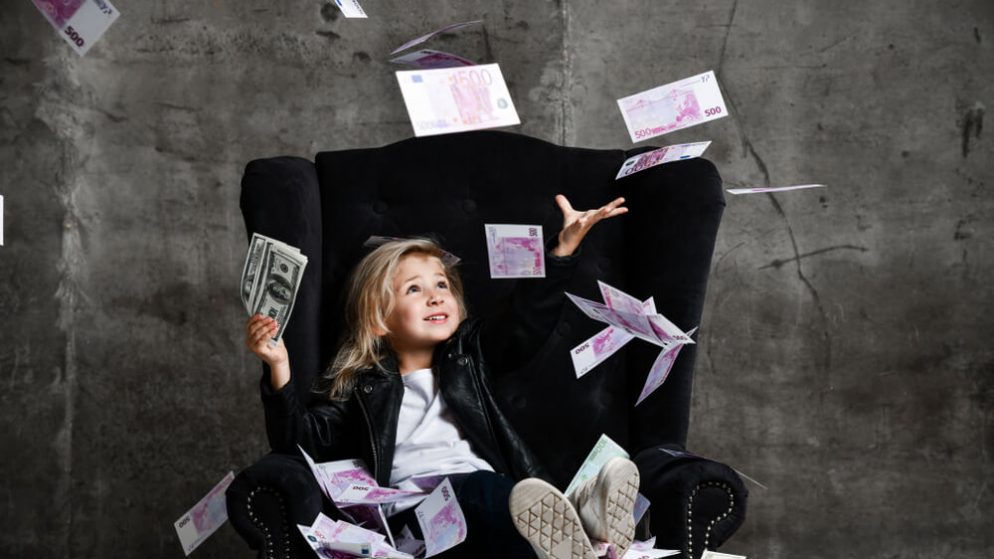 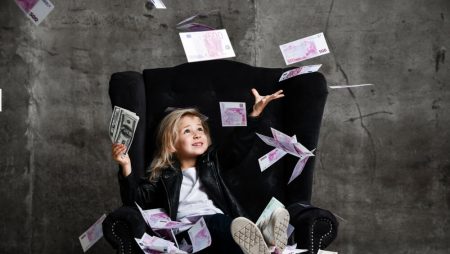 The New Jersey Division of Gaming Enforcement has fined several Atlantic City casinos for inappropriately amassing winnings from minors. 4 Atlantic City casinos were fined 5 times for violations that date as far back as 2019. According to the report, The Tropicana was accused of having the highest number of offences.

The report claims that Tropicana allowed 40 gamblers who failed to produce proper identification to take part in various gambling activities on November 10th, 2021. As a result of these offences, the Division of Gaming Enforcement has forced Tropicana to forfeit approximately $59,860.30. Although Tropicana took the biggest hit in the report, it was only found with 2 offences that were spread out in a space of 2 years.

Harrah’s was also another of the 4 casinos to be found to be liable for forfeiture of at least $6,857 from 7 punters who failed to deliver the necessary identification. The fine would have been much higher for Harrah’s if one of the 7 individuals had failed to produce proper identification. As a result of this, Harrah’s penalty was trimmed down from $6,857 to $4,622.

Out of New Jersey’s 8 casinos, the only one to walk away without any offence was Golden Nugget.  The biggest offender of the lot was Borgata Casino, which also happens to be the top revenue-generating brand in the AC gambling market. In total, Borgata had 111 violations with the offences ranging between $2oo and $28,000.

Hard Rock’s was 1 of 4 forfeits that totaled $14,947.70. Oceans Casino only had 1 violation to speak of but it was a substantial amount at $10,659.81. Resorts, which also stands as the very first casino to open its doors in Atlantic City also had one violation under its belt valued at $4,105.

Most jurisdictions across the country, including New Jersey, require online sports betting operators to offer their customers self-exclusion options. Self-exclusion is when sports punters opt to willingly ban themselves from betting on a sportsbook. Punters choose to exclude themselves if they feel that they have surpassed their gambling limit or are at risk of developing problem gambling.

The gambler is typically supposed to opt for self-exclusion themselves. However, the sportsbook of their choice should enforce this decision. Once a gambler enters the self-exclusion period, they cannot revoke their own self-exclusion until a set period has passed. Once this period lapses, the punter is free to resume normal wagering activities unless they impose another self-exclusion.

The self-exclusion period varies from one sportsbook to the next. However, in many sportsbooks, the length of the period is typically determined by the punter and the operator in concert. Although these transgressions are serious, they are not necessarily anything new.

Casinos all over the world, not just in New Jersey, are often fined for failing to enforce the rules. For instance, in Pennsylvania, the Pennsylvania Gaming Control Board recently fined Wind Creek casino a $22,500 fine for permitting an excluded bettor to enter its location. A problem gambler, who had previously excluded herself, entered the Wind Creek Bethlehem one Monday night in 2021 and spent the next 85 hours gambling at the property before she was finally flagged by the casino.

According to the Pennsylvania Gaming Commission, the female gambler managed to exchange $10,495 for chips. By the time the casino was flagging and confronting her, the punter only had $23o remaining. Wind Creek was one of the 2 casinos that were fined recently by the board for allowing self-excluded punters to place bets, despite measures put firmly in place preventing such customers from accessing the facilities of the services.

The Hollywood Casino at Penn National Race Course was similarly fined $10,000 for permitting an excluded customer to play slot machines for more than 1 hour before being flagged. According to the Pennsylvania gambling board, close to 17,000 bettors have excluded themselves from casinos in the state since gambling was legalised in 2004.

Casinos do try their best to screen patrons and have even incorporated sophisticated measures that allow them to flag excluded patrons. Many casinos rely on facial recognition software. However, despite the advancements that have been made over the last few years, the technology is still not foolproof and can be overridden by a strong-minded gambler.

More fines across the board in Ontario

In Ontario, BetMGM and PointsBet were also fined by the Alcohol and Gaming Commission of Ontario for similar violations. These were the first series of fines issued by the Commission since the province legalised iGaming. Although the Ontario iGaming market is still relatively new, it has already attracted more than 10 operators of sportsbooks and online casinos that have been offering services in the province.

Before iGaming was launched in Ontario this year on April 4th, the only provider of iGaming was the government-owned Ontario Lottery and Gaming Corp. In total, the AGCO fined BetMGM $48,000 in penalties while PointsBet was fined a slightly lower fine of $30,000. These operators were both fined for violating the advertising rules.

Like most gambling commissions in the world, the AGCO holds all its registered operators to the highest standards of player protection, as well as responsible gambling. The commission is responsible for monitoring the activities of gamblers to make certain that they are meeting their obligations under the iGaming standards and laws that have been laid out.

Safer gambling will continue to become a key issue of focus as gambling, especially online, continues to become more and more accessible. Operators need to ensure that their customers are empowered to keep making safe and responsible decisions about their gambling habits to avoid problems in the future.