888 Holdings Gets a New Chairman 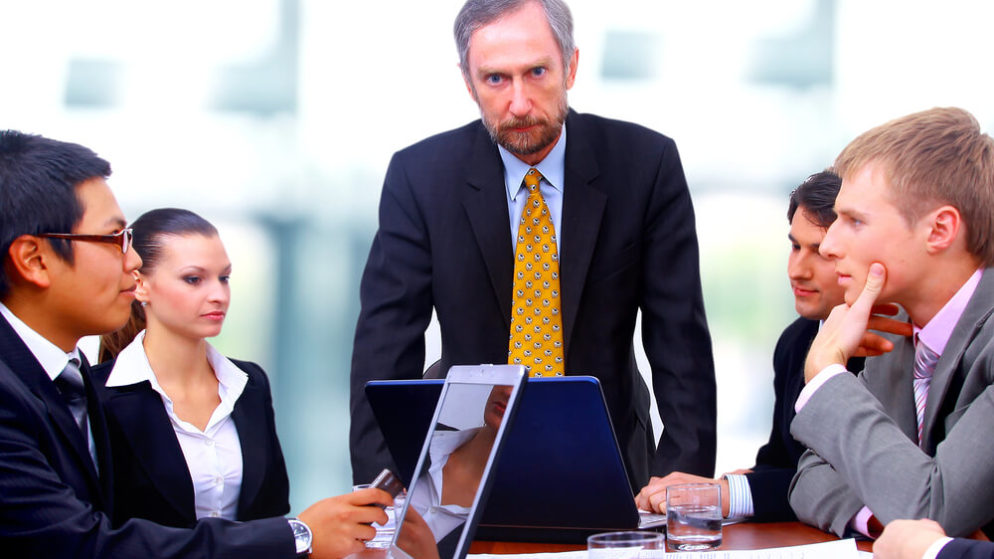 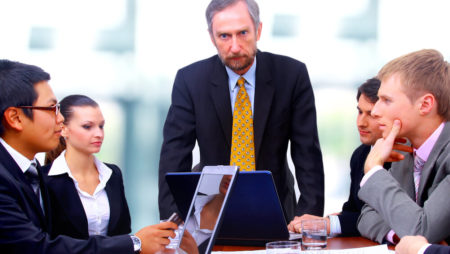 888 Holdings recently filed announced that Lord Jonathan Mendelsohn is replacing Brian Mattingley as its company chairman. The publically traded, multi-national company is based in Gibraltar, and traded on the London Stock Exchange.

Lord Mendelsohn will assume the role of chairman at 888 Holding’s next annual general meeting, taking place in May 2021. At that time, Mattingley will officially resign from all governance duties.

Lord Mendelsohn’s appointment as 888 Holding’s chairman has gained wide media attention. This closely followed the announcement by Flutter Entertainment, the parent company of Fanduel, that Tom Watson, a former Labour deputy leader, had come on board as a regulatory advisor.

In New Jersey, 888 Holdings is best known for 888 Poker and the popular 888 Online Casino.

The UK gaming industry is up against a critical year’s end, as the 2005 Gambling Act is under serious review, with a focus on improving consumer standards and industry safeguards.

The Parliamentary All-Party Betting & Gaming Group is taking a deep dive into the UK’s Gambling Act 2005 to see what changes are needed to make sure the laws remain relevant to the social and technical developments since it was enacted, such as the prevalence of social and online gambling.

The 2005 Gambling Act was implemented during what some in the UK have termed the “free-market approach” of the Blair administration. It appears that 15-years later, the current government is seeking a more “social” approach, aimed at protecting problem gamblers and tackling “gambling harms”.

The appointment of Lord Mendelsohn followed an extensive search by the 888 Holdings board nominations committee, for just the right person to chair the board. Mendelsohn will also join the remuneration and audit committees for 888 Holdings.

“I am very excited to join the Board of a world-class gaming operator,” said Lord Mendelsohn. “888 Holdings is a company that I’ve long admired during my 20 years working with companies in the gambling and gaming industries.”

Mendelsohn went on to say, “The company has quite a few very exciting opportunities and I’m looking forward to working closely with the Board as well as the management team to continue 888 Holding’s expansion strategy, generating further stakeholder value.”

Lord Mendelsohn has served as a managing director and chairman of the Global Issues Division, and as a senior adviser to Value Retail.

Perhaps the most important factor in his appointment as chairman of 888 Holdings, is his long career in Parliament; in 2007, he was appointed as the Labour Party’s director of general election resources and is a Labour life peer. Moreover, Lord Mendelsohn has sat in the House of Lords for the last seven years, and is on the International Relations and Defence Committee.

Board Concerns About Brian Mattingly for Quite Some Time

In May, 2019, 21% of 888 Holdings voted against re-electing Mattingley at the company’s annual meeting.

Some shareholders opposed Mattingly due to his long career at the company, having served on the board since 2005. Corporate rules in the UK indicate that company board directors are not expected to serve for more than nine years.

But the 68-year old Mattingley has confirmed that his 15-year tenure as a 888 Holdings director is at an end. During his tenure, Mattingly established the online gambling company as an FTSE blue-chip enterprise.

Mattingley said in a statement, “It has been a great privilege to Chair 888 Holdings and serve its stakeholders for more than 15 years. I am personally very pleased that someone of Lord Mendelsohn’s caliber and experience will succeed me as Chair. I look forward to working closely with him over the coming months.”